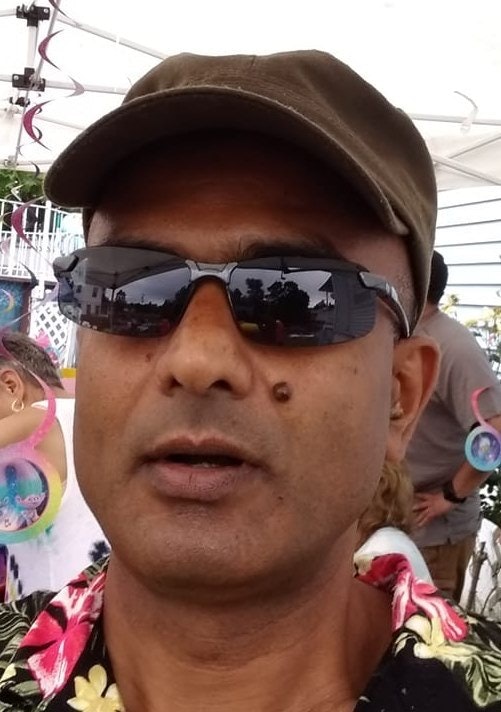 Amazon was a bookstore. But it was not Barnes & Noble digitized. You still got physical books in the mail. What was amazing was the largeness of the offering that simply was not possible in any physical store. This was new.

Amazon was launched at a time when you had to be patient and a photo would download.

Now Amazon is an everything store. It even sells movies. In fact, it has become a behemoth to disrupt. Web 3 wants to disrupt Amazon, and Google, and Facebook, and Microsoft, and Apple. Yes, Web 3 can disrupt hardware too.

But I use Amazon as a metaphor. Web 3 is not about giving JP Morgan digital wings. The “hurricane” Jamie Dimon sees on the horizon is not the Great Depression 2.0. It is Web 3. JP Morgan is Barnes & Noble.

Media is plentiful today. Anybody who wants to can create media. It is so easy that we don’t fully appreciate it.

These were early days, and Jeff Bezos, smart guy, came up with an amazing idea. We need knee pads, he said. No, Jeff, what we need is a desk, the person with him said.

Web 3 will democratize money. By 2030 we will be amazed. Like, really, you wanted to borrow 300 dollars to buy a buffalo and you could not? Like how was that even possible?

We will end up with financial services that are hard to even imagine right now. Face the fact that when Instagram was launched, it was revolutionary. It’s just a photo-sharing app. No big deal.