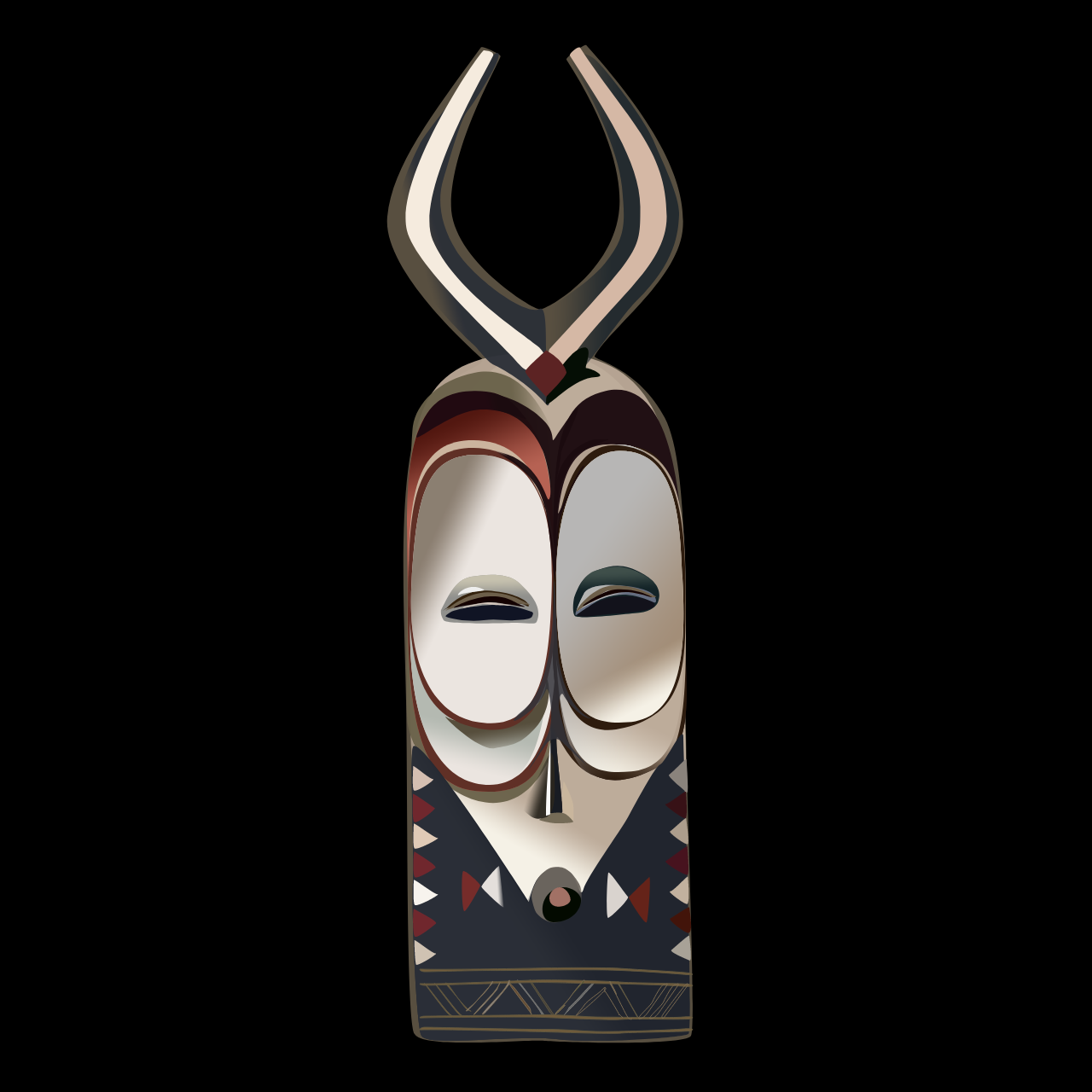 Netflix could gain the long term battle in the entertainment industry if it adopts a web 3.0 decentralised production house logic. @luismcsoul

I just saw an ingenious meme in which someone used the logo of Blockbuster and changed the title (while keeping the typography) to Netflix.

It is obvious to everyone that the current business model of Netflix is unsustainable. The last financial report for the first quarter of 2022, confirms that the company lost 200,000 subscribers.

The business model worked until the point where we were all in a lockdown and the company was still growing its audience overseas at a relatively fast pace. Unfortunately the expansion has slowed down and the company got squeezed by competitors. Two big companies have a competitive advantage in two complementary areas: Disney, offering movies from already acquired production houses, and Amazon, being a cloud provider itself. They could leverage those expenses significantly while Netflix, on the other hand, needs to shoulder them.

Three steps to redirect the company towards a solution:

This third step can be done in a traditional way but it could also be done embracing a decentralised (Web3.0) production house logic: transforming Netflix into a platform ‘antithesis’ of Disney:

a. Pay in royalties to everyone in the production line of a movie/series/video game. Nobody would be able to waive this right.

b. Streamline production by sequencing steps, something that today is done in separated platforms like Logline.it, Open ScreenPlay and Webtoons.

c. Take advantage of professional remote online workers. Create value for people during the production process itself while turning towards independent creators.

This model would transform the company ‘inside-out’, engaging people in a public/transparent production process, totally the opposite of the secrecy and bureaucracy of traditional studios. It would also allow Netflix to reduce the amount of money put upfront to develop content and help to focus instead on content curatorship and quality assurance. Most importantly, this vision will set a plan for the company towards leading the future of entertainment management.

The deal with creators is like this: if you have the talent, the time and the equipment, you should invest in one project that you find meaningful to you. Once your contribution is approved, your payment will be determined by the success of the final product, with the advantage of potential endless passive income as long as the movie, game, toy, etc. continues to generate revenue. In the worst case scenario you will have grown your personal portfolio and your contributions will be displayed as evidence of your career path.