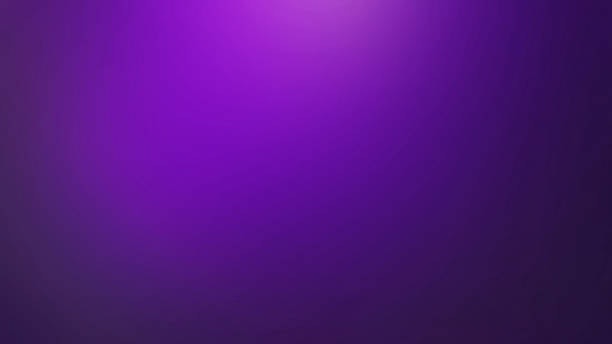 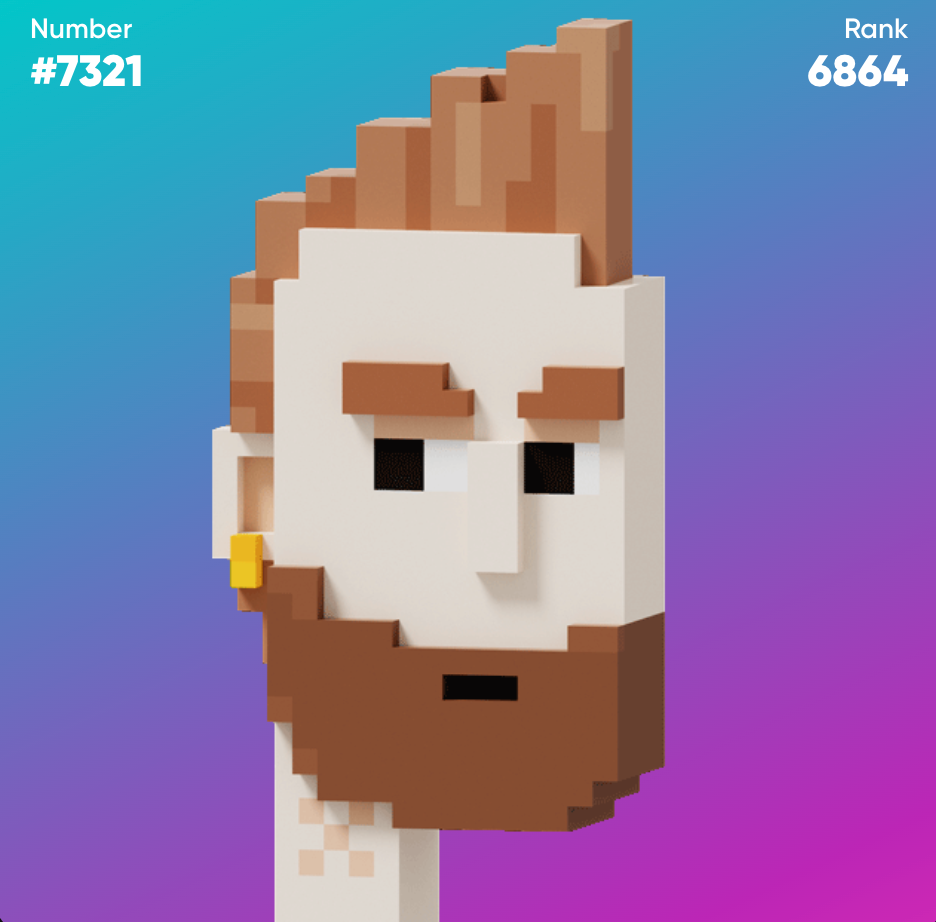 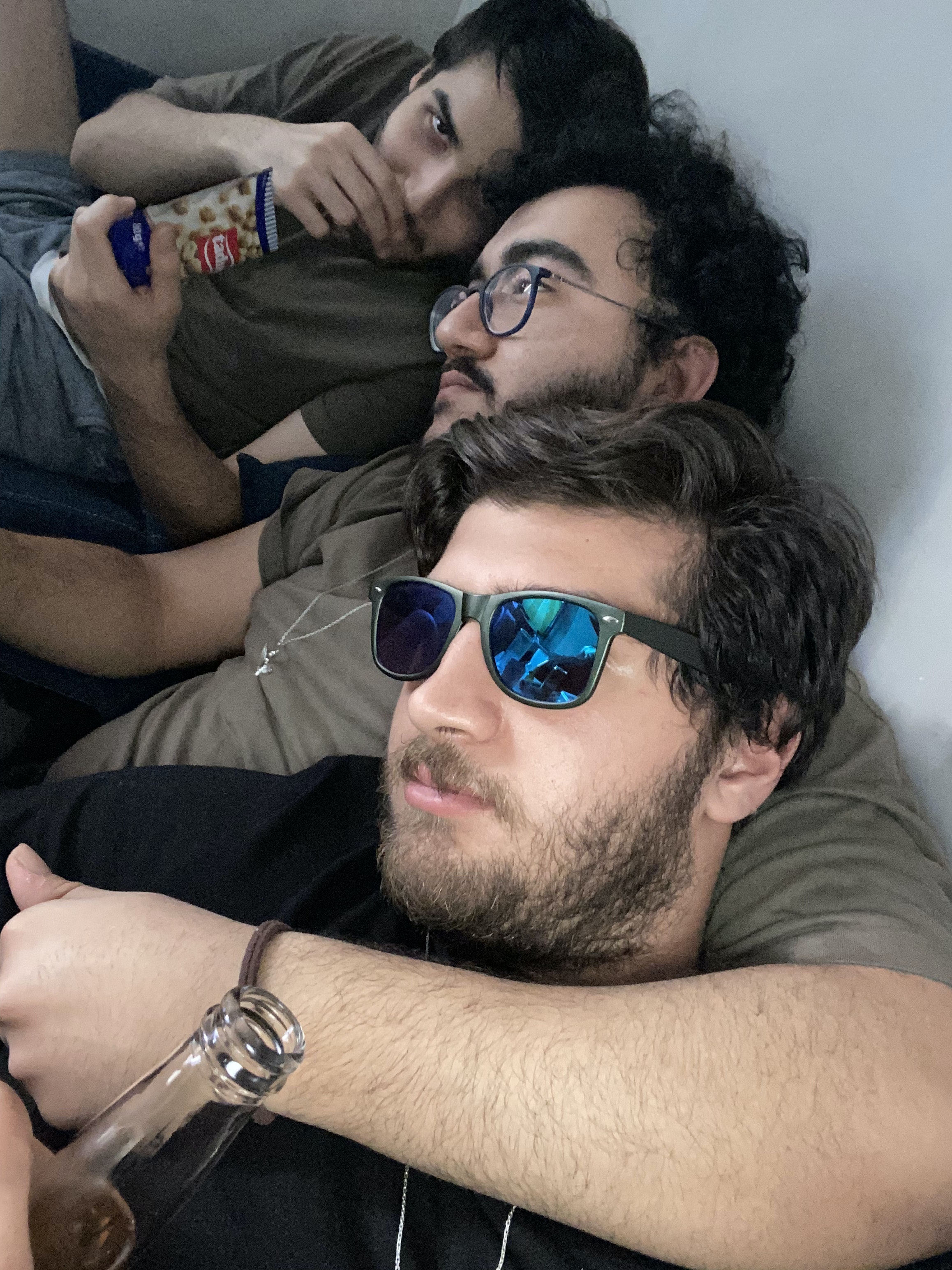 ​​As the governance field in web3 keeps moving forward, communities face challenges in keeping their decision-making process decentralized and inclusive. In the current landscape of web3, DAOs are often challenged in their ability to build efficiently by the layer of politics that can arrive from decentralization. We only need to look into the past for some prime examples - Sushidrama, Makerdrama, etc. However, we still believe that horizontal organizations can nurture better organizational structures than legacy organizations with the right structural and cultural build. As cybernetics scholar Stafford Beer suggested, we believe an effective organization should maximize the freedom of its participants within the practical constraints of the principles required for those organizations to fulfill their purpose. In other words, an organization will perform best when human creativity is unleashed in practical constraints without the heavy limitations of bureaucracy. Horizontal organizations are better served for this endeavor in many aspects.
However, as the critics suggest, the less hierarchical human interaction may be prone to inefficiencies caused by political heat. To address those problems, Stafford Beer suggests that the science of cybernetics can be utilized to aid horizontal structures by re-defining organizations with the help of technological tools (famously known as the Visible System Model).
The Proposal Inverter will be an addition to the toolkit that Stafford Beer suggests cyber revolutionaries to build. On our quest to build the Proposal Inverter, we address these aforementioned problems of horizontal organizations. Today DAOs are benefiting from many technological tools to address horizontal organizations’ problems. With the Proposal Inverter, we aim to go further, improving communities’ coordination layers and advancing DAO-to-DAO tooling to leverage the ecosystemic power of networked organizations. Let’s dive deeper into the Proposal Inverter, to explain how we are developing it, and meet the team(s) behind it!

The idea of the Proposal Inverter emerged out of research done on DAO-to-DAO coordination conducted by BlockScience and Curve Labs. In this preliminary research, a proposal inverter is defined as:

The Proposal Inverter does this by inverting the DAO proposal relationship, creating one common proposal that channels collected funds to contributors according to parameters established by the proposal owner. This helps web3 contributors and funders by:

Who is who? Owners, Funders and Contributors

In the Proposal Inverter, three agents actively play a role in its operation: A Proposal Owner, Funder, and Contributor.

The proposal owner is the main initiator of the commonly funded proposal and is responsible for deciding parameters such as:

Funder represents agents who fund proposals. Funders can be both DAOs or individuals. They may have governance rights depending on the governance flavor chosen by the owner.

Contributors represent the agents who are working on proposals. These agents could be teams or individuals and; they could be added to proposals by the owner or can apply to be accepted by inputting their requested salary and work period for proposals that are looking for contributors.

Here you can check out some user stories to better understand the process.

Dogfooding: This is how we’re building PI

A web3 product built in a web3 way!
-Alp Ergin

For the development process of Proposal Inverter, we adopted the dogfooding model. Dogfooding is a common term in software engineering and product development that means that the creators will use the product itself to develop and make improvements to the product (i.e to eat the dog food to discover how to improve it). While developing the Proposal Inverter, we mimic the proposal inverter mechanism through off-chain interaction. We wrote a Meta Proposal that set the PI parameters for our dogfooding model and can be shared with multiple parties for grant seeking. Through excel sheets our team transparently manages its contributors and adds them to our payroll cycle. Based on our collectively decided parameters, payments are streamed to contributors.
The development is ongoing and a collaborative effort by PrimeDAO, the Token Engineering Commons (TEC), Longtail Financial (LTF), BlockScience, byterocket, and Radicle. In Proposal Inverter’s terms, Prime DAO and Longtail Financial are playing the role of owners, since they are the main initiator of the project. Longtail Financial, PrimeDAO, and TEC have teams of Contributors working on the PI itself. LTF is in charge of building models & simulations for the Proposal Inverter. PrimeDAO is in charge of the UI/UX, Product management, and partnership effort. The TEC is providing support in the UI/UX development, documentation, marketing, and user testing areas. On the dev side, byterocket provides engineering power to the project. The BlockScience team fulfill the advisory roles for the project. The Funder role, thus far, is taken on by TEC, PrimeDAO, and Radicle. In Proposal Inverter’s development, Radicle Drips plays a vital role because we partnered up to utilize the Radicle Drips technology to execute fund channeling from the common pool to multiple contributors.

By implementing the dogfooding model, we are stress-testing our design and creating constant feedback loops to understand how our product can help multiple teams to organize and work with less effort.

Who is the team behind this?

The Proposal Inverter will shape the future of D2D collaborations. Our team has the experience and preparation to deliver something that reaches our goals, but we can’t get further than that without you: the community. As firm believers in open source and co-building, we would love to build the Proposal Inverter together ! Your feedback and involvement are valuable, so please don’t hesitate in coming to PrimeDAO’s Discord Server and sharing your thoughts in the Proposal Inverter channel, we’re excited to welcome your feedback.