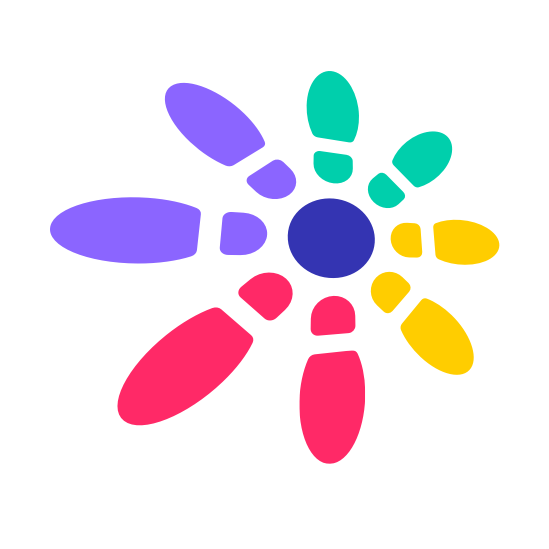 Axie Infinity surpassed the top mobile game Arena of Valor in single-day revenue in July, which was reflected in the price of the game’s token, AXS, surging by 655.60% to $43.22 in just one month.

However, not everyone is equally enthusiastic about the growth of this parallel digital world — some countries have a thriving developer ecosystem while governments in others are trying to hinder blockchain development.

In this article, we will see how the US, China and Korea are the most active countries for Metaverse development.

The idea of the Metaverse started in the U.S. and there are many companies developing parallel technologies like AR and VR as well.

In March 2021, American game company Roblox landed on the New York Stock Exchange, bringing the Metaverse concept to the mainstream. The CEO of Microsoft even said outright that all the tech giants would enter the Metaverse.

In December 2021, U.S. ETP provider ProShares filed an application with the SEC for a Metaverse-themed ETF, which will feature Metaverse-invested technology companies such as Apple and NVIDIA.

In China, the idea of the Metaverse is heavily discussed online and in the media. The country’s largest internet companies have recently launched the Metaverse project, whereas the government has been more cautious, seeking to regulate crypto and some aspects of the blockchain.

In November 2021, Chinese tech company Inmyshow showed its desire to commit to the Metaverse and launched its virtual parcel platform Honnverse. Since then, its stock price went up, reaching a market cap of $5 billion between November 17 and 19. The virtual land publicly available on Honnverse has also been hyped to record high prices.

On December 25, 2021, the government of Hainan Province, China, announced a partnership with a Chinese company NetEase to establish a Metaverse industrial base.

On December 30, 2021, the Chinese government of Shanghai included Metaverse in its industrial development plan.

While the Chinese government supports the development of Metaverse technology, it prohibits “Metaverse speculation”.

On October 25, 2021, the Chinese company Zqgame received a letter of concern from the Chinese government for alleged speculation.

On December 23, 2021, the Chinese government published an article about what Metaverse is, and warned people to beware of Metaverse fraud.

South Korea is the first country where the government is all in the Metaverse, with Korean companies being equally bullish in turn. .

On November 4, 2021, the Korean government released the “Five-Year Plan for the Metaverse City.” It announced that it would invest $3.3 million to establish a Korean Metaverse platform, “Metaverse Seoul”.

On November 24, 2021, Nave announced plans to launch the Arcverse platform as an ecosystem that connects the real world with the Metaverse.

As of December 2021, four Metaverse ETFs have been listed on the Korean Exchange.

The Metaverse can help humans break through the limits of time and space as we currently know them, and as such presents huge opportunities and daunting risks. However, some countries — namely the US, China and Korea — have been especially forward-looking when it comes to this new technology.

What is Footprint Analytics

Footprint Analytics is an all-in-one analysis platform to visualize blockchain data and discover insights. It cleans and integrates on-chain data so users of any experience level can quickly start researching tokens, projects and protocols. With over a thousand dashboard templates plus a drag-and-drop interface, anyone can build their own customized charts in minutes. Uncover blockchain data and invest smarter with Footprint.