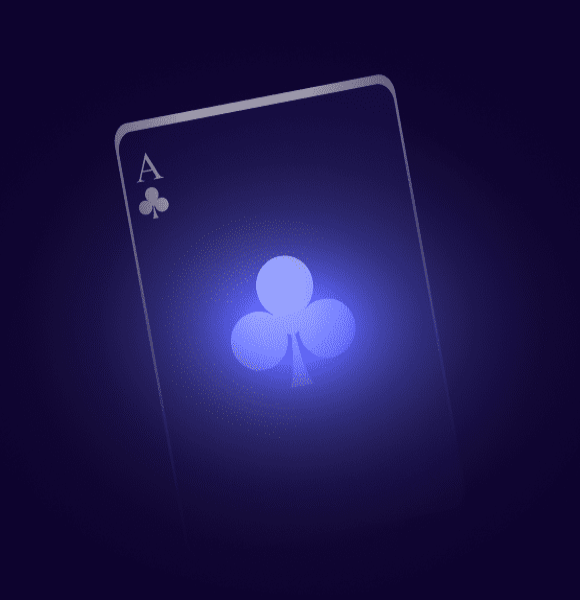 Special thanks to Loki @Loki_VT, Manny @mrinconcruz and Solomon @SolomonAdekale for the proof-reading and suggestions! It’s a great honor for me to share my readers some amazing projects in Elastic Ecosystem.

What is the future of elastic finance in my eyes in the next two years? In order to describe its visions more clearly, I will explore a few projects under development or in operation within the larger elastic finance ecosystem. The goal is to connect them to form a relatively complete picture, which also lays the groundwork for the coming series of the elastic ecosystem.

SPOT is a perpetual note based on the ERC-20 standard. SPOT is a note in that it is collateralized by claims on AMPL—— in this case, by senior claims created through the Buttonwood Tranche protocol (another elastic-oriented project.) SPOT is perpetual in that as some of the senior Tranches mature, they are rotated out for new tranches, in the same way that an investment fund might rotate out mature Treasury bonds for new ones.

The price of SPOT thus fluctuates around the value of a single AMPL–which is the value of the 2019 USD. Thus, it functions as an inflation-resistant store of value, and might be useful as collateral for various stable coins or as a value-stabilizing asset for DAO treasuries.

Many stable coins require equal or excessive collateral to be “stable”: that is, ETH with a value of $1 produces a stable coin with a value equal to or less than $1, such as is the case with stable coin $DAI and algorithm stable coin $FRAX, which are frequently used in the DeFi world. Their collateral includes various assets such as $USDC, $WBTC and U.S. Treasurys. Take $DAI as an example: currently, more than 50% of its collateral is $USDC, which means $DAI is heavily relies on the credibility of $USDC. As a value stabilizer, SPOT can join them and provide diversified options to optimize these stable coins.

Similarly, various investment DAOs (Decentralized Autonomous Organizations) or community DAOs also have the need for diversified solutions to  maintain value and stability. There are also a large number of value stabilizers in their Treasury to protect their investment. SPOT is an excellent choice for these organizations.

Due to its inflation and deflation state, the amount of token in the wallet address keeps changing, which has caused great technical problems for various CEXs (Centralized Exchange) and DEXs (Decentralized Exchange). From the perspective of CEX, the quantity of tokens held by users changes as a result of rebases without trading, which is unsupported. From the perspective of DEX, the AMM (Automatic Market Maker) mechanism relies on a Liquidity Pool to support each trading pair, while the elastic  mechanism leads to changes in the amount of tokens in the Liquidity Pool, which results in an imbalance in the pool.

Prediction 4: Z-tranche is taking off.

As a product of A-tranches, SPOT can solve the problem of value storage. What about the Z-tranche produced at the same time? Z-tranche is equivalent to a leveraged elastic currency, which are more like equity —— they accumulate all the upside, but also have first exposure to any downside in the asset's price. When users borrow against their AMPL, Z-Tranches are the tokens that they end up holding. These are at least 2x exposure to movements in the price of AMPL. Does this mean that Z-tranche is useless? No. As a product with the highest risk and the highest yield, Z-tranche will inevitably be used in some way in the near future.

The attempt to stratify elastic currencies begins with the Buttonwood Protocol, Tranche is a Buttonwood protocol that is used by Ampleforth protocol as a building block of SPOT. On July 1st  2022, Buttonwood Protocol released ButtonZero，an overcollateralized borrowing platform. It offers users the ability to borrow cash (USDT), using their cryptocurrency holdings as collateral (ETH, wBTC, AMPL), at a fixed rate with zero coupon payments, zero liquidations, and zero margin calls. At present, all DeFi leverage today rests on margin calls and liquidations. When the collateral price falls to a certain extent, “insolvency” will begin to trigger liquidations. Margin leverage is traditionally used by sophisticated traders, since price volatility requires careful management of positions. The impact of liquidations is asymmetrical to the downside–liquidated debtors become forced sellers at the worst price. Through an elastic solution such as ButtonZero, users can now borrow or lend against Bitcoin, Ethereum, AMPL, and more with zero liquidations and zero margin calls.

In addition to the expansion of collateral, types of derivatives are also expanding. Hourglass is developing the A-PRIME and Z-PRIME, which are roughly equivalent to Structured Investment Product (SIP). These are the first AMPL Derivatives that let you go Long and Short on Supply Deltas.

Prediction 6: Rebase of everything.

It’s worth noting that elastic finance is not limited to elastic currency. In essence, all value goods can be converted to graded bond value goods with “rebase” mechanism. The Buttonwood Foundation has also released a series of contracts called “ButtonTokens” that allow one to create as rebasing version of any asset —— a process called “buttoning.” From gold, crude oil, stocks to Bitcoin and Ethereum, they all have the potential to be “elastic”. But “being elastic” is only a means, and its purpose is more critical. Elastic finance releases market risks through the rise and fall of supply, so as to achieve a stable state. This is the core advantage of elastic finance, and also the reason why I say that elastic finance is the greatest Blockchain technology innovation after Bitcoin payment and Ethereum smart contract.