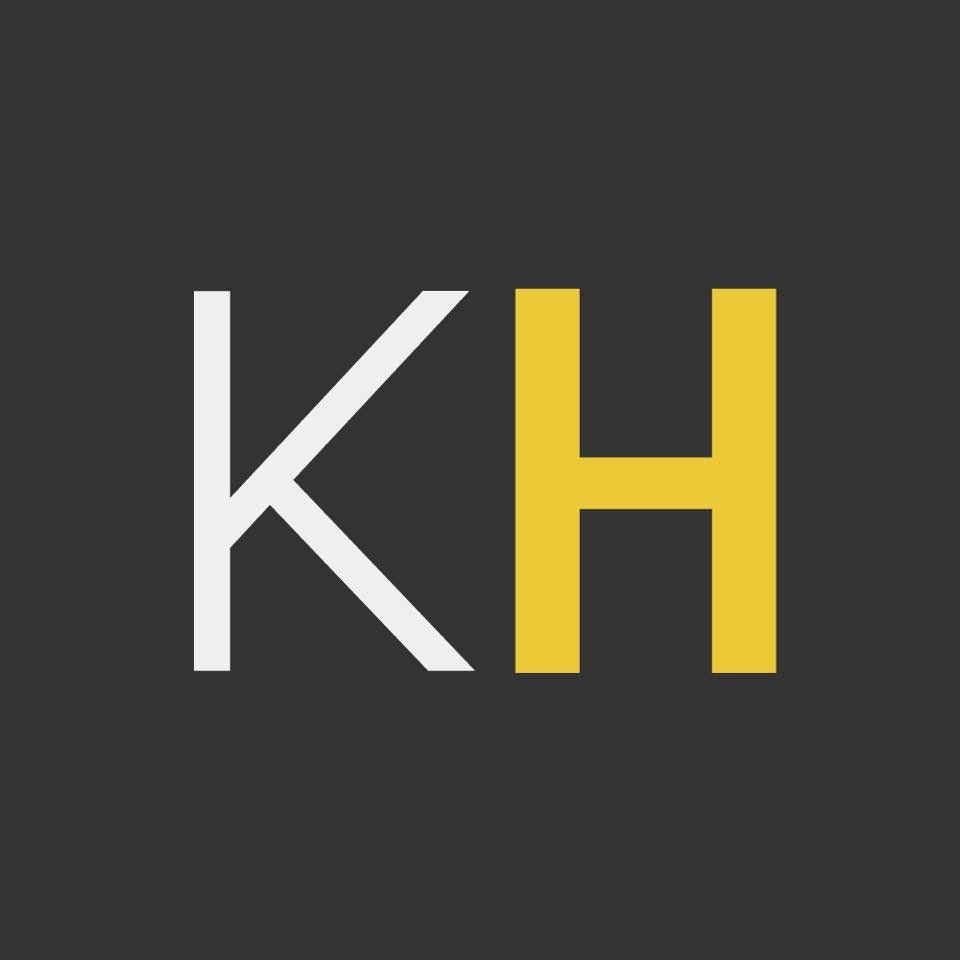 The issue around placing a set value on Black art especially within the NFT space has been a conversation heard way too often. The NFT drop for the OG Money Mouth Smiley looks to point that conversation in one direction, towards respect.

Who are the OG owners of the Money Mouth Smiley?

Founders of lifestyle brand Under the Bottom scanned up the original sketches of the Money Mouth Smiley in 2007 in a world before emojis. From there the creation took on a life of its own.

It’s time to give Black creatives the respect they deserve and this NFT drop is doing just that. It’s great to see the blockchain at work and working towards giving artists of color their flowers.

Tap in, place a bid on KnownOrigin today, and give black creators the respect they deserve.