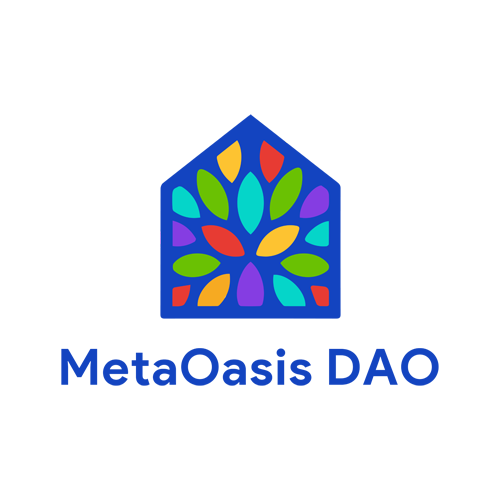 The ancient Oasis was once a magical city, the origin of an ancient civilization, that many deemed as a sacred utopia. For a long time, its citizens enjoyed peace and prosperity thanks to the Sacred Temple that provided sustainable energy and resources. The Divine Tree, at the centre of the temple, was the source of energy, which was crucial for the extraction of water. There were also animal titans and temple guards, known as the Guardians, who have protected the Divine Tree and Sacred Temple since times even before ancient Oasis was built.

The underground Sacred Temple was a long-kept secret by the wise citizens as they knew the evil and destruction that greed could do.

Unfortunately, words of the prosperity of Oasis eventually reached the Empire. Jealous and greedy of the rich resources, the Empire sent many scouts to find out the secrets of the Oasis so they could use the resources to fuel their war campaigns. Finally, after they discovered the Sacred Temple and the Divine Tree, whose energy could be harvested to power the war robots, the Empire launched an invasion war on Oasis.

The citizens of ancient Oasis successfully defended the initial waves of attack with the help of the Divine Tree’s energy. However, due to the peaceful nature and lack of battle experiences, the citizens weren’t able to withhold the invasion at last. The Empire gained control of the Sacred Temple and pillaged the resources. The ancient Oasis was destroyed by the war.

Years later, the Empire had finally fallen due to its warmongering. The survivors of the Oasis gathered upon the ruins of the ancient Oasis to build a new city: the City Oasis. Later, some survivors of the Empire also joined them to build the city, and they became founders of the mining companies in the city.

The story will continue……

Let’s expand the storyline together

If you find the backstory interesting and want to participate to expand and develop the storyline of City Oasis, come join us! The best contributors will win the whitelist of the upcoming City Oasis Avatar NFT drop! 50 whitelist chances in total.

The designs and plot ideas that show outstanding creativities and efforts will be rewarded the whitelist and more contribution rewards in the future!

Check out our discord for further details.