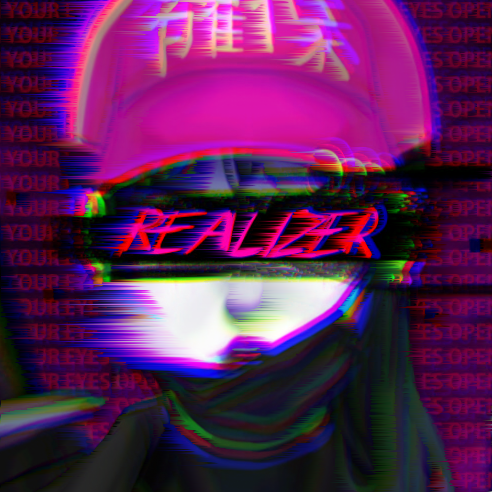 Inductive reasoning takes first observations, second an idea that arises from these observations.

One can think about creating fictional worlds in a way analogical to this. I’ve found this pattern to arise often in the case of creating worlds depicted in fiction. Just like deductive reasoning is idea-first and observation-second, deductive worldbuilding would be general-world-lore-first and story-relevant-lore-second. A world-craftsman would sculpt first the general mold of his world and only then the finer details that are relevant to the story he is writing. And, analogically, just like inductive reasoning is observation-first and idea-second, inductive worldbuilding would first describe the details relevant to the story and only then forms the wider lore of the world (or hints at it and leaves it up to the viewer’s interpretation).

A guide to deductive worldbuilding

Deductive worldbuilding assumes a top-down approach to crafting your fictional world. If your world is fairly realistic and earth-like, you would start with the most general info. That would be info such as the planet you’re on, your continents, some basic geology and climate, broader info about various cultures and populations, and where the world is at the time when your story takes place. After that, you may take two paths - you may either begin to focus more and more on the time and place of your story, or you may create every culture, region, and continent at an equal pace.

If you are to focus in on your story at this point, many other places in the world will not be fleshed out - for example, if your protagonist is a rebel in a country, you would flesh out first your protagonist and the country they’re rebelling against, and then only provide detailed information about anything else that might be relevant.

This is optimal if you value your time and care more about the characters and story you’re writing and also want to have at least some groundwork, but it does stray from the deductive principle. It also doesn’t build a wide foundation if you want to write stories that go bigger.

On the other hand, if you are to build every culture and region equally, your world will be fully fleshed out. At some point, after writing enough history and creating enough culture you’ll be able to organically create stories - the world will be filled with opportunities to write any story you desire. For example, if you created a country that’s had a violent rebellion during, say, a medieval-like era, you could take that event as an opportunity to write a story.

This follows the deductive principle as much as possible (eventually you’ll have to focus on the story), and it’s optimal if you plan on writing multiple stories in a coherent universe or plan on having a massive, worldwide, and maximalist narrative. Admittedly, this method can be time-consuming and, if you’re not careful, you might start spilling way too much unnecessary world info in your writing - which you probably want to avoid.

A guide to inductive worldbuilding

On the contrary, inductive worldbuilding assumes a bottom-to-top approach. Assuming the same as before - that your world is fairly realistic - in this case, you’d start with the details regarding your story. Say, again, that there’s a revolt. In that case, you would completely disregard any detail about the broader lore of your world, what comes first is what you write about right here and right now! You flesh out the state, the rebellion, maybe make a map and only then start fleshing out other states, worldwide political affairs, and anything else - of course, only when it comes up in the story. At this point, you get to decide how much you want to leave up to the readers’ interpretation and headcanons - you can provide some basic info about all the other states, cultures, or whatever else, or you can keep quiet and let your audience’s imagination fill in the blanks.

Inductive worldbuilding is significantly less time-consuming than deductive worldbuilding because it only really works on what the viewers will see. Another perk is that it puts your audience’s creativity to the forefront, bringing about headcanons and personal interpretations. Despite all these upsides, inductive worldbuilding scales worse than deductive - the larger the number of places in your world’s lore you’d like to explore, the more meticulous groundwork you need to lay as you go, lest you get holes in your plot. If you had built the world deductively, all this groundwork would have already been laid and you would already be comfortable walking around it.

Kind of, yeah, but not really.

Every single source I could find stated something along the lines of the following:

This isn’t exactly what I’m talking about here. You can deductively create an elaborate world but not info-dump everything about it in your book, just as you can create details that you don’t have to provide when worldbuilding inductively. I wouldn’t use the terms interchangeably, especially when discussing fictional worlds in greater detail - the wording could get ambiguous and confusing pretty fast.

Addendum: Why you should try worldbuilding

As an addendum, I would like to provide you with a bullet point list of three main reasons why you should try worldbuilding as a hobby:

I am hoping this was informative for you and maybe even got you to at least consider worldbuilding as a hobby.