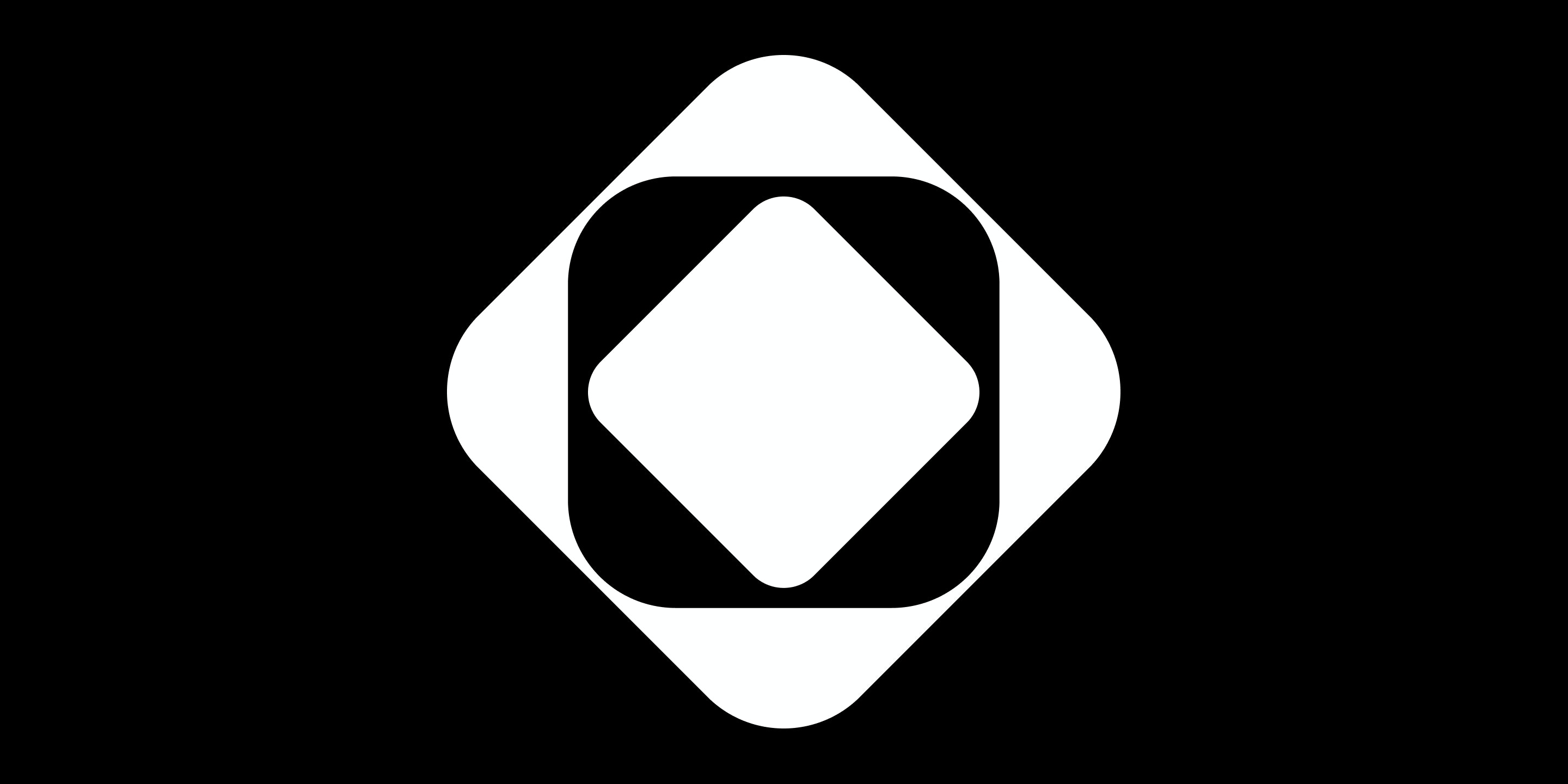 The round comes on the heels of $2 million pre-seed funding that Ignite Inc. (formerly Tendermint) provided to Saga in late 2021 as part of its incubation program, bringing the total raised to $8.5 million.

Immediately following the raise, Saga will open an Innovator Program to welcome visionary web3 developers onto its upcoming AlphaNet. More details about the program will be provided by the team next week.

"We're incredibly humbled and excited to be working with such a remarkable group of investors that have done so much to advance the ecosystem and support the most cutting-edge innovation in web3. Saga has a vision to make sure web3 meets the ambitions and desires of the greater developer and user community. That is why we are establishing an Innovator Program early in the life of the protocol, and we're very excited to share details with current and future Saganauts." said Rebecca Liao, Co-Founder & Chief Executive Officer.

Saga, a protocol for automatically provisioning application-specific blockchains, announced today that it is exiting stealth mode to more actively partner with its developer community on building their own dedicated chains in the multichain metaverse, or multiverse. Previously known as Project Sagan, Saga was founded in late 2021 as an incubated project at Ignite (formerly Tendermint). Saga is one of the first premier projects to successfully exit from Ignite’s incubation program, and the team will be spinning out imminently into its own set of entities to develop and launch the Saga Chain.

Rebecca Liao, Co-Founder & Chief Executive Officer, said, “Many in the crypto community believe that sovereign chains communicating freely with one another is the future for crypto infrastructure, and that now is the right time to move in that direction. However, most native crypto developers, not to mention web2 developers coming into web3, forgo being a part of this vision because they find the upfront investment and effort too high, only to see their projects constrained once they grow.”

Our network is best leveraged as a scalability layer for web3 infrastructure. It offers: