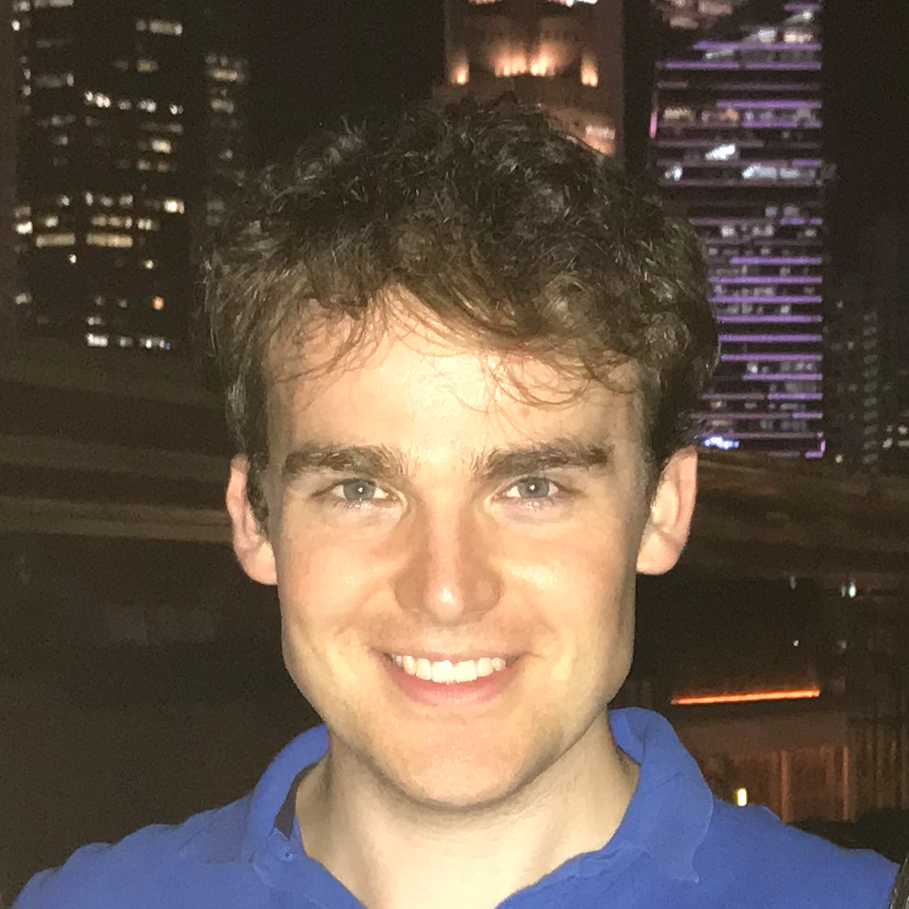 But businesses move fast and break things. Centralised impulse — fast decisions by just a few people — is what spurs innovation, and beats competition.

As they’re configured today, DAOs will not compete. They’re great for regulating deep infrastructure — whose job is to move slowly, freeze up over time. But they cannot move fast, iterate, and earn a margin.

In this sequence of posts, we explore a framework that will allow smart-contract governance systems to be the new format for incorporation.

A true heir to the joint-stock company, but built for Web3.

We call this the Internet-Native Company.

An INC is a for-profit organisation that is created, operated and governed on-chain.

Before we reinvent the wheel, let’s recall why technology of incorporation was created in the very first place.

Why do we Incorporate?

Several countries claim prior art on the invention of the company — joint stock corporations were first recorded in China, and they surfaced in fourteenth-century France and Sweden.

The instinct to form a collective is a natural one — let people specialise, heighten focus on one process, but coordinate as a unit. Productivity per capita emerges out of thin air.

Granted legal personalities, these ‘super human’ organisations could, just like other ‘people’:

The LLC is Doomed

Work has been gradually uploaded to the cloud over two decades.

It’s been the cause and the effect of a root-and-branch reorganisation of the world economy. Supply chains were stretched ever further, business was won more and more across borders. Assets are digital and teams are scattered around the world.

The move to full-remote was always coming, but has been quickened by Covid.

With employees sprinkled across the planet, companies truly live in hyperspace. Jurisdiction should be irrelevant — our organisations live more and more in the ether.

And yet — articles, shareholder agreements, the doctrines of long-form legalese — impelled by courts ruled by judges in wigs and gowns.

There are trade-offs to moving wholly on-chain.

On-chain organisations have shortcomings — currently they:

In time, the ‘cons’ won’t matter — no more than the absence of Yellow Pages did from the early internet.

The assets that will matter will be born digital. IP will be defended by encryption, executives will be disciplined and punished on-chain, and arbitration rules will be enforced there too.

There are millions of unborn companies starved of access to capital and labor.

But a new business cartridge coming — like the joint-stock LLC before it, the INC will power a new era of collaboration, innovation and progress.