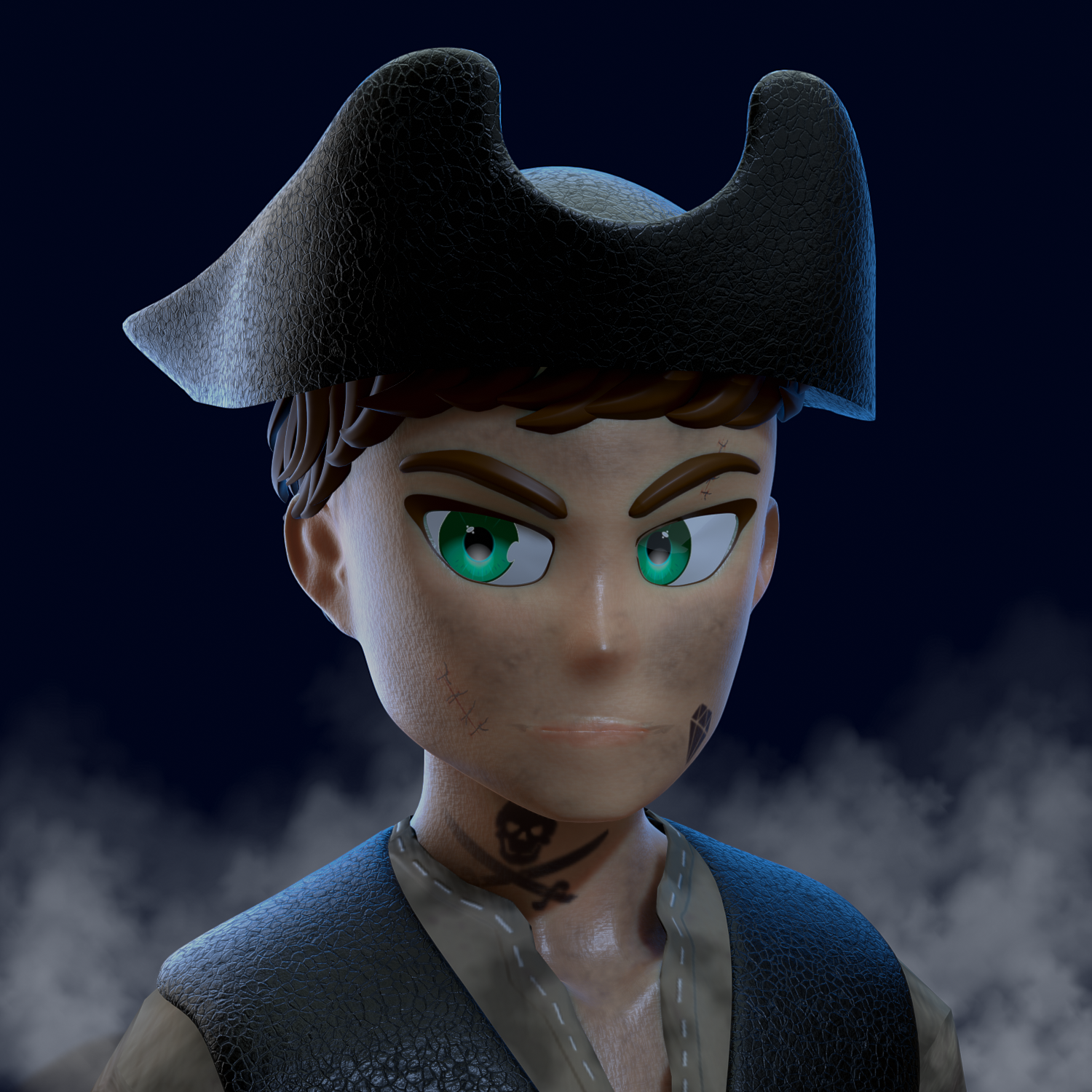 The resurfacing of intolerant and hateful tweets - and the defense of their contents by their author - has showcased an ugly side of web3. Both in that, they are coming from a prominent individual in the space, and because of the many individuals visibly and vehemently defending what was said on the grounds of “freedom of speech”. There has been a lot of calling out and standing up from the queer community, but not enough from organizations and allies outside of it. The individual has not just attacked queer and trans people but women’s right to choose, black rights, sex-positive people, and more. And yet there are people defending his right to spread this hate and his use of his platform to do so.

Together we need to -

In the wake of the recent outcry over a prominent web3 individual’s racist, homophobic, transphobic, and sexist views being resurfaced and then defended by him and others, on the grounds of religion and freedom of speech, we say…

We are just asking that Web3 be built by, and for everyone.

We are asking web3 native publications and mainstream media to stop presenting the same voices and faces. Speak to the women, queer, black, diverse peoples amongst us. We are asking people with voting power in web3 organizations to think about who they delegate this to and invest it in diverse and inclusive individuals, not hateful ones. We are asking web3 organizations to share the power they have with everyone, so their products and communities are built fit for everyone. We cannot carry across the clichés and mistakes of previous generations of technology. It is too important.

To those who say web3 has no barriers to entry and doesn’t need advocacy for minorities - take a look at this hate speech and see in it the very real barrier of fear, this speech creates for individuals who come from these communities. As Pride season comes around in 2022 we ask that people use their platforms to stand up for diversity and inclusion. To stand proudly as members of minorities, or as true allies.

Cryptography, the basis of so much of web3, was invented by Alan Turning - a gay man who was forced to hide his sexuality and then was persecuted and died because of it. Let us honor his legacy and make a better world with what he, and so many other diverse individuals, have gifted us.

Join us in creating a safe, equitable future for Web3.

As a tactical goal, we are planning a Web3 Inclusivity Virtual Summit to bring together DAO leaders, founders, and builders in the Web3 space to make sure we do not replicate the inequalities of the Web2 world and come up with an Inclusivity Standard for Web3. This will enable us to create an inclusive future for Web3 from its inception and help us prevent the mistakes we made in the past.

**This event is open to all.