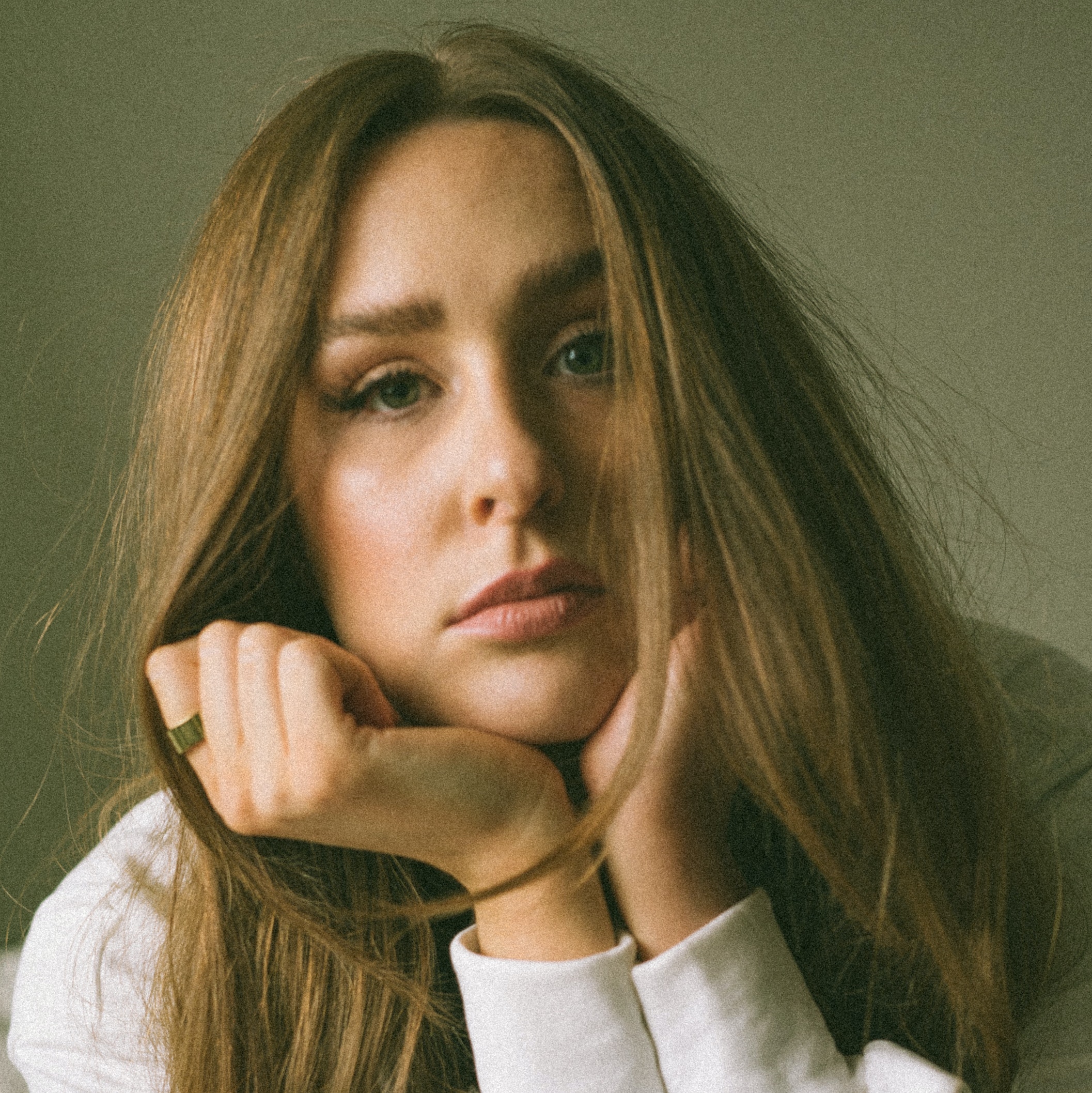 I’m Amanda Frances & this is my roadmap for engaging and nurturing a community around shared ownership in 50% of my EP, “attachment theory.” My release will be the first launch of Crescendo, decent.xyz’s bonding curve pricing mechanism.

I adore almost everything about Web3 - the creative freedom that it inspires, the community that is the driving force of it, and the immense appreciation for innovation. Web3 and Music NFTs are doing incredible things for independent and emerging artists. However, one of the stigmas that has emerged in the space today is that an artist’s drop is deemed successful if it sells out immediately, and unsuccessful if it does not. I want to change this.

This is why I’ve chosen to partner with decent.xyz for my genesis artist project, and to experiment with using a bonding curve. This will redirect the goal from being about an immediate sellout toward building my community and letting the collectors decide what the project is worth.

I’ve been making music professionally since I was 22 and fresh out of Queen’s University. I began playing piano, taking vocal lessons, and writing songs when I was young enough to still consider The Little Mermaid my main role model, and have known that music and creating art are my passions in life for as long as I can remember.

At 22, I started going down to Nashville, TN for several months out of the year and became immersed in the songwriting community there. With my roots in Nashville, I began my artist career in Pop-Country music, which led to me releasing my first EP, charting at Canadian Country radio, and playing some amazing gigs including on the main stage at Boots & Hearts Festival.

While I was on a roll in the Country community, I was constantly drawn toward the Pop genre, but found that any attempt to steer my music more toward those inclinations was met with being told that I should try to fit into a certain box to be marketable and radio friendly. That seemed like the antithesis of what music should be to me, so I decided to take a different route. I took a year to write, rebrand, and figure out exactly who I was and wanted to be as a songwriter and artist. This led to a huge change in my sound and my outlook on being a musician as a whole.

I’ve now released 5 singles as a post-pop artist, found support from Spotify, Apple Music, and YouTube Music on major editorial playlists, have been a finalist in the International Songwriting Competition, have been featured on Global, CTV, and eTalk, started working with Sadboy Records, and as they say, the rest is history. The music I am making now is the epitome of exactly who I am and the art that I want to share with the world.

My Journey Into Web3

I was properly introduced to crypto in early 2021, and a good many hours spent with our friend Google later, I was sold. My introduction to NFTs came a few months later when I was onboarded into Web3 by A-SHO. My excitement levels mirrored that of a kid in a candy store once I began to understand the sheer freedom that this offers for artists.

I can honestly say that my introduction to Web3 has been the most impactful experience on my creativity, artistry, and entrepreneurial journey to date. The innovation and sheer possibilities that Web3 and Music NFTs offer has flooded me with unhindered creativity whereby I no longer feel pressured to create with specific curators in mind, to try to fit into a pre-existing mold, or even adhere to a typical roll out strategy. It has allowed me to level up as an artist and inspires me to innovate on a daily basis.

“attachment theory” is a 6-track audio-visual EP, of which I am a songwriter, vocal producer, designer, and video director/editor. As with all of my music, the songs are lyrically driven and are probably a-little-too-honest at times. The project was inspired by the death of one chapter of my life and the birth of a new one. It tells the story of learning self-awareness and self-love, learning to protect your energy, showing up for yourself, and relearning what love is (and isn’t) supposed to be. (In short: therapy is awesome. 5 stars. Highly recommend.)

Each track on the EP also has a corresponding mini film. Both audio and visual elements of this project will be released as NFTs.

The 6 tracks will be released over a 6 month span, 1 song per month and 1 mini film per month. This periodic release schedule will enable me and my community of collectors to engage around release strategies, collaborate on content, and experiment with how music releases can work in this Web3 environment.

I am committing 50% of each song from the EP (“attachment theory”) to Decent for 3 years and releasing my royalty-backed NFT collection priced on Decent Crescendo, decent.xyz’s new dynamic pricing mechanism. Each NFT allots the holder partial ownership of all 6 songs from “attachment theory”.

The NFT prices will start low and as each NFT is purchased the price of the next NFT will increase (according to fixed intervals). NFT holders can also sell back their NFT whenever they want (instant liquidity!), and for every NFT sold, the price of the next NFT will decrease (in the same fixed intervals). There is no capped supply on NFTs, but the upward pressure on the NFT price mimics a supply cap as the price to enter gets higher and higher.

As the NFTs are sold, I will be collecting a 15% artist fee from each transaction, and the rest of the amount paid for the NFT will be held in the smart contract for Crescendo to provide liquidity.

At the end of the 3 year period, trading on the bonding curve will lock and my NFT holders (community members), and I will each receive a share of the total community value. For additional detail please reference Decent’s post here.

Community value is equivalent to the accrued value of the royalties + a percentage of the value held in the bonding curve contract after NFT purchases and sales. Collectors not only get distributed rewards based on streaming performance of the EP, but also upon network value created by themselves as more and more collectors join the community.

There will be 5 ‘hidden gems’ randomly associated to 5 editions within the “attachment theory” collection, which will unlock an additional utility for those collectors. ‘Hidden Gems’ and their utility will be revealed when those editions are purchased.

Why Am I Doing This?

I want to release my music in a way that is innovative for the Web3 music space as a whole. This entire project is extremely experimental, and I hope that I, and others, can learn from this release to advance the current state of how artists interact with their fans in Web3.

This model is novel and exciting for a few reasons:

A Juno-nominated producer, Father Bobby Townsend has worked with artists such as JESSIA and Laur Elle.

A Top 40 Radio charting artist previously signed to SONY, A-SHO has amassed over 40 million streams worldwide and is now CEO & Founder of Sadboy Records and NiftyTunes.

Having accumulated over 30 million streams in the last year alone, Sadboy Records is one of Canada’s fastest growing indie labels. With releases from heavy hitters such as Sammy Adams, Kiesza, George Maple, French Braids, and many more, Sadboy is the response to a highly saturated music market, prioritizing artist development and empowering creators with the tools to grow their audience while maintaining their vision.

Believe currently holds the largest independent music catalog in the world since buying out TuneCore in 2015.

I believe that art is about experimenting and taking risks. That’s why I’m so excited to be partnering with Decent to test new ways to create value for artists and collectors alike.

I’m so grateful for your time and support, and welcome you to the “attachment theory” project!