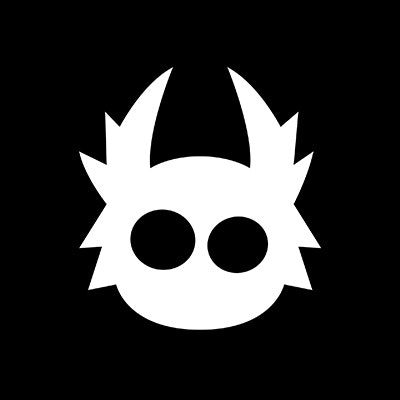 Otherdeeds will be sold for 305 ApeCoin

NFT “Dutch auctions” are actually bullshit. They do not successfully mediate demand, nor do they really negate gas wars in highly-anticipated mints.

This is especially problematic when you consider that the Otherdeed mint may be one of the largest scale, high-demand NFT mints ever. All the usual problems with NFT gas wars would be exacerbated by the sheer number of NFTs to be minted, which could result in a gas war of historic proportions.

The cost to mint an Otherdeed NFT will be a flat price of 305 ApeCoin. A total of 55k Otherdeeds will be available for purchase by KYC’d wallets. In order to ensure as broad a distribution as possible and dramatically soften the potential for a massive gas war, there will be an enforced limit of 2 NFTs per wallet at the start of the sale. Again, this is per wallet, not per transaction.

As the mint continues, the number of NFTs that can be minted per wallet will increase. Each increase in the per-wallet limit will be announced on the Otherside official channels: @OthersideMeta on Twitter, and Discord: discord.gg/the-otherside.

If a gas war still happens, it at least will not result in insane amounts of ETH lost to failed transactions, and hopefully the Otherdeed mint will be one of the most widely distributed in history.

Rather than resorting to a faux Dutch Auction, the Otherdeed mint will employ the following mechanic: the sale price will remain flat for the duration, and at the start of the sale, there will be an intentionally low per-wallet limit on the number of NFTs that may be minted (note, this is not “minted at once,” but “minted in total”). Once the initial wave of relatively low-gas transactions have been submitted, and the network starts to calm, the wallet-level minting limit will be increased to allow a second wave of minting - those who are satiated will sit this wave out, while those with more ApeCoin to spend will mint. This pattern of mint → bump limit → mint → bump limit will continue until NFT supply is exhausted. This approach is expected to prevent an apocalyptic gas war, while also encouraging as broad a distribution as possible.