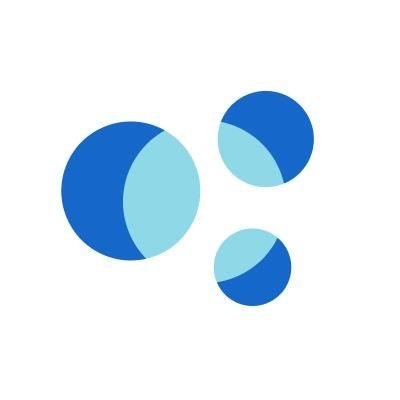 As previously announced, Element Finance has begun the process of decentralization. We have relinquished control over the Element Protocol. And, through the launch of governance generally to the retroactive airdrop to a series of other steps, we are committed to ensuring that the community will conduct the overall governance, vision, and guide the direction of the Protocol.

To that end, we’re releasing into the public domain a collection of research and code that will be compatible with the Protocol (including the governance protocol). Members of the community (or others) can use, repurpose, fork, or take whatever steps they choose regarding this code. Similarly, because much of it is composable with other protocols, it is possible that some or all of this code can be deployed (with little to no modification) for those projects.

It is equally important to stress what we are not doing. This is not a proposal, a recommendation, a suggestion, an insinuation, or a hint. The items that we have open-sourced may become a basis for discussion, a fork, revision, or outright rejection. Element Finance and its team will not participate in any forum discussions regarding whether these codes are used, or, if so, how they would be used. And if there are votes about them, we will refrain from participating, directly or indirectly, in such votes. This is only a publication of code, without more.

When we launched governance, we meant it. And we still do.