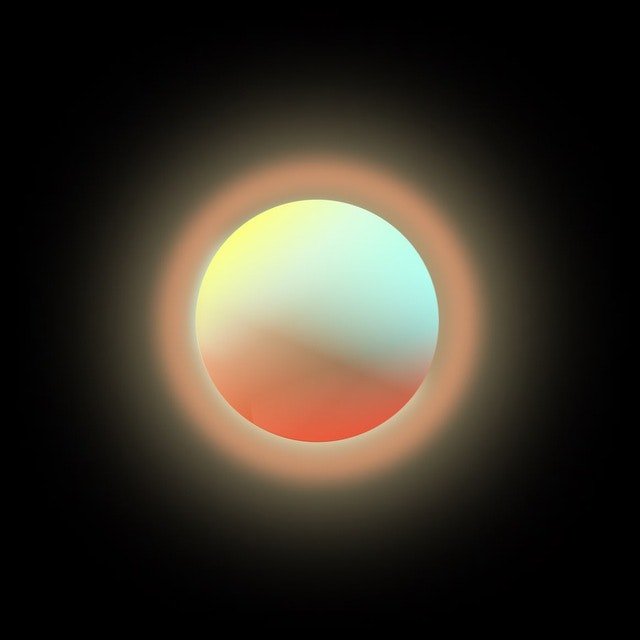 Pluto Protocol has launched its core token, PLUTO, designed to be a reserve currency resistant to bear markets. You can now exchange Waves-based tokens into PLUTO across three decentralized exchanges: Waves Exchange, Puzzle Swap, and SwopFi. The token launch is the first step, with the launch of the Pluto Protocol coming later this week.

The Pluto token gets its value from the collateral held in the treasury, so minting the first PLUTO tokens is necessary before launching the protocol. Once the protocol launches, users can use their PLUTO tokens to earn additional rewards via staking.

PLUTO token is on sale on three decentralized exchanges: Waves Exchange, Puzzle Swap, and Swop.fi. Users can get PLUTO by exchanging USDN or USDT.

All the collected funds will go into the protocol's treasury, enabling price discovery for the PLUTO token based on the value of all collateral in the treasury. Any unsold PLUTOs will be burned.

600,667 PLUTOs are on Waves Exchange in USDN and USDT pairs: sell orders are at intervals between 1-3 USDN price range (or the equivalent in USDT). PLUTO buyers can immediately see them on other exchanges, perform trades, and use them for staking once the protocol is launched.

Swop.fi's launchpad has another 62,000 PLUTOs. SWOP token stakers and other participants can buy PLUTO tokens at a fixed price. The launchpad will last several hours, after which the remaining PLUTOs will be distributed as a lottery.

Puzzle will launch a PLUTO "parent pool," where users can bring their tokens for liquidity mining. Moreover, users will be able to create their own megapools with PLUTO token to earn additional APY.

This launch will allow PLUTO to include and encourage the development of several key projects on Waves: USDN, WX, Puzzle, and Swopfi. Besides that, the project hopes to get the Waves Ecosystem users' support so that the protocol launch can help bring greater stability and independence to the whole ecosystem.

The Pluto protocol will launch in the nearest future (the exact date is yet to be revealed), but some part of it will be active from the get-go, namely the market-making algorithm, which maintains PLUTO's price between backed and max price. More info on that is in the paper and tutorials.

Join the project's communities on Twitter and Telegram to become a part of the Pluto trip crew!