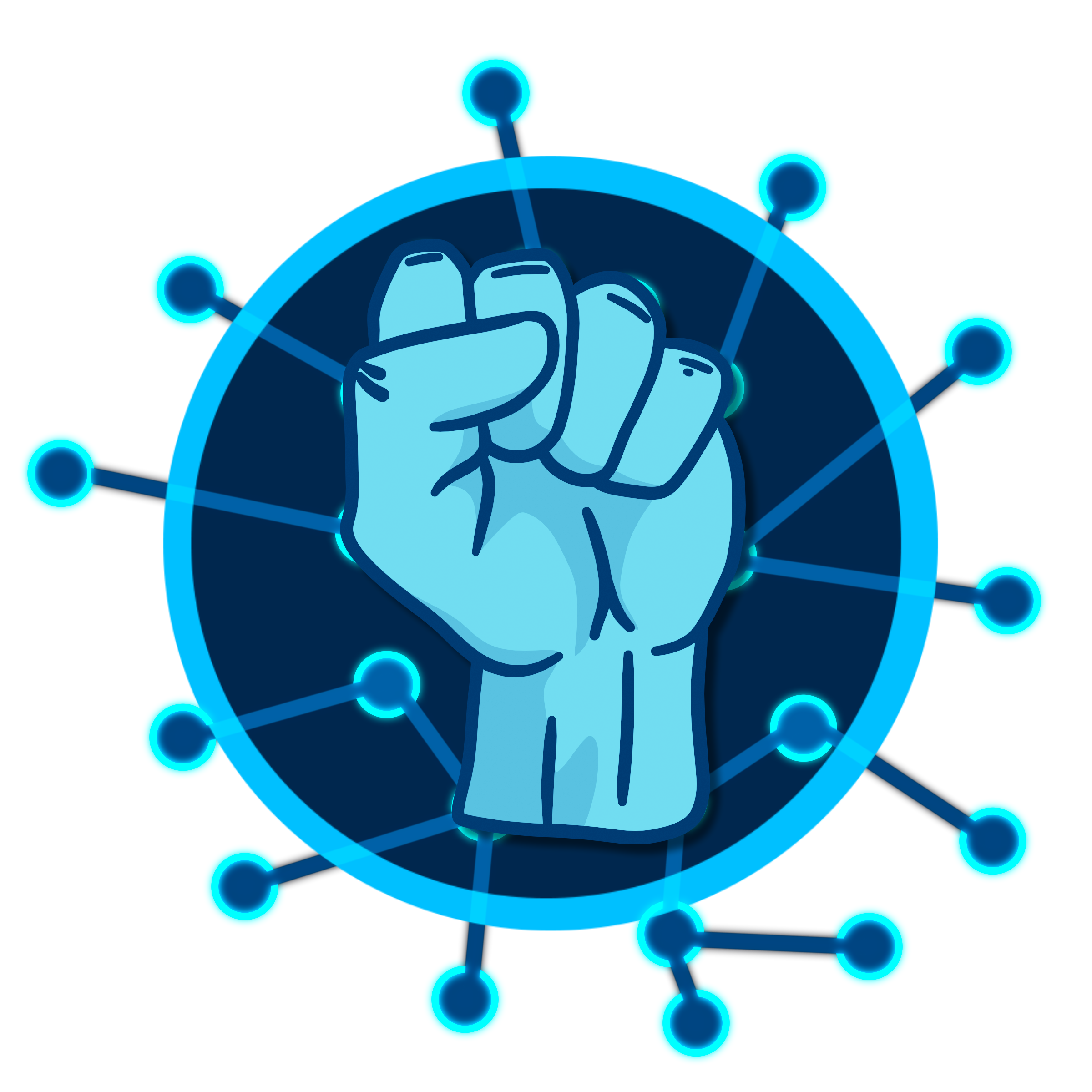 “Once, employers were mostly local; So were unions. When local companies became national corporations, unions too had to go national. Now capital has gone global.” Jeremy Brecher

As capital takes on new forms and uses technology to benefit those with power, new forms of financial and practical support must be created for those with less power. The UnionBase team is laying the groundwork to launch a global community called LaborDAO that will be coordinated by Web3 and support workers in their efforts to gain respect, dignity and fair pay. The LaborDAO will allow members of its community to fund and support workers fighting for power and fairness.

What is a Decentralized Autonomous Organization (DAO)?

The LaborDAO community will be structured as a Decentralized Autonomous Organization (DAO). Over the next few months in preparation for the launch of LaborDAO we will be doing research, launching a crowdfunding campaign, creating educational material and more.

DAOs are an element of Web3 (read more about Web3 here). They are “internet-native organizations collectively owned and managed by their members. They have built-in treasuries that are only accessible with the approval of their members. Decisions are made via proposals the group votes on during a specified period”.  For many people the concept of a DAO is still new but the concept has been around for a few years and is beginning to find success including Hollywood and rare collectibles. Just this past week Ukranians created UkraineDAO to use “the power of web3 tech and community to raise funds.”

We’re focusing our efforts on something different: building worker power. LaborDAO will be the first decentralized community focused on supporting workers.

Who will be a part of the LaborDAO community?

We need you! Anyone that supports strengthening worker power and would like to be a part of the community. We hope that will include unions, worker organizations, students, teachers, union organizers, union supporters and more. If you want to see workers around the globe improve their life then we want you as part of our community.

Why build LaborDAO and what is the Labor Movement?

Unionized and non-unionized workers around the globe, collectively known as the labor movement, have successfully achieved gains for the working class for over 100 years. We will be actively sharing and creating content about past and present achievements by the labor movement. We’ll also be sharing challenges the labor movement is currently facing. According to the United Nations Universal Declaration of Human Rights (UDHR), “everyone has the right to form and to join trade unions for the protection of his interests.”

Due to many factors, including anti-union tactics by corporations, ​​union membership is declining all across the OECD and most other countries around the globe. The United States Labor has seen a recent surge of high profile union organizing across many industries at Starbucks, Amazon, Kellogg’s, Apple, John Deere, Sierra Club, Greenpeace, Union of Concerned Scientists, to name a few. Still, union membership in the United States faces a steady decline. The United States is falling far behind other industrialized nations in union membership despite a wave of strikes in 2020, the “Great Resignation” and support for unions being the highest it has been in decades. Corporations have endless financial resources to stop organizing efforts. In order to turn these trends around, workers must have their own financial resources to organize and freely affiliate with labor organizations if they choose to.

There is a need for an independent funding stream for workers who want to organize unions, bargain with employers, and strike if necessary. All over the world and along the supply chain, workers are organizing to resist low pay, exploitation, and poor working conditions. For those reasons, we are building a community of people coordinated by Web3 who want to support workers in their efforts to gain respect, dignity, and fair pay.

What happens after the DAO is launched?

Upon launching, the LaborDAO community will begin to work on key issues like voting, governance, and treasury that are key to establishment as a legitimate DAO. The LaborDAO will be able to decide the direction of the treasury and support workers in their fight for economic justice. Major decisions will be made on blockchain by the DAO voters and executed by the LaborDAO Core Team, including which worker movements to support and how to support them

We need many people from diverse backgrounds to join us and build a powerful DAO so JOIN US!

Anyone that supports strengthening worker power and would like to be a part of the community. That will include students, teachers, union organizers, union supporters and more. If you want to help workers improve their life then we want you as part of our community.

To join our community you can start by following our Twitter and joining our discord.