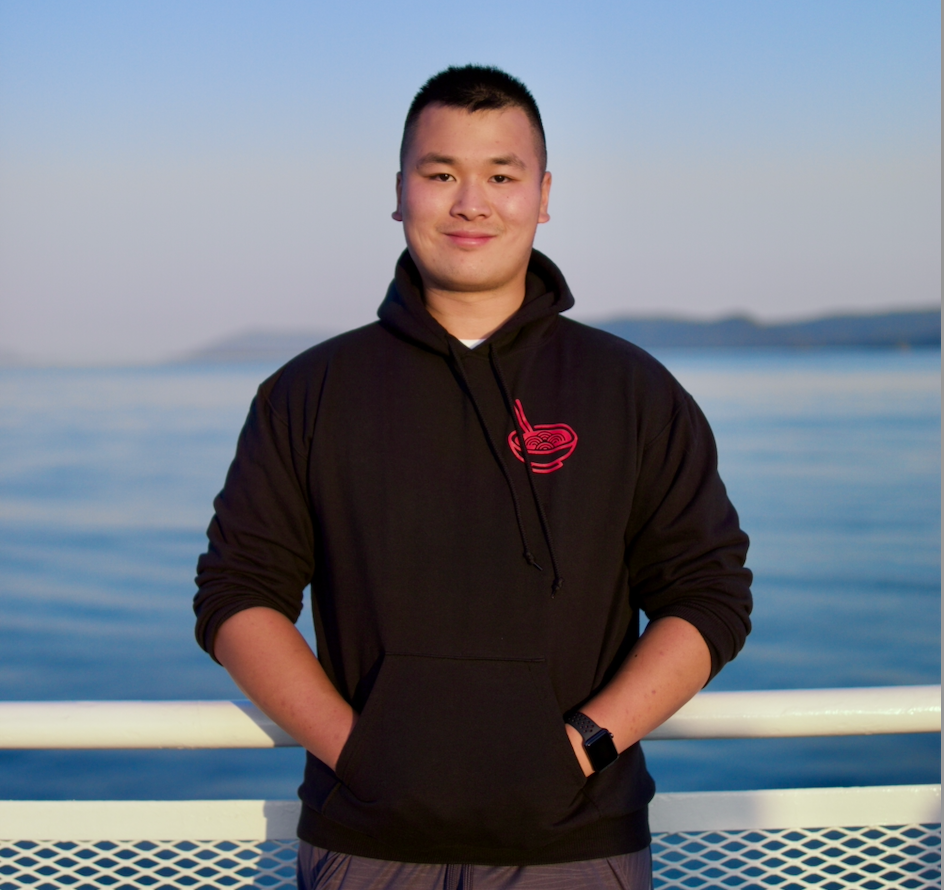 On Tuesday July 5th 2022, I went to Proof of Play: Reimagining The Gaming Industry hosted by Chainlink Canada, a smart contract company with on and off chain resources. The topic was "GameFi", or how we can implement web3/tokenization/asset ownership into games. Here are my takeaways from the chat:

Personally, I found the talk very fruitful as I assumed that "play to earn" was the only web3 game design. I found it quite humbling that the leaders and innovators in this space see web3 gaming as PLAY AND EARN, and seeing out we can attach token to game rewards, not play a cookie clicker simulator to earn crypto.

July 11th update: I chatted with a friend on Discord the previous night and tried my best to explain to him the concept of tokenizing assets in web3. We concluded that an unseen use case for this is a trading card game where your cards are owned on the chain.