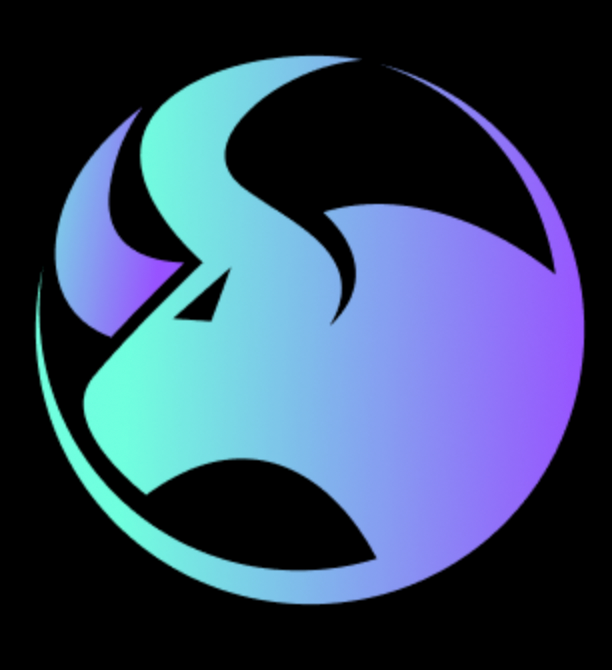 Rates Increase While DeFi Struggles to Keep Up

Over the past year, traditional interest rates have steadily increased while DeFi yield farming rates have continued to struggle keeping up, despite the recent introduction and explosion of DeFi.

Traditionally, DeFi yield has been built on token emissions, options selling, and over/under collateralized lending. But with decreased volatility, these yields have compressed to their lowest point in the last 2 years.

Our thesis is that DeFi yield should be built on real demand and real yield.

GMX has grown to be the largest stablecoin farm on Arbitrum.

By collecting a pool of assets from liquidity providers (LPers) and allowing traders to swap assets and receive perpetual exposure, GMX has grown to over $400M TVL.

As users provide liquidity, they are given GLP tokens which represent their share of the liquidity pool.

The core thesis behind GMX is that leverage traders:

The value of assets in the liquidity pool on Arbitrum has grown steadily and traders have incurred $40M+ in losses since inception of GLP.

GLP has become the largest position on Arbitrum. GLP holders have earned between 15-30% APY from fees and have earned $40M+ from trader losses.

However, the problem is to earn the yield that traders pay in fees and leverage trading losses, you have to take on ETH & BTC price exposure in the GLP basket which have suffered YTD.

To solve these problems, we’re introducing Delta Neutral Vaults that turn GMX's GLP into a stablecoin farm by hedging the ETH & BTC exposure and catering to two types of users: the risk-on users and the risk-off users.

The Risk-Off Vault has no liquidation risk or GMX risk and earns interest from lending USDC on Aave. It also earns a fraction of ETH rewards from GLP based on the amount of USDC lent to the Risk-On Vault.

The Risk-On Vault indicates a stable yield of 15-25% APY. By neutralising the market deltas, returns on this vault have mainly derived from auto-compounding ETH rewards into sGLP and the Trader PnL.

The Risk-Off Vault yield ranges between 6-8% APY compared to the ~0.5% supply APY on Aave. The source of yield comes from lending interest on Aave and the share of GMX yield.

Due to our white-glove approach, our business development efforts have resulted in us securing over $40M+ in LP commitments from stablecoins, money markets, and leverage LPing protocols. That means you can:

To ensure the safety of the funds, we are also running a $50k competition now and have secured $10M in coverage for our vaults which will be live on day 1 (courtesy of @sherlockdefi).