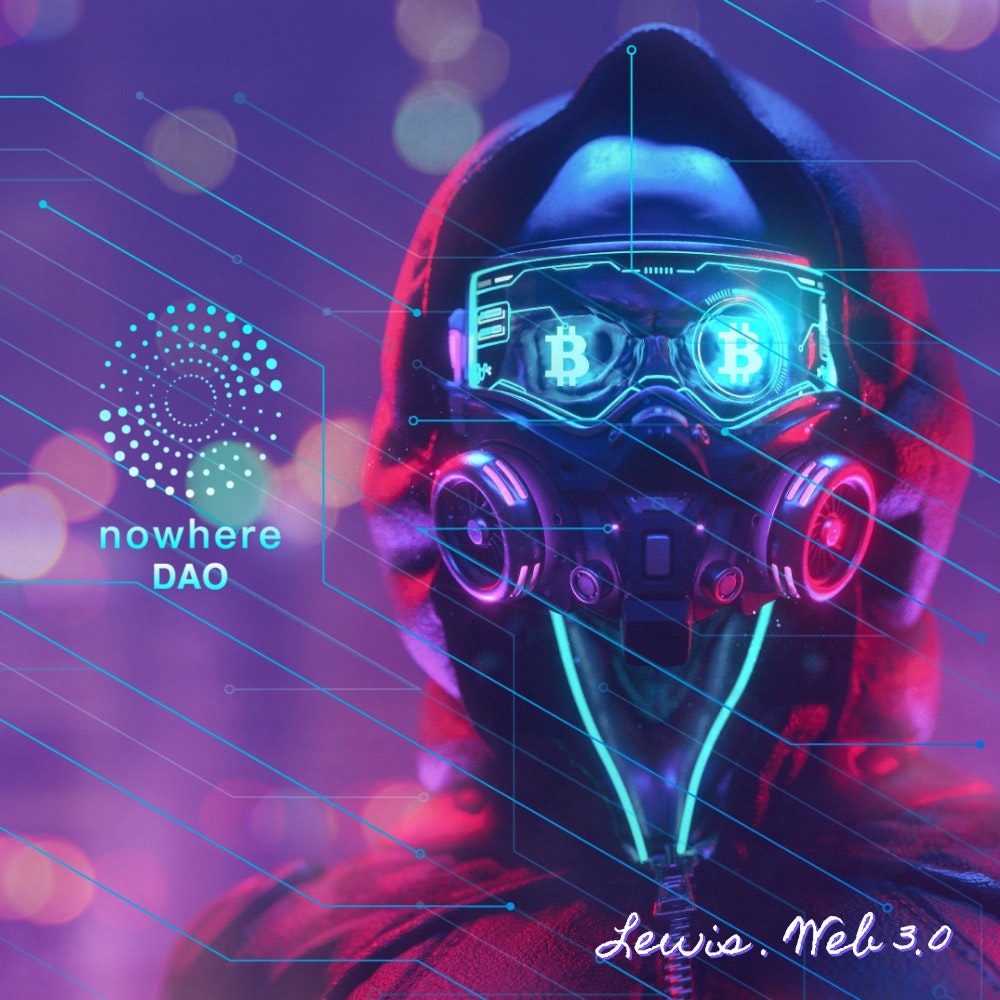 Musk has talked about Web3 more than once on his personal social media, and people say that he drove the wave of Web3, but I think Web3 is a necessary stage in the development of the industry. This was mentioned in a previous article. Social change is development and the direction of development is constant evolution and constant disruption to build a better future.

The most controversial version of Web3 at the moment stems from the DAO, which is not some technical means, but a form, a process of moving from weak centralisation to decentralisation. Everyone can participate in the construction and use have a voice in the DAO, a completely open form, but it is this seemingly reasonable and fair form that does not allow for true decentralisation.

The people's desire for power

Throughout history, when power has often been in the hands of a few, there has been oppression, inequality and rebellion. A centralised regime at the vast majority of moments ensured order in society, and behind the stability was the people's desire for freedom and equality. In the development of decentralisation, the empowerment of users becomes an important aspect, and the easiest way to achieve this is through DAOs.

At the moment there are no DAOs on the market that actually give power to the members because there is instability between the users and the project.

1. members are not at a sufficient level of awareness to support the project

3. the project team is profit-oriented

The two are at odds in the development process and are incompatible in not being able to fully delegate power to the users and not deviating from the profit making direction.

First of all we need to understand what a DAO is.

A Decentralised Autonomous Organisation (DAO) is an organisation that is represented by open and transparent computer code.

In simple terms, a DAO allocates power to each user, who has the power to deliberate and make decisions, to work together and to do so by technical means.

Under the premise of Web3, the development of DAO is a very important aspect, and how to better return the power to the users themselves is a major issue. At this stage, there are numerous projects distributing Tokens in the name of DAO, but they still retain the traditional distribution method, for example, 15% to the investment team and 20% to the institution. A true DAO, where no one is supposed to hold chips in the early stages, once this has happened, then there is still a concentration of power that occurs, which is unfair to the average person

A set of rules is designed and there is no threshold, everyone can participate and Token allocation is measured by the level of participation. One might ask, doesn't the earlier one participates the more one has? There is still no escape from the concentration of power. Early participants should enjoy the advantage of growing with the project and will understand the future of the DAO better than those who enter later, or at least will not deviate from the original intention, as the process of gaining equity is set out through rules.

Roles are assigned to community members by way of NFT status, and anyone can apply to become one of these roles and play a role in their area of expertise. And with rights and interests allocated according to NFT, which includes proposal initiation, the DAO has a stake in everyone's development.

Each individual has a limited capacity, and past experience has taught us that sifting through thousands of messages a day to find what works is a very difficult task as it relates to how much money we can make, and the ideal form of DAO should solve such problems. The communities or individual messages currently in operation are one-sided and the model of profitability is also one-sided and does not generate value for the user. A DAO worthy of awe at the moment should have content created by the user and have the content judged by the user, incentivise the thing through rules, with content at the core and mass production, and optimise this rule through algorithmic additions to prevent malicious behaviour.

NowhereDAO is the closest thing I've seen to an ideal DAO

NowhereDAO was started by a few crypto enthusiasts with the vision of becoming the largest supply and demand aggregation DAO in the crypto world, the concept of supply and demand aggregation is very attractive, they have a close connection between users, projects and institutions, everyone can provide needs and solve them. The demand comes from multiple sources, such as information, trading, creation and other levels.

There is no threshold, content creation is done through the community contribution rules, base points are earned from the form of content created and the rules, and then additional points are earned through user feedback as a way to filter out higher quality content, where you can see professional analysis, quality investment research reports, and the latest news updates, which emerge solely from the rules set.

Members come from volunteers around the world, and every step of DAO's development members can participate in the decision making. So one might ask, is there no project team? My answer is no. nowhereDAO wants to develop technology then it puts out a call to the whole community for technical staff and through the committee discusses the direction of development, designs the website or has other needs in this way until someone takes up the task. NFT and Tokens are distributed through early contributions.

It's still early days and it's worth joining because it doesn't cost you anything, you just need to contribute your time and you will reap the rewards, whether it's money in your pocket, newer iterations of change, staying alive is more important than anything else and improving yourself is especially important.

Working with a group of like-minded people to do something together, in the process constantly improving your own knowledge, your own value to recognition, opening up a new field for the crypto world and being a pioneer.