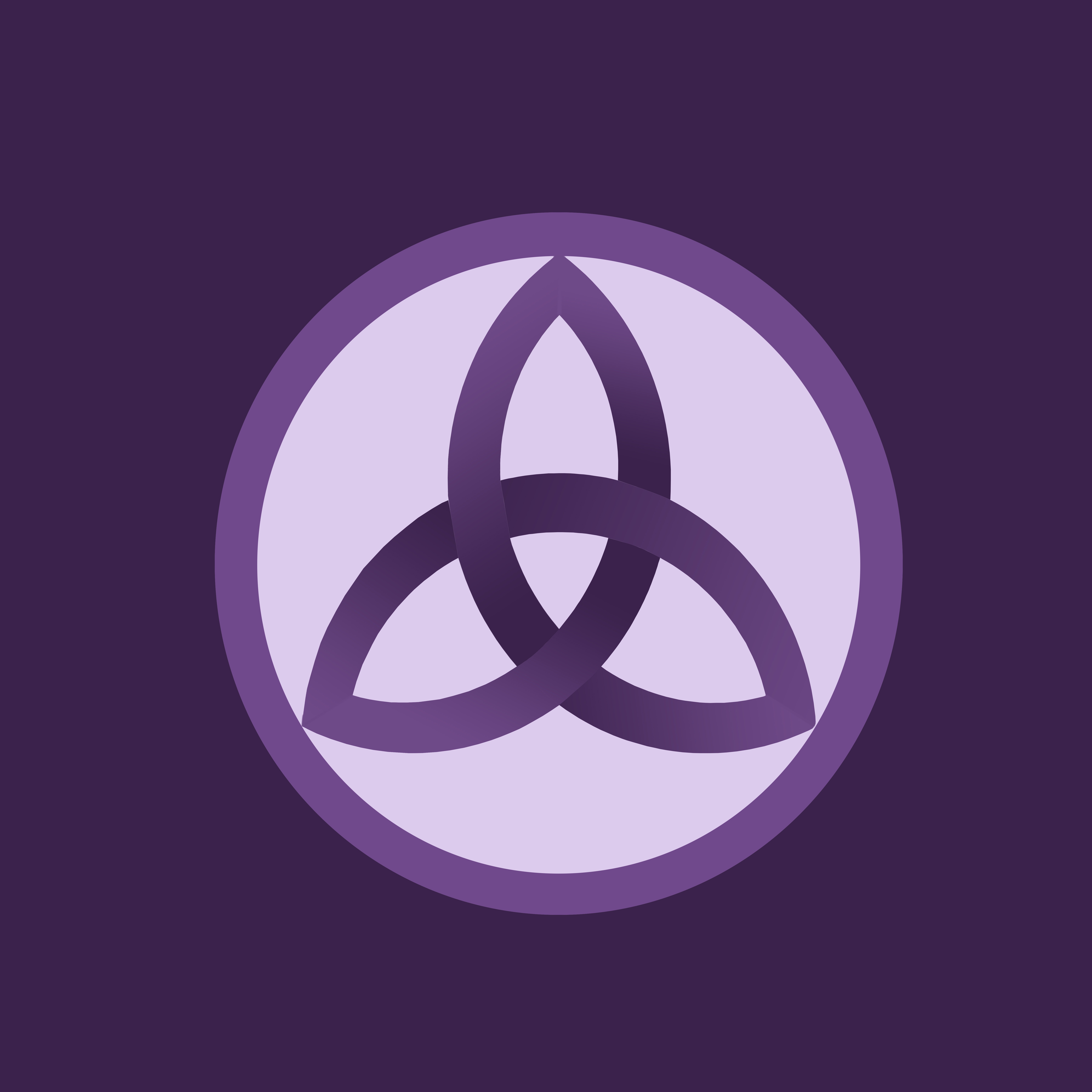 The question of internet business is how it becomes relatively better to the scale of its customer base. Uber is one of many examples, and so is Youtube. The increase in creators on a platform derives the consumer more value to enjoy.

Games also embed this concept of increased value by network effect, popularly described as Metcalfe's law. Any collection or aggregation of data presents the opportunity to create additional value by accessing said data.

What has prevented businesses from taking advantage of such opportunities is the resources needed to build a UI demonstrating value. It has been in the past that Netflix, Google, Amazon, and Facebook could achieve this way easier than most small to medium-sized enterprises.

ChatGP3 has proven that the interface can be delivered to solve this problem via LLMs. Whereas it appeared very difficult - the needed data warehousing and human resources to affordably build an interface for every indie artist who was unable to use a Jupyter notebook, today it is possible for all creatives and content makers.