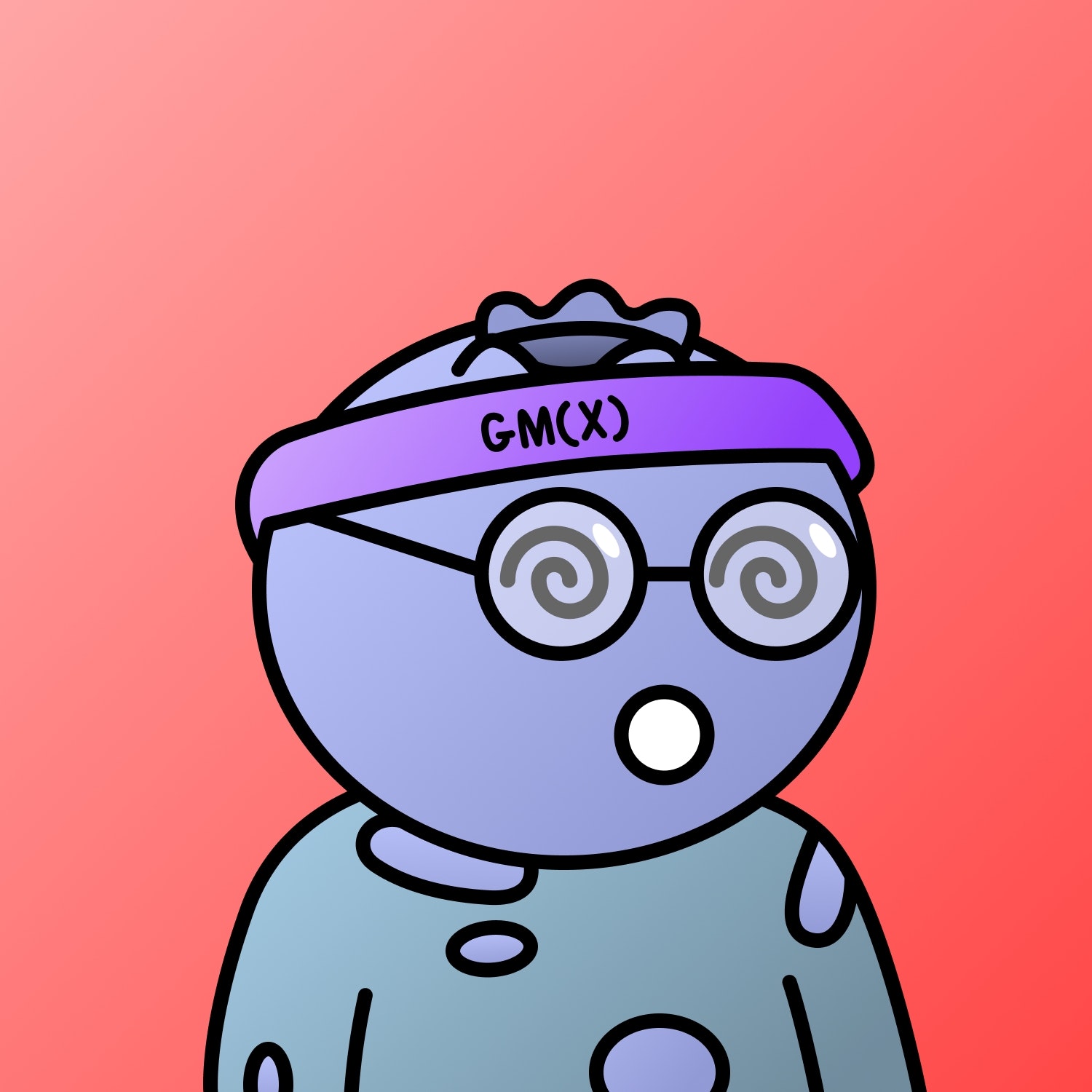 1. Why cash flow tokenomics are net positive for the space?

When the first article about cashflow protocols was written, there were only about 20 projects distributing sound money to holders/stakers. That number has grown considerably last 4 months as new projects try to ride the #realyield wave that has bring good results so far to GMX, GNS, UMAMI and other projects with some of the best performance in 2022.

This is a good trend in general terms, as users are properly compensated for the risk they are assuming holding or locking tokens for a certain period of time. Last 2 years, have shown that just voting rights, are not enough financial incentive in the majority of protocols.

Well, I don’t think this is necessarily true. In fact I believe this argument to be a fallacy most of the times.

It is usually presented as a manichaean debate. 100% yield to holders or not a single penny. Situations are never white or black, but an array of greys. If you have a profitable business you can usually do both. And that is what projects should strive for.

As such I fully agree on the fact that projects need to have strong treasuries to avoid crippling growth and securing a confortable runaway for the project but that is not inconsistent with distributing a part of the profits among holders.

Let’s showcase it with an example. GMX, there are other good examples though.

So in short, if holders were not getting a single penny, the protocol would be having a surplus of 29M$ yearly.

Even if GMX expenses grow x10 to 10M$ yearly (not very likely considering how scalable the model is) you would still have 66% of the company profits (20M$) left.

Enough money to invest in the growth of the protocol and compensate investors for the risk they are taking. If we want to move the conversation from “numba go up” to how businesses are performing on a long time basis, this certainly helps.

This article will cover seven of the most interesting protocols I have seen recently deployed with #realyield tokenomics. There are many more, and I will probably write about them in the future. All the protocols featured in this article are based on Arbitrum.

This is not financial advice and only intends to be an overview of the current state of the art regarding projects distributing sound money to holders. The fact that these projects are included here does not mean I think they are good investments at this moment.

Projects are sorted by their FDV, Rage Trade & STFX have not yet launched a token in the open market so their last round values have been assigned.