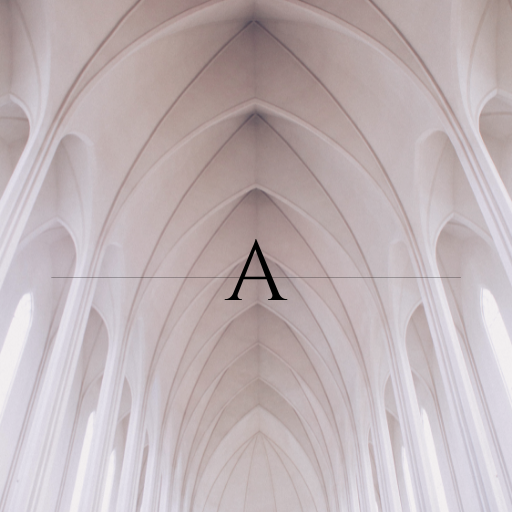 Since the boom of search engines, the internet has the wrong incentives - pushing content creators and media to design content for clicks and pageviews.

The birth of the internet brought with it a new way for content creators to measure their impact on audiences. With search engines upon which anyone can post articles and other media, there is an exact metric for how many people have viewed each piece of content. This system has its pros and cons, but one of the biggest drawbacks is that it incentivizes clickbait titles. Since we now know exactly how much money per click we can make if our title is optimized correctly, all outlets have been forced to alter their titles in order to attract more views from users who are looking for specific keywords or phrases (or simply just want a quick laugh).

Through analytic platforms, you can see the results of your latest promotional action with a cost effect relation.

As the web2 era has progressed, businesses have had to optimize for clickbait and quality content. Instead of focusing on generating high quality content with good information for users, businesses are incentivized to create low-quality content that sucks up as much time as possible (in order to maximize advertisement revenue).

But now with crypto, we can see the effect that it has on its readers, thanks to the open state of the blockchain.

But now with crypto, we can see the effect that it has on its readers, thanks to the open state of the blockchain.

Cryptocurrencies are distributed in a way that makes them impossible to tamper with and gives users full control over their funds. This may sound like a dangerous scenario at first, but it actually allows individuals to know exactly how much money they’re making when they use a cryptocurrency-powered website or app. With traditional payment systems like PayPal and Stripe, there is no way for users to know how much money they are being paid unless they go through an arduous audit process (which rarely happens).

This is a simple concept that is also deep, it's a use case that was not doable before crypto given that you couldn't get provable user-aligned metrics.

The thing about blockchain is that you can quantify the benefit of the content for the user in terms of time spent, engagement and value they generated with their time on your platform — all in real time, as they are consuming it.

Let's take Steemit as an example because it has been around longer than most platforms out there and has proven this concept works: The more upvotes users receive on their posts, the more upvotes they earn which means the more money they get paid (if they choose to accept payment via Steemit). This incentivizes them to not only create great content but also promote themselves so more people will see what great work they do!

For example: if you're a travel blogger, this will allow you to create more personalized content as well as measure its success based on how much money it generates for your business. Instead of looking at page views or clicks (which were always tricky), user-aligned metrics give us real numbers about how much revenue each piece of content generates relative to other authors or other topics within your industry. You can then use this information to make better decisions about what kind of posts should go up next month—and which ones should never see the light again!

Blockchain technology may be able to help us create a consumption-driven internet. It's a total shift from the web2.0 era and it's user aligned.

The web2.0 era was a time when metrics were king. Sites were measured by how many clicks they got and what their bounce rate was. But this metric wasn’t necessarily good for users; it was only good for the site owner because they could use it to show advertisers how popular their content was, which they could then use as leverage to get more money out of them.

We're now entering a new phase in the web where we can measure things differently, thanks to blockchain technology and user-aligned metrics that reflect what people actually want rather than just what benefits the site owner or advertiser.