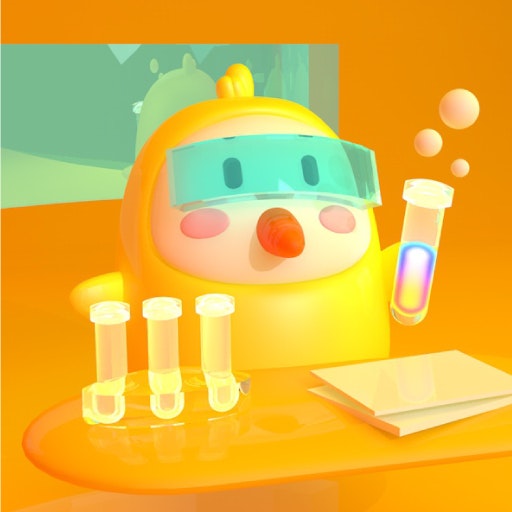 In the past week, the address 0x57e04786e231af3343562c062e0d058f25dace9e used USDC as collateral to borrow CRV from Aave, shorting a total of ~92 million CRV. As a result, the price of CRV fell from $0.6 to around $0.4. According to statistics, this address has sold about 5% of the CRV circulation. Curve founder Michael deposited about 150,000,000 CRV on Aave, accounting for about 28% of the total CRV circulation. The liquidation price of CRV in Aave is around $0.24. Since most of it is owned by the founder of CRV, once the liquidation is triggered, Michael may lose control of Curve. The Curve community spontaneously formed a CRV price defense war, and a large number of CRV supporters began to buy CRV, which once raised the price to around $0.7, triggering the liquidation of loans at the attacking address. Ultimately, the attacker lost about $10 million in Aave liquidations. Due to the lack of liquidity on the CRV token chain, it also left Aave with about $1.6 million in bad debts. This is insignificant for Aave, and the Aave community will currently propose to use Aave Treasury to cover debt losses.

The owner of the loan attack address is @avi_eisen (alias Avraham Eisenberg) who attacked Mango Market before, causing Mango have $100 million loss. Eisenberg is considered a professional market manipulator. In February, he was accused of misappropriating $14 million from Fortress DAO, a project he was responsible for developing. Eisenberg allegedly abused the project’s fund redemption mechanism to redistribute remaining funds to token holders when Fortress DAO ceased operations; in April, an address related to its commonly used address was used to manipulate lending protocol Fuse’s liquidation mechanism. Recently, he also tried shorting USDT, but was unsuccessful.

Almost on the same day that the CRV squeeze was staged, Curve released the long-awaited stablecoin crvUSD white paper.

The core mechanism of Curve stablecoin is the LLAMMA clearing system, which can be considered as an improved mechanism based on the Uni V3 AMM. Taking ETH/USD pool as an example, the Uni V3 range will pend order. When the price rises to the upper bound of the price range, the assets in AMM will 100% converted into USD. When the price drops to the lower bound, the assets are 100% converted Became ETH. That is to say, ETH assets increase and USD assets decrease when the price drops. The difference is that the liquidation mechanism of the traditional lending agreement is liquidated instantaneously after reaching the liquidation price, which will cause large fluctuations in the market and cause liquidation losses. The LLAMMA mechanism aims to make liquidation a relatively slow process by introducing an internal liquidation mechanism. The specific method is: dynamically adjust and divide the price range of AMM, the price boundary pcd and pcu exist as a function of the oracle price p0, and the rate of change is faster than p0.

When crvUSD > 1, the PegKeeper contract mints unsecured stablecoins and deposits them unilaterally into Curve’s Stableswap pool; when crvUSD < 1, PegKeeper will withdraw and burn the stablecoins. It can be noticed that when the price is greater than 1, the minted stablecoin is unsecured. The white paper states that the liquidity in the stablecoin pool at this time can be used as collateral for this part of the excess issued tokens in disguise.

Summary: The liquidation mechanism proposed by Curve has many innovations, but its stability and security have yet to be verified by the market. It is reported that Curve will release an updated version of the white paper in the next step, and Dr. DODO will continue to track the progress of the project.

For more discussions on crvUSD, welcome to listen to our researcher Bruce(@SlimeVerse _)’s opinion in the Chinese Twitter Space organized by 7UpDAO last week:

Alameda Research was excluded from the merchants, but keeps the No.1 ranking with 101,746 WBTC minted and 29,435 WBTC burned. Worth being aware of the huge gap b/w mint and burn.