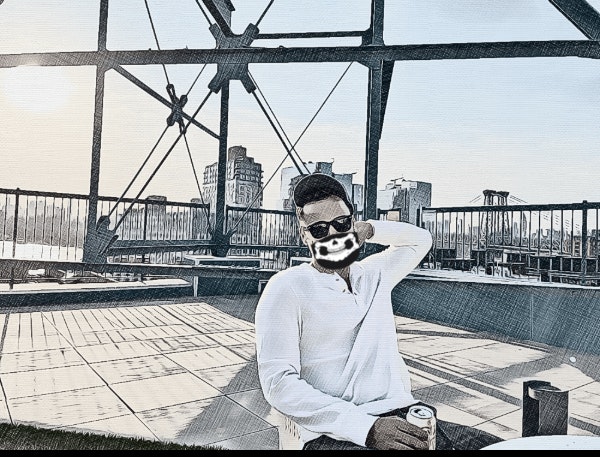 In the past two months, we have been researching TWAMM, and here’s what we’ve done so far.

We were relatively new to smart-contract development, despite having worked with blockchain data and all matter of computing environments from FPGA silicon to the browser.

As it stands, our current goal is to continue to further our understanding of TWAMM's operational parameters and the edge cases that present problems.

After devising solutions to those problems, the next step will be to optimize gas consumption. At that point the contract may be ready for formal deployment, however, alternately we may consider integrating concentrated liquidity features as well.

Our strategy in creating the typescript models was not only to become more familiar with the currently proposed TWAMM implementation but to leverage them for: