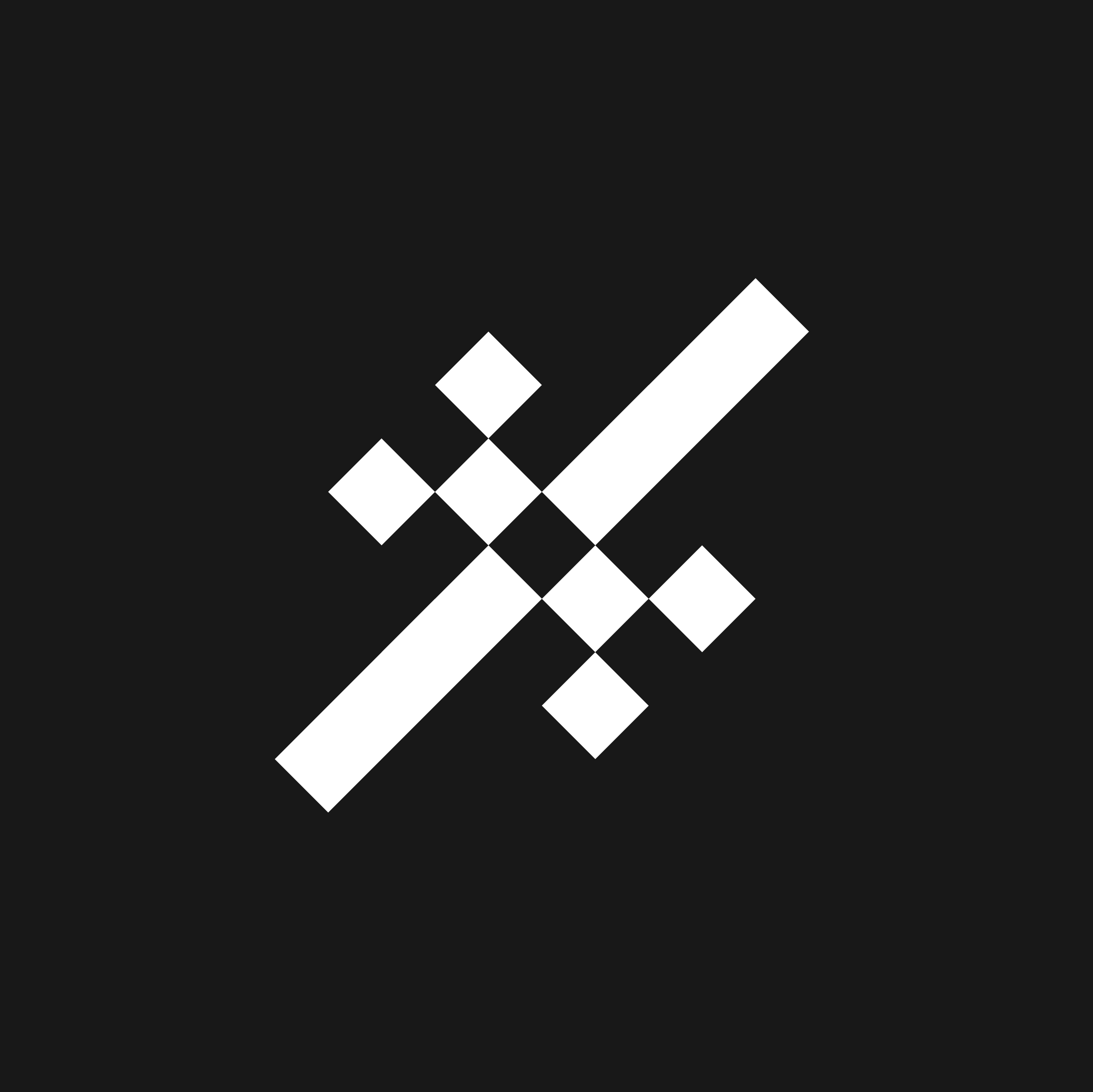 Inspired by the core belief that supporting creators goes beyond collecting NFTs, the Nil Protocol is structured around dual permissionless curation sequences.

The first curation sequence will not be live at launch.

The first curation sequence is done via a voting mechanism. Once a creator has applied to join the Nil cohort, curators can signal their support by allocating them some Curation Power (CP). Artists then need to reach an algorithmically determined threshold of CP upvotes to be labeled.

The curation power used by curators to label artists is a consumable balance of points generated by staking $NIL and N.

The second sequence is structured around a “put your money where your mouth is” model.

Note that $vNIL is used to denote vested $NIL.  All $vNIL follow a standard 666 days vesting model, designed to ensure Nil DAO long term development.  More details regarding the vesting design will be published in the coming papers.

Put it in a nutshell, Nil relies on N holders to incarnate a dual curator-collector role. Their implication in the drop is used as the second spot-lighting signal.

The number of $vNIL generated per drop revenues, denominated in $ETH,  follows a bonding curve, encoding a premium for early creators dropping on Nil.

This mechanism harmonizes the relationship between a creator and their early supporters while giving back ownership of their production means to the artists. Initial Contributors expect this design to ensure a long-term Win and Make-Win relationship among the creator’s economy participants.

The inception threshold is set to 22% meaning that a creator will trigger the $vNIL generation if 22% of their pieces are minted by N holders, with a maximum threshold value of 1000 mints and a minimum required payment by n holding minters of 10 ETH.

This threshold can be reached via different incentives among which:

The incentive to get more n holders minting a drop results in some value flowing back from the artist to n holders without the need to provide direct vNil incentives to n holders.

Note that the Generation Sequence settings are managed by the DAO.

The sponsoring mechanism will not be live at launch.

In addition to the relation unifying a creator and their supporters, Nil introduces a peer-to-peer Referral Program favoring active peer-collaboration.

For introducing an artist, their sponsor will forever receive 6.66% of the $vNIL generated by their reference recipient.

This mechanism naturally incentives creators and community participants to bring in and educate creators, ensuring the constant growth of the Nil ecosystem.