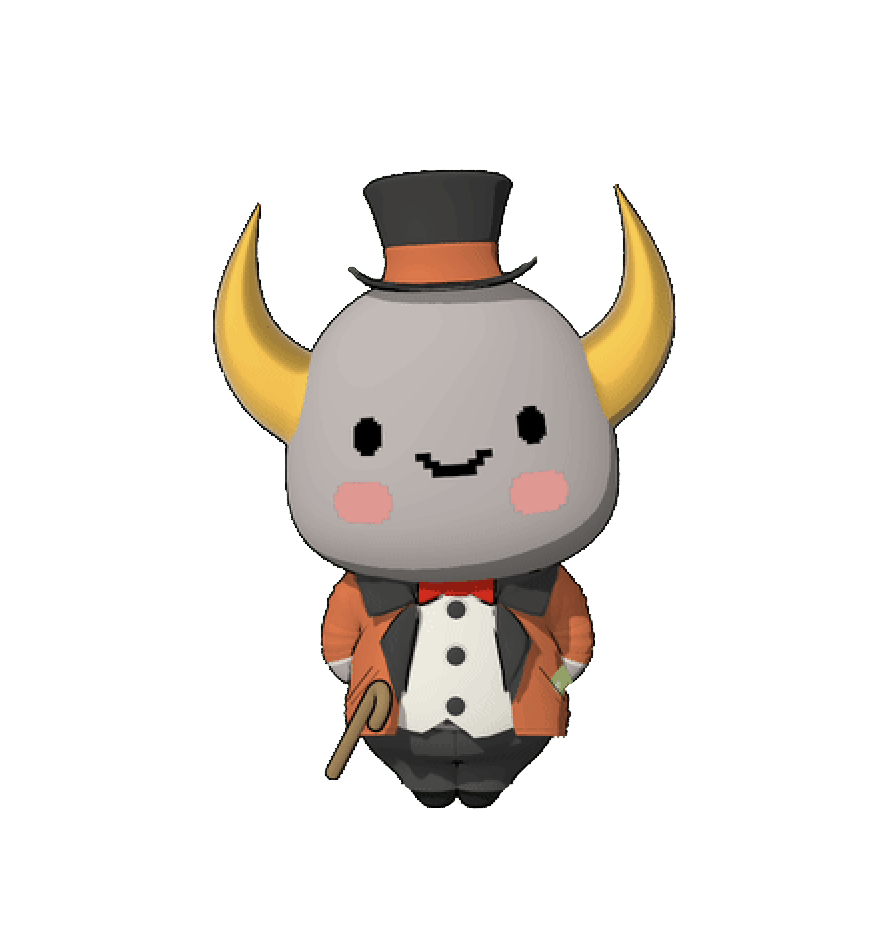 To all our fini fam!

We have successfully revealed all finiliar, excluding the remaining 40 Golden Eggs which will slowly and thoughtfully be released over time. All Golden Eggs are special 1 of 1s.

Only 3 weeks ago, the finiliar main sale was one of the biggest days for NFTs in the recent year. Over 8,000 finiliar were bought in a matter of under an hour! Since then, we have all taken finiliar to over 3,000Ξ in total volume. More than 9,000 finiliar trades or purchases have taken place in secondary markets.

The re-imagined finiliar, that Ed Fornieles originally created in 2016 to represent the emotional states of currencies complete with “weaponized cuteness,” found a home in the NFT community.

The first Golden Egg reveal was incredible to experience with the community as a whole. We all watched as they were revealed one-by-one and Ed spoke on his inspiration behind them. Link to the Twitter Spaces from Golden Egg Reveal Day.

The next 5 of the 40 remaining Golden Eggs will be revealed the week of Sept 19. We plan to do a Spaces for that reveal as well!

You can expect some remarkable finiliar to be revealed and we couldn’t be more excited! Until then, we will continue to work on animations, continue to build the finiliar project in more ways than one, and make Golden Eggs some of the best crypto-native art yet!