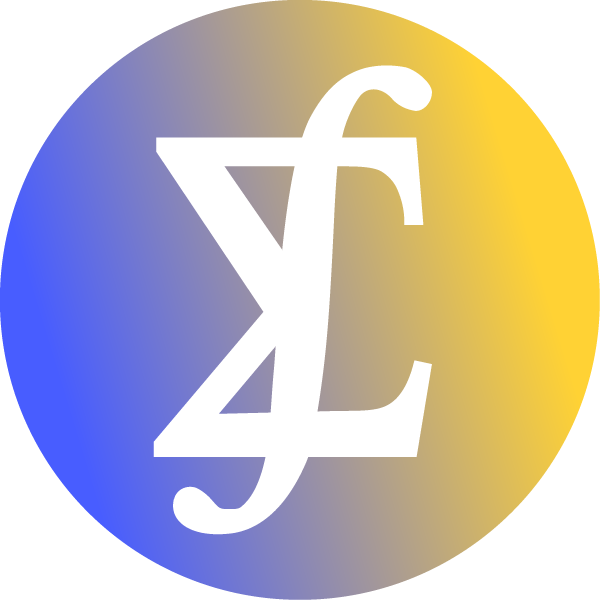 Integral will shortly be launching a CVX-ETH pool on SIZE. In this blog post, we will walk you through what is CVX and Convex, the DeFi project behind this token.

Why it matters: The new CVX-WETH pool on Integral SIZE is a new utility available for the participants of the Convex wars. Traders can buy and sell CVX at the 30-minute TWAP price, DAOs can accumulate CVX with zero price impact, and LPs get boosted rewards with no impermanent loss.

Zoom in: Convex is central to the ongoing Curve wars and CVX has become a hot commodity on the back of this narrative.

For a longer history of the Curve wars, there are a ton of explainers published by some great minds in the crypto space. The short summary is that Curve is a backbone protocol of DeFi, and an important one that holds the liquidity for many tokens. By incentivizing emissions to their pools, teams can increase the yield for holding their token, attracting liquidity in a positive flywheel.

Convex was launched in May 2021 to serve as a yield booster for Curve.fi liquidity pools. Building on Yearn's locked Curve backscratcher model, the Convex team created an open system where anyone could deposit Curve LP tokens and get boosted yield from a treasury of locked veCRV.

By taking the resulting CRV rewards and relocking them again within the Convex ecosystem, the Convex vaults quickly became the dominant force in the Curve wars. Now they control over 50% of the locked vote-escrow CRV that directs which liquidity pool receives Curve's token emissions.

What does CVX get you?

Since the launch, Convex has developed a novel tokenomics system that controls how the treasury votes with its veCRV. CVX can be locked in a vote-escrow contract for a minimum of the 16-week voting epic. After locking CVX, users vote on which Curve gauge to direct emissions towards. Locked CVX collects platform fees and a percentage of the Curve rewards that are paid out to the liquidity providers staking on Convex..

In addition to these main sources of income, a whole ecosystem has grown around Convex in order to get holders to direct their share of Curve emissions. Through tools like Votium, protocols can bribe locked CVX holders to vote for specific gauges. Further, it is often cheaper for DAOs to bribe CVX holders for votes than it is to pay for veCRV directly. For example, $1 of bribes currently will buy about $1.11 worth of CRV emissions, a 10% discount.

The combination of fee revenue and bribe revenue has made CVX an attractive asset for those looking for yield bearing assets in DeFi. Furthermore, the more CVX you control, the more power you wield over the entire DeFi ecosystem.

Along with bribing holders of CVX, many DAOs have made the full step of using treasury funds to acquire protocol-owned CVX. Some protocols like Abracadabra and Alchemix have used it as a way to boost rewards on their liquidity pools by directing emissions to their stablecoin pools. Others like Redacted Cartel and Yearn, have bought CVX in order to boost their own farming rewards. Most recently, the combo of Frax and the Terra Luna have made a big show of using their CVX to incentivize their new Curve 4pool made up of the traditional stables USDC and USDT along with algorithmic stablecoins FRAX and UST.

This is a shot at MakerDAO's DAI, which has profited since the launch of Curve as the main decentralized stablecoin in the 3pool liquidity pool. The Frax and Terra Luna teams have made a big show of using their CVX to flex the rewards in the fight over DeFi stablecoin dominance.

With over 2 million CVX in their treasury, FRAX controls the largest share of any DAO. Terra Luna is not far behind in third place. Redacted Cartel, another partner in the 4pool endeavor, also control a significant portion of CVX votes. Together they control somewhere around 12-13% of the total locked CVX vote, representing over 24.5 million veCRV and growing every day. In addition, FRAX and Terra Luna give millions of dollars worth of bribes to incentivize further votes from CVX holders.

What to do with CVX?

For those that want to join in on the Curve wars, they are finding it harder and harder to purchase CVX and find yield opportunities for it that outpace the rewards from locking CVX.

With all of the hype surrounding CVX, it is not surprising that it is in short supply throughout the DeFi ecosystem.

The content is for informational purposes only, you should not construe any such information or other material as legal, tax, investment, financial, or other advice.