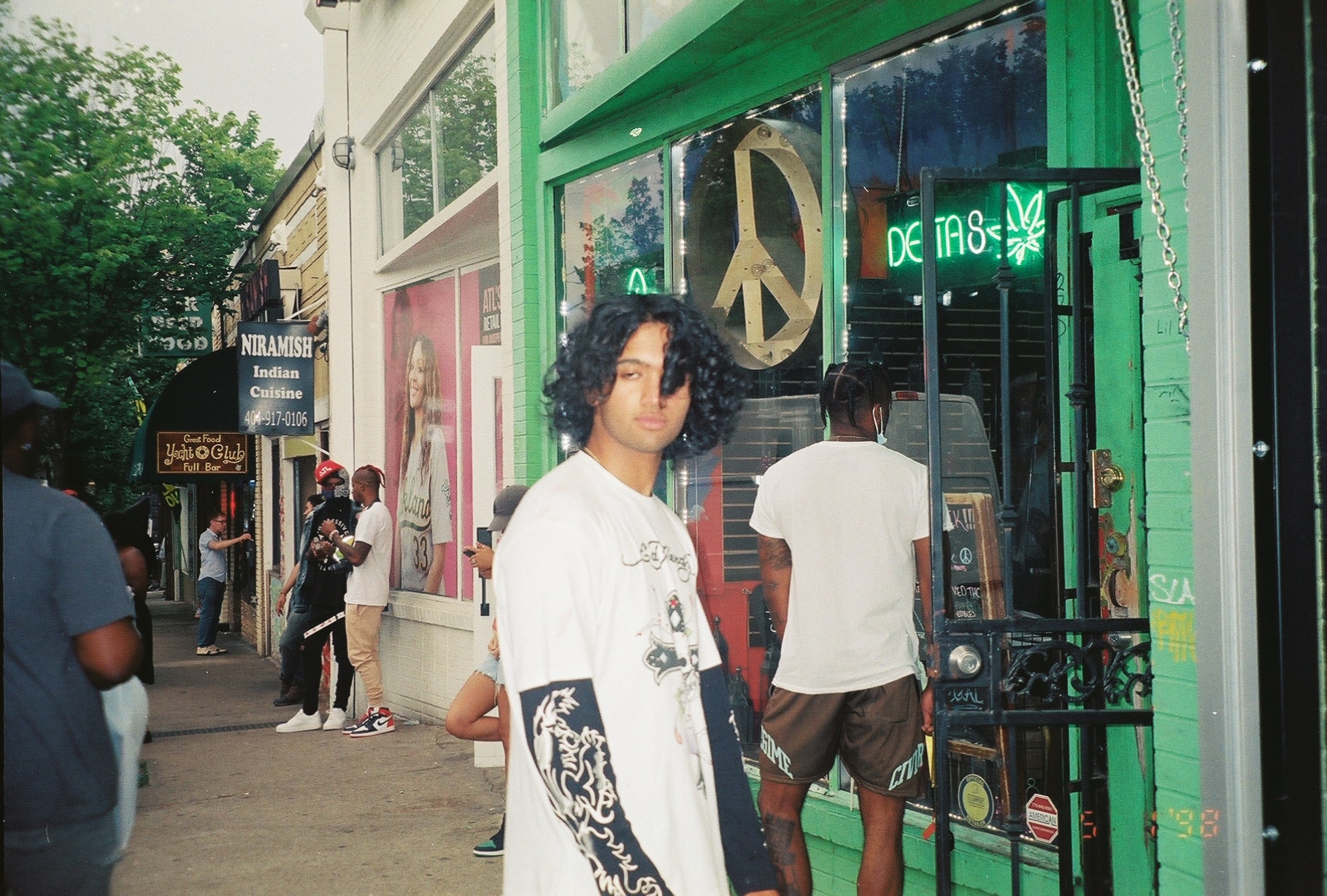 Welcome to the surprise Music NFT drop by Jadyn Violet and Twinny Twin:

Twinny Twin’s crib music and Jadyn Violet’s melodies have came together to create a musical piece that highlights storytelling. After the release of genesis projects “Twinesis” and “Violet Token", the two thought it be best to channel the emotions caused by recent events into a song that can be related to real life. This time, we wanted to focus on the actual music and the context behind it.

The Violet Token was Jadyn Violet’s genesis NFT project that dropped back in April 5th, 2022. More information can be found here jadynviolet.xyz . Four nights ago, the nightmare of opening up a Metamask account and seeing no funds became true. Jadyn was working on production in The Underground discord and got a message seeing that one of his NFT’s has sold for .10 ETH. Filled with confusion since he never resold a NFT before, The wallet was checked to uncover that all of the funds were wiped clean. The next day the discord account was hacked and it was clear that things got out of hand. The conversation quickly pivoted to the importance of education in crypto security so that this never happens to anyone again. There were a lot of emotions that were circulating throughout as this was all happening. As artists we fall in love with music because it opened up the possibility of transferring emotions out of your mind and into a song, and that is exactly what needed to be done during this experience.

Twinny Twin and Jadyn Violet have constructed a song within the last 6 days that represents their emotions towards the entire situation. We used the terms “the one” and “girl” as metaphors to display the feelings towards the entire NFT space at the time. The term Resurgence felt fit to showcase the message of the song

For this drop specifically we wanted to announce it as a surprise. The drop will be an open edition mint (.04 ETH) available for exactly one week (May 30th - June 6th). We do not want to focus on utility too much as we want people to own the NFT because they truly enjoy the song and hear the message behind it. However, we still want to provide something to our collectors while also continuing on the theme of security and protecting ourselves. There will be 5 lucky collectors who will be randomly chosen to each win one prize from below:

Minting will take place on both

With this release we are thinking long term. Most Music NFTs only include the song title, but with this release we are utilizing attributes in the contract to include Genre, Artist Names, Producer, and Location of musicians as a way to tag song data, and make it easily accessible in the future through the blockchain. We believe this extra step is something all music releasing in web3 should consider and adopt.

I said you were the one

You said you were my one to one

You said you were the one

Don’t nobody mean no more

I almost killed my pride

When I seen you in my mind

A feeling I can’t explain

But I hope that I’m moving on alright

I had you in my mind still

I can’t get away from here

Took that girl out out of fear

Why can’t I keep fighting

They don’t want us rising

Wish I hadn’t let them girls be my number ones.

I was just a kid when I started

want a problem with the highest

Tryna make it to the top and

Me that I wasn’t allowed in

You can take it back and not fix

What you did was full of nonsense

I tried to be aware

But they stopped me and I’m scared oh

I know they trying me

They keep on eyeing me

Kill them so they dead oh

I hope I found my peace

I know that shit rare though

So then came you and me

I said you were the one

You said you were my one to one

You said you were the one

You said you were my one to one yeah