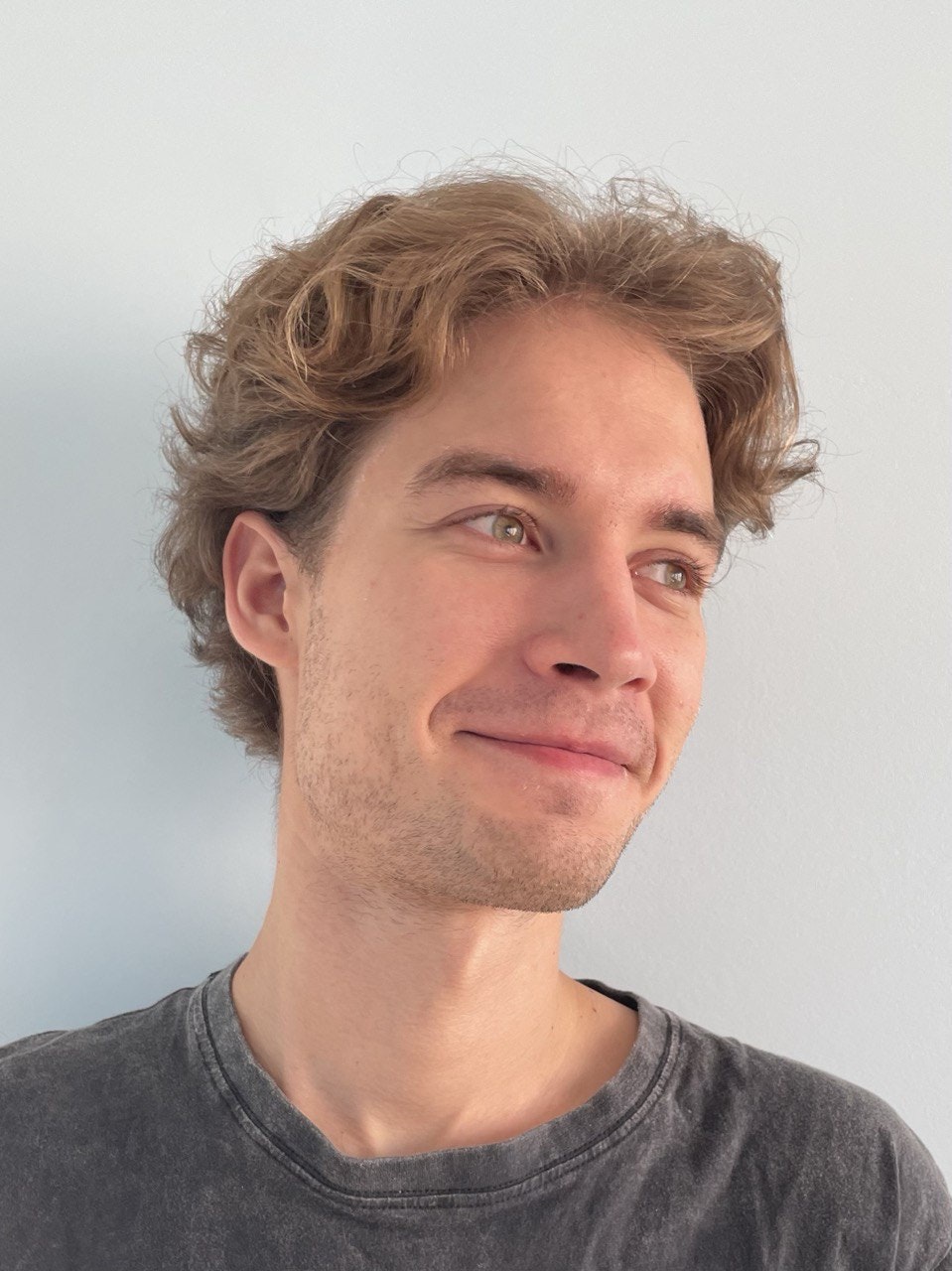 Pluto is an innovative reserve currency design. It is a financial instrument resistant to bear markets that provide long-term and planned growth in the market price of an asset.

The treasury is a core of the Pluto protocol.

Most of the treasury (at least 80%) consists of the low-risk lp tokes such as Vires_USDT, Vires_USDC, and Waves Exchange USDT/USDN pool, which are essentially stablecoins invested in protocols and generating interest. The treasury will also include LP tokens from the Pluto pool launched on Puzzle Swap in order to guarantee a sufficient level of liquidity.

The key objective of the Pluto protocol is to drive the growth of the treasury along with the backing of each PLUTO token.

There are several key parameters in Pluto's mathematical model that ensure the stability of the system:

Conversely, if the market price of PLUTO surges above the maximum, the smart contract issues and sells PLUTO, increasing the treasury until the price returns to the established range.

In this way, the market price of PLUTO may decrease during short periods of time, but in the long run, it steadily grows.

The treasury holds 1 million USDN worth of assets, which are generating interest on Vires and Puzzle Swap. Meanwhile, 500,000 PLUTOs have been issued.

The market price of PLUTO can range from 2 to 6 USDN. At the point when the market price equals 4 USDN, the growth factor is 4 / 2 = 2, or 200%. This is the optimal value when the model generates a high yield and attracts new participants.

To become a participant in onboarding, a user brings stablecoins or LP tokens into the treasury. In return, he gets PLUTO tokens at the market price. PLUTOs remain blocked for a few days. The protocol accrues Onboarding APY on issued Pluto until the end of lock-up period.

The blocking period and onboarding APY depend on the growth factor at the time of onboarding start:

Hence investing 1000 usdn through onboarding results in: onboardingBonus = investedAmountInPluto*(1+onboardingAPY)lockup/365 = 1000/2*(1+2641%)8/365=268.8 pluto worth of 1075.3 usdn if marketPrice stays the same. However, the price can fluctuate, but since backedPrice increases, marketPrice tends to increase.

Why are interest rates so high?

The onboarding APY is designed to increase the collateral value per PLUTO token, so the backed token price increases due to onboarding.

Below you can see how onboarding in previous example affects backedPrice, totalSupply and treasuryValue:

Additionally, if the difference between the market price and the backed price is considerable, a portion of new value is allocated to back incentive rewards for staking. Staking rewards are capped by a governed level.

PLUTO holders can stake their tokens. PLUTO staking does not involve locking, tokens can be withdrawn at any time.

All PLUTOs are backed and staking rewards are no exception. This is why any staking requires growth of the treasury. There are two parts to the staking yield: unconditional and incentive.

The unconditional part of the yield is formed with the interest that the treasury's LP tokens generate. For example, if the treasury grew due to interest by 20% a year, then 20% of the new PLUTO tokens are issued and distributed among the stakers. The unconditional yield of staking is independent of PLUTO's market price.

The incentive part of the yield is backed by the onboarding-driven growth of the treasury. This part depends on growth factor: the higher it is, the higher incentive staking is distributed to stakers.

The maximal staking emission is capped by a figure governed by the community. Initially, this figure is expected to be 70% per year. The yield is calculated in proportion to the amount of PLUTOs in staking. So if there were only half of all existing PLUTOs in staking, the unconditional yield would be 140%.

Staking yield is compounded: the gained rewards are subject to the following interest accruals.

Why Pluto is sustainable

Pluto tokenomics are sustainable due to the design of incentives:

You may wonder what if market price sets at backed price level, onboarding ceases and staking yield is reduced to the unconditional portion? The Pluto protocol has another buyback mechanism that will push the market price up to the midpoint between the minimum and maximum. Read more about the buyback in our next article.