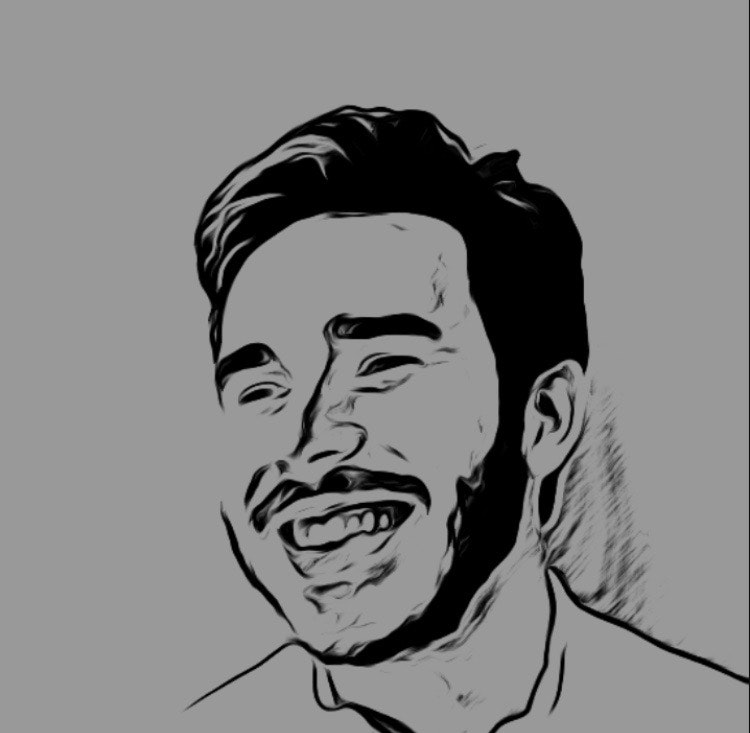 Emerging from a deep read of Ray Dalio’s Principles for Dealing with the Changing World Order (specifically Part I), I couldn’t help but draw connections to what might be one of the timeliest combinations of long-term trends: the ending stretch of the long-term U.S. debt cycle and the rise of programmable store of value assets (namely Bitcoin and Ethereum *to date*). The rise of BTC / ETH in the coming years / decades has a strong probability of coinciding with the accelerating devaluation of U.S. currency and debt, tremendously increasing its appeal as the backbone of the next monetary system.

It must be said that most of the thoughts / analyses discussed in this section are based on Dalio’s work and historical analysis, thus all attribution goes to him. Dalio’s analysis of history (both general and financial) revealed the existence of several types of cycles, each with different durations. Focusing specifically on credit, there appeared to be two types: short-term credit cycles (the boom / bust archetypes) and long-term debt cycles. The latter last 50–75 years and comprise the entirety of a monetary system cycle, which describes the birth, rise, and fall of a monetary system. The former occur several times during a long-term debt cycle and are formative in creating booming times as well as eventually driving credit crunches and recessions.

Homing in on long-term debt cycles, Dalio paints its evolution through several different frameworks. I’ll bring up a couple here. Firstly, illustrated by the image below, there is the evolution of the debt cycle, with the horizontal axis denoting time and the vertical axis denoting real economic value. You see, debt and credit can get a bad rap (especially when we are at the end of a credit / debt cycle), but they are instrumental in financing economic growth, real productivity gains, and the rise of a nation. There are periods where credit can be directed appropriately and the use of it matches the economic needs; however, these periods always move into periods of excess and/or periods of constraint where the cost of capital shifts away from the optimal point. Additionally, over time, Dalio argues that the quality and impact of expanding credit decrease. Eventually, the quantum of debt in the system is too far ahead of the claimable hard assets… and the time for readjustment arrives (more on this later).

The second framework worth mentioning is the evolution of the monetary system. Throughout this long-term debt cycle (and most likely longer than the cycle itself), is the evolution of the monetary system across three phases: 1) Hard money, 2) Paper money (claims on hard money), 3) Fiat money. At first, there is the use of hard money. Gold, silver and other materials form the core representation of currency. They require the least amount of trust (maximal credibility as a store of value, “SoV”), yet have the least flexibility in terms of credit creation. As the ecosystem evolves, the allure and growth potential of credit creation becomes too attractive. Thus, private and public institutions foster the creation of paper money. Backed by claims on assets such as gold, paper money allows for the creation of some credit, while still retaining some credibility. Full on money printing is not possible given the constraints of pegging or the potential for redemption. However, mass financing of wars, social programs, infrastructure building, and economic growth ends up taking an ecosystem to the third phase: fiat money. Currency thus becomes backed by the full force and power of Government XYZ. The currency, and more specifically the debt securities denominated in that currency, have value because of the trust in the government institution, not because of any hard assets in the background. This phase witnesses the maximum creation of credit as flexibility is the highest; however, governments and central banks will eventually run themselves into a tough spot: how does one find a way to pay off all this debt? They can 1) undergo austerity measures (too painful and too costly from a political angle), 2) default on their debt and restructure (too costly from a trust and reputation standpoint + immensely value destructive for the holders of the debt (for every liability there is an asset) ), 3) redistribute money and credit (i.e., taxes, which are ok in some circumstances but face a limit on the political front), 4) print money and monetize the debt (least painful and can be done without much notice). Well, which one would you put your money on governments choosing in the long run?

“All currencies devalue or die” — Dalio

With the frameworks in mind, it becomes pretty hard to argue that the U.S., the world’s leading power and reserve currency provider, is not somewhere in the late part of the long-term debt cycle. A high-level recap: the U.S. has been in the third monetary phase since 1971; inflation has been creeping up over the decades with sporadic spurts (early 1970s, 2021–2022); the government is in clear need of more and more financing (infrastructure, social issues, global conflict); the same story plays out every time the government ‘shuts down’; and, the level of debt is ever-so high and getting higher.

Thus, at some point, perhaps in the next couple of decades, the monetary system as it stands today could meet its end. A restructuring and regeneration of a new system will come about and humanity will keep going (hopefully and thankfully). BUT, the new monetary system must now move back to Phase 1: hard money. And what will be the hard money? Well, gold has its strong chances, but we now live in a highly digitized age with an emerging, tech savvy Millennial and Gen Z populace. Why can’t digital SoV assets, like BTC and ETH, be regarded as the backbone of the next monetary era?

I think the probabilities are still overall in favor of that not occurring, however, there is enough plausibility and time left until the cycle is complete for a fair argument to be made in its favor. BTC / ETH (or another crypto asset) formulate a great choice for the new monetary system. Firstly, they are superior to metals / hard assets when it comes to utility, speed, storage, and digital nativeness. Are we seriously going to conduct eCommerce, digital trading, international transfers, etc. in gold? Secondly, there is applicable value to these assets having strong qualities of decentralization. Where is all the gold stored? Where is all the BTC / ETH stored? Two very different answers. In Phase 1, the monetary system built optimizes for the highest credibility — decentralization can formulate a key deciding factor here. Thirdly, it is accessible and increasingly more logical to younger generations. Gold is tough to acquire and trade, but fungible and divisible ETH or BTC can be accessed (nearly entirely) where there is an internet connection. With the increase of internet penetration and digitization, this should carry some weight. Needless to say, younger generations are learning about economics and transactions on Roblox, Fortnite, Steam and other digital economy games / platforms. A digital SoV makes sense to them.

Bringing those arguments together, I think it is fair to say there is a shot for a digital SoV to emerge as the backbone of the new monetary system. This adds another layer of excitement to the whole crypto industry.

I would like to end by saying that there is a theoretical / speculative approach to some of the argument’s development in this post. As an admirer of Nassim Taleb’s work, I cannot help but apply a fair dose of skepticism and rigor with regards to the speculation here, especially as it pertains to timing. The end of the long-term debt cycle is coming, but when precisely, I do not know. Additionally, what will the emergence of a new cycle look like? Will it go to China / Renminbi? Will the U.S. somehow find a way to restructure and retain the USD (tough according to Dalio’s logic)? Could it be global or self-sovereign system? Absence of proof is not proof of absence, so hard to say. That all being said, the timeliness of the end of the long-term debt cycle and the rise of crypto and the digital economy could be quite optimal…

Disclosure:* This blog series is strictly personal/ educational and is not investment advice nor a solicitation to buy or sell any assets. It does not represent any views from where the author is working — all views, opinions, and arguments are the author’s. Please always do your own research.*