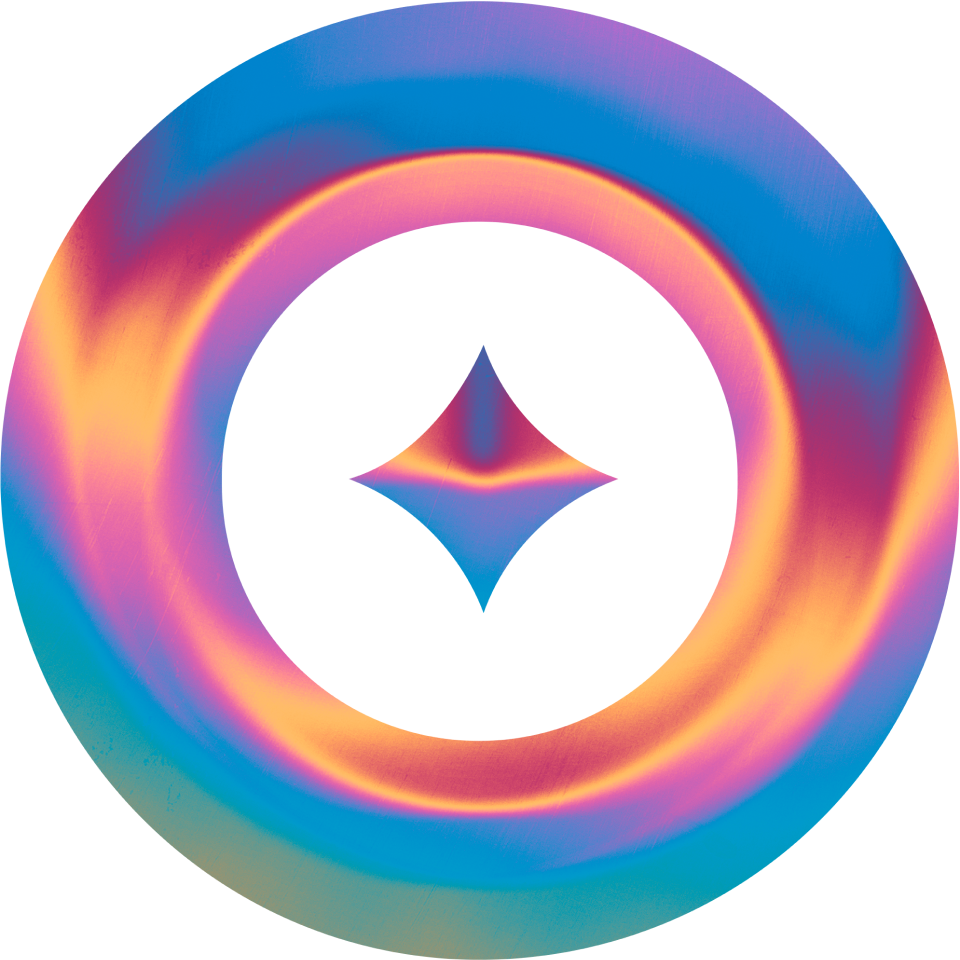 Leader introductions is a story segment. In each segment I (organizer Hester) tell you more about one of our amazing leaders and why I’m so grateful they decided to join us in Comporta.

Back in 2018 I joined a Provenance Summit in Seoul. Still amazed at this wonderous crypto world, I attended a presentation by ‘FluffyPony’, at the time core developer on Monero. As he demonstrated the User Interface of Monero wallet, I recall thinking “So, there are more designers working on wallets!”. The layout showed hierarchy, simplicity, clear actions; I was impressed. The design was done by Christoph Ono.

I realized this only later on, when I looked through members of the Designers in Web3 Telegram group where Christoph often shares what he’s been working on. Since working on Monero, ‘Germany’s best kept secret’ has worked tirelessly on Open Design standards in the Bitcoin design community. Ultimately being collated in the Bitcoin Design Guide.

Christoph is leading the way on open-source design and standards. At Offscript he’ll talk about Open design and I’m so happy we’ll get to learn from him on this topic.