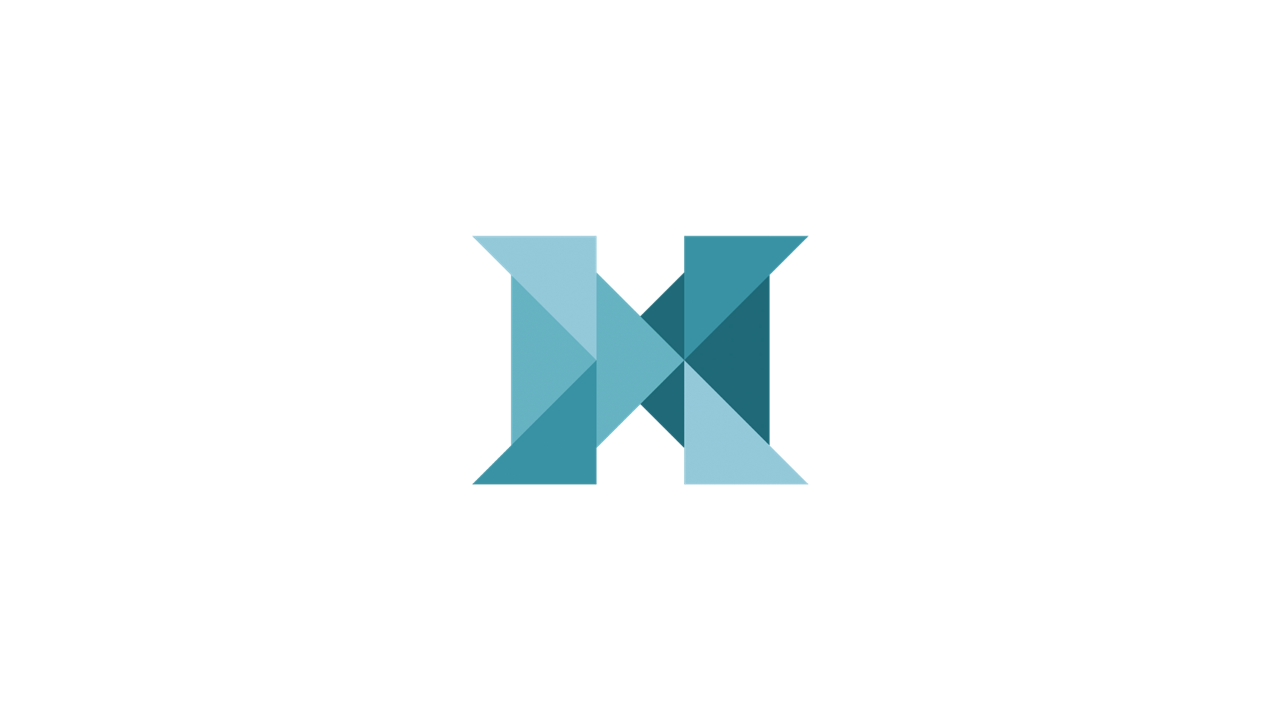 HashHub Research
0x8Df1…84a5fF
Explaining the structure and types of blockchain bridges Learning about the benefits and risks of each type
0x8Df1
February 4th, 2022

In this report, we will explain the structure and typology of blockchain bridges and learn about the benefits and risks of each type. A number of proprietary blockchains and layer 2 protocol have emerged in recent years, and the number is expected to continue to grow. The following platforms have recently made their presence felt.

Today, there is a growing trend for applications to be developed separately on these various platforms. The problem is that moving assets from one Layer 2 to another Layer 2 or to a proprietary blockchain can be time-consuming and costly. Let's take a look at the user flow in a few cases.

In each case, you can see that it takes a certain amount of time and effort. In general, the expected role of blockchain bridges is to eliminate this hassle and enable the transfer of assets between platforms, and to do so with as little trust as possible to third parties.

Various types of such bridges are now being developed and put into operation. There are also a number of different forms and mechanisms that have emerged. At the time of writing, however, there are no blockchain bridges that are completely risk-free, benefit only, and do not require trust to third parties.
In this article, we will take a look at these various bridges.

First, let's review how bridges work in general.
At an abstract level, a bridge can be defined as a system that transfers information between two or more blockchains. The information here refers to assets, contract calls, etc.

The simplest type of bridge is the Consortium, PoA, and PoS type bridge. Examples include Polygon Bridge, Poly Network, and Wormhole (Ethereum and Solana bridge).
In the case of PoA, a specific predetermined node, in the case of a consortium, it is multiple nodes, and in the case of PoS, a node with a large amount of its own token holdings executes a transaction during the bridge that verifies and signs the status of the sender and issues an IOU for the target asset to the destination chain.

Advantages
Due to the simplicity of the design, the implementation cost is relatively low compared to other formats.

Disadvantages
The disadvantage is that a PoA or consortium is a form of complete trust in a particular entity, and the possibility that the entity may be able to seize the user's assets if it has malicious intent while using the bridge must be considered. Even if the node operator itself has no malicious intent, the fact that a particular node has strong authority makes it vulnerable to targeted attacks, which is what happened in the case of the Poly Network attack that resulted in a $600M drain.
The disadvantage of PoS is that it is not a PoA type. In this case, the security depends on the price of the token, so if the total amount of bridge assets deviates from the price of the token, the incentive for attackers will increase.

While the counterparty risk to a particular entity is low, the smart contract risk remains as with other forms of bridge. It is also important to note that this is a relatively new format and cannot be said to be a fully operational smart contract at this stage. The other disadvantage of this bridge is that it requires the development of a smart contract to hold the light client for each individual blockchain, which results in high implementation costs.

The next type of bridge is the MPC type. In this type of bridge, multiple key holders with secret decentralization take custody of assets and issue IOUs for the assets to another blockchain. Specific examples include Ren Bridge and pNetwork. Both of these projects allow users to become MPC key holders by holding their own tokens and going through a prescribed process.

Since the private key of the originating blockchain can be distributed by the MPC in any form, the cost of implementation in multiple blockchains is very low. For example, Ren Bridge supports about 10 blockchains including layer 2 as of October 2021.

The security depends on the token price, since the model of many projects is basically that the proprietary token holder is the key holder of the MPC. If the total amount of bridge assets deviates significantly from the token price, the incentive for attackers will increase. In addition, due to the nature of custody of the underlying assets by issuing IOUs on various blockchains, the amount of assets under custody tends to be large. Ren Bridge already has more assets under custody than the market capitalization of its token REN. Also MPC is a relatively new technology, although it is being adopted by more and more companies, so the potential risk is that bugs will be discovered in MPC itself.

The design approach of Hop Protocol can be briefly described as follows.
The Hop Protocol contract can be converted to hToken for internal exchange. (e.g., hETH, hUSDC, hDAU, etc.)
The hToken can be burned through the Hop Protocol contract, and the original asset can be withdrawn on layer 1. The hToken on each layer 2, such as Polygon and Optimism, is fungible and identical.
The AMM decentralized exchange is used to swap between hTokens and their corresponding assets on each layer 2 network. The resulting user experience will be one where tokens can be sent and received seamlessly between each layer 2.
The Hop Protocol requires the existence of a validator that communicates between layer 2s and updates the balance of hTokens and transaction information between layer 2s. The Hop Protocol refers to this validator as Bonder.

The user experience is superior in that they can receive any asset from the sender, rather than having to issue a wrapped asset such as an IOU on a separate blockchain.

As with regular AMMs, there are two types of users: liquidity providers and swap side. On the swap side, there is a fee of 0.04% per trade. Slippage will also occur if the trading volume is too large for the liquidity. This means that unless a significant amount of liquidity is secured, it may not be suitable for large users.

Other types of bridges that may be created in the future

We have outlined the various types of blockchain bridges and their mechanisms. However, new types of blockchain bridges are sure to emerge in the future. To begin with, the light-client and liquidity bridges mentioned in this article are relatively new, having only come into full-scale use in 2021. In this section, I will briefly discuss the types of bridges that may emerge in the future.
First up is the Oracle project's foray into the bridge space. A bridge in blockchains is one that correctly transfers information from one blockchain to another and issues an IOU when the transfer is complete. The Oracle project, whose core function is to work on external information on the blockchain, is expected to be applicable to the bridge area as well. Chainlink has announced that it is working on this.

Reference: Chainlink Is Building a Billion-Dollar Bridge to a Multi-Chain World

Another possible future type of bridge is a bridge that runs on a wallet hosted at Dfinity (ICP), which has already announced plans to use Canister to direct transactions. Support for Bitcoin and Ethereum is already part of the roadmap. If this becomes a reality, it will be possible for Canister to issue Ethereum transactions after confirming a transaction in Bitcoin, effectively acting as a bridge.

Reference: Motion Proposal to Integrate Bitcoin With the Internet Computer Adopted by Community

In this report, we have explained the mechanism and types of blockchain bridges and learned about the benefits and risks of each type.
With the increase in the number of different blockchains, there will undoubtedly be more opportunities for users to utilize bridges. However, if you don't understand the characteristics of each bridge, you may be exposed to unexpected risks, so you should use them with caution.