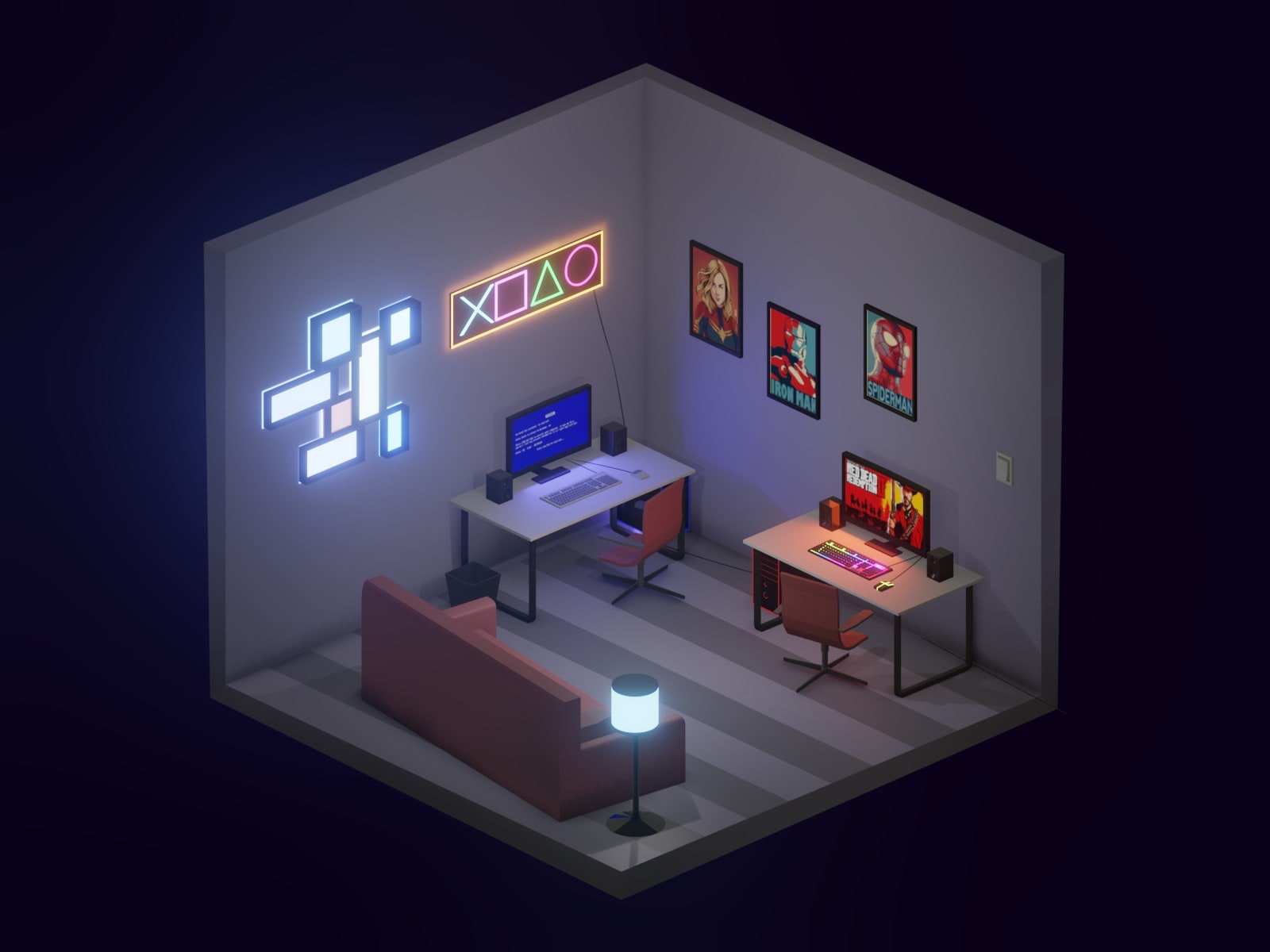 This is my first post on mirror and I think I’m going to try something a little new here. Instead of posting polished works with fully flushed out ideas, I want to use this space to talk about things I am currently thinking about. These ideas are going to be raw, unfinished, and evolving. If anything, I want these posts to spark conversation. I want to be challenged on these thoughts so that I can hopefully learn and evolve.

The NFT space has been around since 2014 with the creation of a piece called “Quantum” made by Kevin McCoy. It was recently sold for $1.4 million.

Most people heard about NFTs for the first time in late 2017 with the rise of Cryptokitties, which coincided with the biggest increase in cryptocurrency awareness we had ever seen. There was a buzz around how the blockchain that neared dizzying proportions. People looked at Cryptokitties specifically as something that many didn’t understand but seemed to only go up in value. A legitimate get rich quick scheme, that really did make many people a lot of money. That is, until the bottom dropped out in early 2018.

Cryptokitties didn’t go away, at least not for the die hard believers. Neither did cryptocurrencies as a whole. But it did certainly dampen the public opinion of these burgeoning technologies. The general public went from being excited (but confused) by the concept of NFTs to incredibly skeptical (and still confused).

Of course eventually, just as all good technologies do, crypto came back into vogue over the next few years. But with that came a new wave of NFT excitement, this time with a larger initial awareness of NFTs. The boom of NFT art and collectibles has grown to a previously unthinkable level and the space is only expanding.

I want to start by saying I think NFTs are here to stay, and rightfully so. As we move towards a digital first economy, there is an obvious need for a way to create a record of digital “property”. I think being able to create an asset on the blockchain that has scarcity, and has the ability to change hands is fundamental to our transition to the metaverse (whatever that ends up looking like). However, I worry that we haven’t learned our lessons from the previous boom of Cryptokitties. I worry that NFTs are here before we know what to do with them.

It would not be the first time in history that a truly transformational technology is made before the world is ready to utilize its potential. The first steam engine we know about was called the Aeolipile and was built sometime between 200BCE and 100AD. As far as we know, this was seen essentially as a novelty. It was not until MUCH later (1700’s) after new metallurgy techniques, and a growing trade economy emerged that the steam engine came to light as the game changing idea that it was.

Here comes the controversial thought, so bear with me. I don’t think we have the main need for NFTs yet. There are exceptions to this of course. Some concepts are starting to scratch the surface of what this technologies promise is. Digital real estate, and music rights are interesting applications that I think have some promise, and NFT art does have a place as well. But right now we are using a technology that many see as a steam engine level idea before the metaphorical industrial revolution.

I think that a large portion of the things being minted as NFTs (including this article) will eventually be worthless. The vision I see for blockchain assets like NFTs is for things we will actually be able to use in the upcoming version of the internet - Web3. I think people intuitively have some understanding of this as well. Many of the most popular NFTs are things that one could see being used in a system that acts like a video game. Things like avatars, items, real estate feel like they insinuate the ability to be used in the metaverse of the future. NFTs like Bored Ape Yacht Club could theoretically be your avatar, Denctraland could be your apartment, and Axie Infinity could be a sort of pet. Most things that are currently out there that do not fit this framework feel like the beanie babies of the 90s. That is to say, introducing scarcity does not make value unless we all decide that it does, over and over again.

Over the next few years as more people get into the creator space for NFTs, this sort of filtering out of the low hanging fruit will happen naturally. Right now many NFTs are valuable because the concept is new and therefore supply of interesting or cool ideas is relatively low. But as Web3 gets closer, and production value of NFTs goes up, we will see a trend towards application based NFTs as opposed to novelty. This is the path that many transformative technologies take, and I hope we get to see the full potential of this one.

Here is the part where I talk about practical applications of NFTs we could see in the future. Im going to preface this by saying that not only do I not know where this technology will be in the next few years, no one really does. so take this with a healthy heap of salt.

One of the reasons I am bullish on the virtual property space is that it's something everyone can understand. This one is however highly dependent on what Web3 looks like.  One of the core assumptions on Web3 is that there will be an enhanced sense of "place" compared to Web2. An easy way to accomplish this is through a literal manifestation of physical place in the digital world. If the metaverse comes to be in any way similar to what we saw in "Ready Player One", then NFT property will absolutely be a space to watch.

If you want to understand the need for ownership of digital items, look no further than the rise of "skins" on such platforms as Fortnite. The direct to avatar (D2A) business made them over $1 billion dollars in revenue in 2019 alone, and the overall market is expected to reach $50 billion by the end of 2022. As more and more people are spending real money on virtual assets, there will be an eventual need to prove ownership of said assets. By doing so, brands would enable a resale market that could exponentially increase the $50 billion number. And because with NFTs, the original creator can get a % of proceeds on sales of the items forever, this angle is a no brainer. We will see more and more legitimate fashion brands get into this space as D2A becomes a standalone market.

While anonymity is one of the cornerstones of the internet era, those days are fast disappearing. While this may sound terrifying, there are benefits to a fully authenticated web. For one, you could have full control over what your data is being used for. As much as it terrifies us, the current version of the internet has little anonymity thanks to the likes of facebook (meta) and google (alphabet) tracking your behavior for the sake of advertising. In this model however, you may be able to track your data and have ownership over how and where it is used and maybe even monetize it.

NFTs are one of those things that people either think are the next industrial revolution or joke "lol its just a .jpeg". I truly think that part of that comes from that fact that yes in-fact many of them really are just .jpegs, and owning the original version of that wont have any value at all once more practical applications for this technology become relevant and widespread. But like all things when it comes to crypto, who the hell knows.

Thanks for reading, and I hope you enjoyed my thoughts.