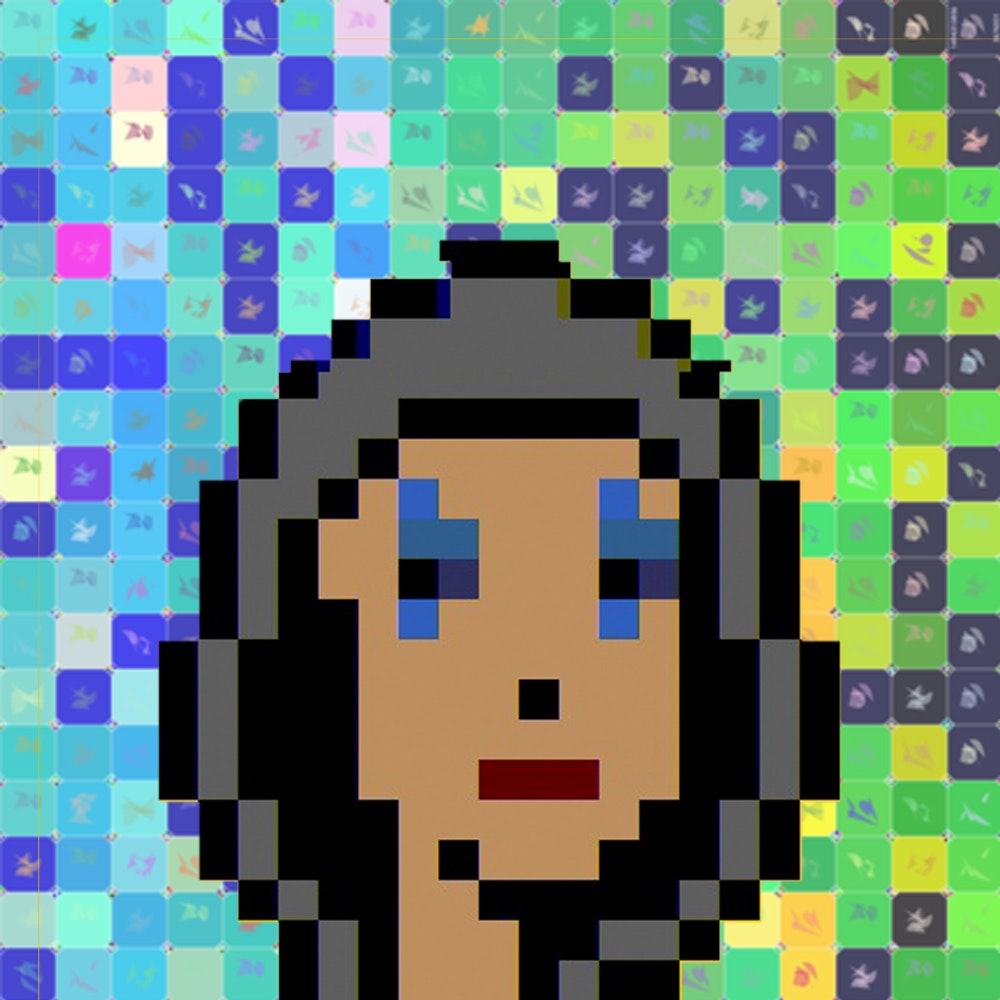 The newest paradigm for business is DAOs.

If you’ve been around Web3 — blockchain, crypto, and most recently, NFTs — you’ll have come across DAOs, or Decentralized Autonomous Organizations. They’ve been part of the wider crypto conversation since 2016, the year the levitating lightbulb was named in TIME magazine’s ‘best inventions’ list.

Like the levitating lightbulb, the first DAO — known as the ‘The DAO’ — immediately took off, raising 11.5 million ETH from a token sale in April 2016. But then it got hacked. This was disastrous. Not just for those who lost out. But also because it might’ve undermined the perception of a crypto-unique organizational model able to transform how businesses fundamentally operate: with no central authority, connected via blockchain, with all ‘participants’ as direct stakeholders.

With NFTs and new DAO tools added to the equation, we’re beginning to discover the model of the modern DAO, currently emerging out of the thousands of DAOs springing up in industries ripe for blockchain disruption.

These are some (prepare to zoom in):

Before the resurgence of DAOs with DeFi in 2020, the paradigm was simpler to describe: people organized by rules encoded in an open computer program, and controlled by those people without a central authority. Bitcoin, basically. Unlike Bitcoin, however, DAOs have evolved to include governance through token ownership, with some forms of governance carried out by public smart contracts. Snapshot, for example, is a dapp that captures governance votes on-chain, which is used to inform DAO-wide decisions.

The launch of ‘The DAO’ in 2016 was a success because it utilized smart contracts on Ethereum: code that enabled voting rights through the purchase of tokens. The same is true of MakerDAO, which launched the backed stablecoin DAI in 2017 (although it existed in a nascent form on Bitshares in 2014, ideating in the crypto shadows of the public forum). Both these and later DAOs employ the concept of  tokenomics; you purchase an amount of a coin, and then have a say in a community, which, in the most ideal case, is equal instead of weighted.

DAO voting proposals vary greatly depending on the guiding values of a community. Yuga Labs recent ApeCoin launch is no different in that regard; holders recently voted to remain in the Ethereum ecosystem, instead of migrating. For ApeCoin, financial ownership equates to voting power, distributed among a community of willing participants, who can now vote on decisions in discussions around the project. The obvious downside to this method of ownership is that stakeholders with stronger financial positions can outvote others.

In MakerDAO’s case, votes focus on what assets to take on as liability for loans, as well as other technical changes. With ratDAO, it’s what art assets to buy, which are then fractionalized as NFTs that pay out $CHEESE. And with Yearn Finance, for example, it’s voting to increase the token supply.

Modern DAOs exist in a slightly more mature crypto space, at least technologically. They’ve also arisen against the backdrop of NFTs, which are revolutionizing entire industries, too. And, perhaps most significantly, DAO participants are more actively involved, taking on tasks in communities as freelance contributors, or nomadic workers who return to gather around the Discord fire. This is a leap from simply being a token holder with an active say. Instead, token holders are actively contributing to projects, either voluntarily, or in order to earn tokens (as with the Curio Cards’ community, where cardholders can earn $CURIO).

The modern DAO encompasses the best of Web3; it’s both a community of invested token holders with voting rights, and able to live on without any one individual. Instead, it thrives through the contribution of its members, none of whom matter more than the next, or, indeed, the whole. While some DAOs are just investment vehicles, like LaoDAO (which is acquiring historical NFTs), where community contribution isn’t measured directly, voting on proposals for what to invest in still requires research, ideally, before holders cast their on-chain vote. That suggests participation, and therefore contribution, beyond the mere act of voting. No matter the degree of voting or contribution, ideally, in Web3 terms, all DAOs are truly decentralized, just like the technology the blockchain runs on.

On the other hand, a business like Disney is by no means decentralized. Even if they begin to embrace NFTs (as they have) or decide to pay their employees in a stablecoin (a real one, not another Terra Luna). Adopting the technology isn’t enough to make them ‘Web3’. Because Web3 isn’t just about instant transactions stored on a public ledger, or tokens proving ownership of art traded on OpenSea. It’s about everyone mattering in a community, and having a direct say in an organization.

It’s the economically assignable dispersion of hierarchy; proof of the flat hierarchy, or, if so chosen and encoded, the assignment of roles and rewards that never overshadow the invisible whole; perhaps only visible and verifiable through the wallets on chains attached to unknown accounts, if so chosen.

When the balance of power tilts, and then disperses, each is as important as the next, even if someone is a decision-maker, and someone else a machine (or just performing a mundane task, like capturing data; calling them a machine might be going too far, unless they are that). This is decentralized working actualized; having multiple contributors, all recognized for their contributions, who communicate bidirectionally. All are trusted to work autonomously. And each is accountable to the greater goals of the project, and by extension, the DAO. DAOs, and Web3, then, are as much about the tools at each employees’ fingertips, as the weight of their words and decisions.

Infusing these Web3 ideals into existing businesses will enable the transition to Web3. While it might be more difficult in established enterprises, just embracing the technology will create a spillover of culture and ideals from the Web3 and NFT-native crowd. This process is about integrating DAOs into businesses; migrating the people and technology, in practical terms.

This migration could begin with the use of blockchain in-house, perhaps as a payment method adopted by an HR department. A useful tool for this is Sablier, which has been around since pre-DeFi, and can be used to ‘stream’ money to people automatically through a smart contract. And the ideal of shared power is built into Sablier’s technology: either party can cancel the stream at any time. These types of smart contracts could be inserted into every layer of a Web3-transitioning company, but especially for automatic or requirement-driven tasks.

Giving all members full ownership over such smart contracts removes the traditional hierarchy, and provides a show of trust synonymous with DAO and Web3 ideals. And this trust enables smoother, autonomous collaboration between DAOs within the core DAO; teams with a direct say through token ownership, perhaps with their own economies, each fluently independent and committed to the whole. And with NFT technology, then, specific roles can be assigned, granting access to team-specific channels or projects. All of these innovations will become clearer as DAOs and Web2 businesses overlap. But whichever Web3 ideals ultimately prosper remains to be seen.

This is the first article published by Curio DAO as an NFT. It was made possible by Curio DAO contributors with an enthusiastic interest in Curio Cards’ story and its place in art history. Proceeds from NFT sales will go toward funding Curio DAO and its Writers’ Guild, to keep bringing content and initiatives to the Curio Cards and Web3 communities.

Written and edited by: OCRipley, Crypto Lurker, and Clio Beruete.

Contributors are always welcome; read more about the DAO and how to join here. And visit the Curio Cards Discord to get to know the community.