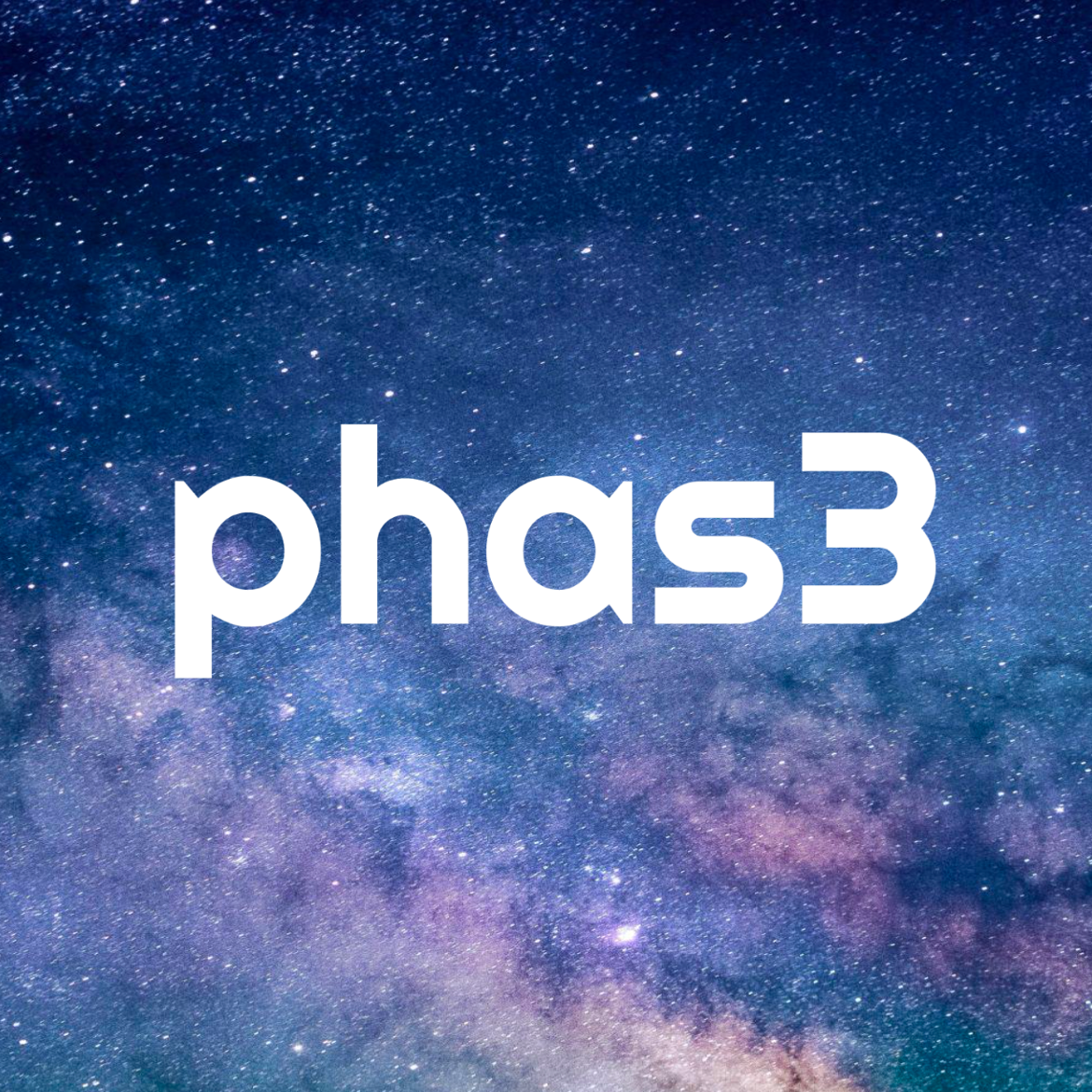 The purpose was to foster a community and crowdsource ideas on web3 for international development.

The event was a collaboration between phas3 and the Frontier Technologies Hub, funded by UK Aid.

Teams were given a list of five themes and were asked to work through a series of tasks to help develop their idea over 48hrs. There were four prizes up for grabs.

To find out more, check out the ideathon guide and framework here. You can also watch the kick-off call, featuring talks from Seb Mhatre and Kendra Leong, and an additional talk by Ale Borda. We have also made the protocol we used open-source – you can access it here.

Since completing ID3, some projects have applied for funding from the web3 ecosystem (e.g. Bio commerce) or are in the process (e.g. Women’s health data is applying to OceanDAO).