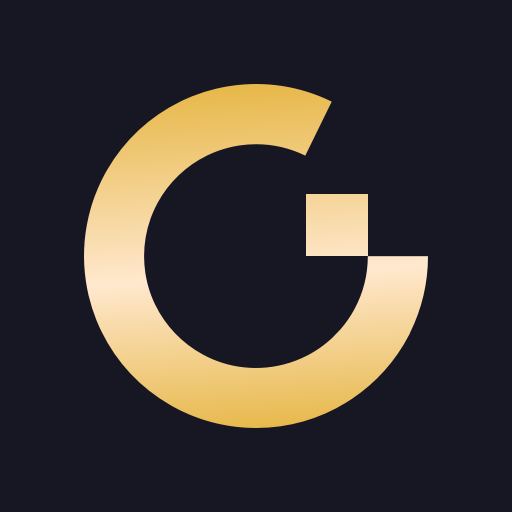 GTON Capital is building an ecosystem of blockchain products whose combined features will make Web 3.0 more sustainable and value-driven.

The GTON Capital team is building an ecosystem of innovative Web 3.0 infrastructure and products by bringing together the best achievements of decentralized web technologies.

The vision of the GTON team is a new phase in the evolution of the cryptocurrency landscape, with decentralized stablecoins and scalable smart contract execution layers at its core, enabling millions of dApps to improve the experience of billions of users.

We are currently facing a "Cambrian explosion" of alt-L1 and L2 protocols, DeFi dApps and NFTs, GameFi and X2Earn business models, and metaverses. Despite the fact that it all started as brand new decentralized currencies powered by PoW consensus, such as BTC-Bitcoin and ETH-Ethereum, these currencies cannot be adopted as means of payment for Web3 users because of their price volatility. This is why stablecoins pegged to the world's major reserve currencies and assets have changed the game and accelerated the adoption of Web3. We see the same issue with ETH being used as a transaction currency after the hundredfold price spike. Ethereum has become even more expensive for users because of network congestion. This problem needs to be solved to facilitate adoption and it is now being addressed by so-called rollups.

This is where GTON Capital plays its strategic role in reimagining the utility and scalability of Web3 by creating an Ethereum Rollup protocol with a decentralized stablecoin as the gas currency.

GTON Capital's ultimate goal is to empower millions of users to invent and explore new experiences in decentralized digital capital markets. GTON Capital connects and redefines business models, community structures and collaborative creativity in an effort to create a more sustainable, equitable and efficient future for the global economy.

GTON Protocol is set to become the technological foundation for a cutting-age, diverse ecosystem for more sustainable and engaging financial, gaming, social and other types of applications.

Infinite scalability of the Rollups and GTON protocol

Although GTONNet is a L2 on top of Ethereum mainnet, the rollup technology can be scaled recursively to L3/4 and other layers. This means that businesses can run their own permissioned L3s on top of the Rollup, or dApps can run L3s to scale the user base if they need more network capacity.

This is how the decentralized stablecoin and the scalable smart contract execution layer from GTON Capital it’s playing its strategic role for Web3 to enable millions of dApps such as DeFi, Games or CyberSport to make the lives of billions of users happier.

The operational goals of GTON Labs, the development company behind GTON Protocol open software,  as well as the overall GTON Ecosystem’s end goal, is to enable growth in the use of the GTON Stablecoin (GCD) and the L2 blockchain (GTON Network). To do so, users will be given a unique experience in playing web3 games, trading NFTs and gaining value from DeFi services, with security derived from Ethereum mainnet.