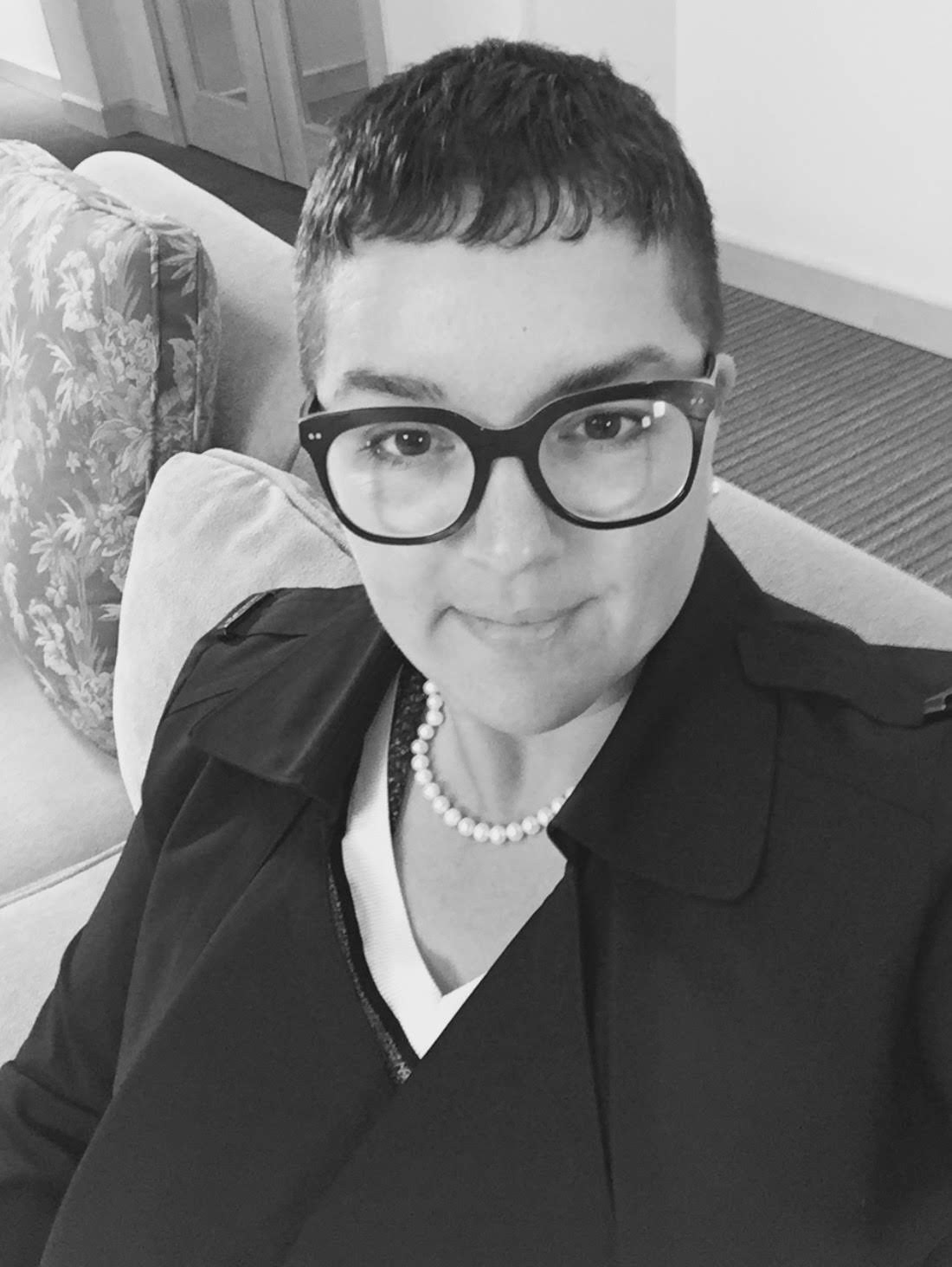 The Case for Creating a DeSoc Lexicon - Evolving Earn to Secure

Why does a DeSoc Lexicon matter?

As a Ph.D. researcher in literary translations, the Academic Web3 Conference and aWeb3c DAO founder, and a core contributor to the Cascadia Blockchain Council's Super Glossary, I am aware of the foundational aspects of language and how words create our worlds. As such, it is important to coin and support the right rhetoric as a foundational quality of a movement, such as what DeSoc proposes on behalf of Web3.

If words were not important, Satoshi Nakamoto wouldn't have built a language equation within the blockchain technology, otherwise known as proofs, that merges the two core aspects of human communication... math and language within a consensus. But it was designed like that, so keeping the core value of language interwoven into the mechanism to us is essential. It is also imperative that we consider, coin, and support the languages around Web3 from their beginnings for easier adoption, and through the dedicated members of this industry. Persons that we are now terming as "linguistic validators". A community that our Academic Web3 Conference has been curating, and one that has been validating our industry's new lexicon for years. A DeSoc lexicon that secures a foundational consensus of who we are, within, and outside, our industry.

Linguistics has many utilities, from syntax to semantics, and soft forks such as applied, socio, and of course computational. One of these mechanisms within the code of language is etymology - or the historic prefixes and foundational qualities of a word to build reference upon. Just as our distributed ledgers build upon each other, and create a consensus from a foundational code, our industry also has many new "lexicon blocks" that have been coined, and supported, like "Web3". A word whose origin code is based on, and has been building consensus from, the first "web" iterations of the 90's. But our industry has other linguistic blocks, that are based on language codes and that parallel the computational tools that relay their messaging, such as the proof-of-work (POW) consensus mechanism first created by Satoshi Nakamoto in 2008, and which now has over thirteen iterations on record and [1]growing.

This evolution of our industry's lexicon has been mostly based on the technological linguistic blocks of the last forty years, but one in particular, is specific, and significant, to Web3 and DeSoc. A mechanism within its language consensus that conveys a core measure that not all subscribe to, the new block of "____2Earn". This code has come to define much of what Web3 is known as to the public, as well as the justification for such within its commercial indication. But this term is not indicative of what a peer-to-peer system was necessarily intended to be, nor is it representative of a social movement, and the technological tools formed around it, such as DeSoc posits. In fact, this linguistic code only measures that of monetary value within the [2]"earn" mechanism attached to any word sequence within its block. A consensus that is not equitable to other areas of individual, or societal, life or technology. A one-sided measure that has been called out in the recently published paper, Decentralized Society: Finding Web3's Soul within its opening sentence which states, "Web3 today centers around expressing transferable, financialized assets, rather than encoding social relationships of trust." (SSRN) Just as we have validators for our ledgers in blockchain, we at aWeb3c are calling for a consensus on the terminologies, definitions, and language codes that we all comply with, and rely upon, within Web3.

As part of our case for creating a DeSoc Lexicon, we also submit our first proposal under such for the creation of lexicon validators. The Academic Web3 Conference's parent community, aWeb3c DAO, has already created a scholarly subDAO for these linguistic validators and will announce a CFP during our 2023 Academic UNconference. Our proposal, and corresponding DAO linguistic validators network, are designed to be a pluralistic mechanism to secure a DeSoc lexicon firmly into the Web3 landscape, and further, provide a counterbalanced-measure to the previous "____2Earn" blocks that have become synonymous within our industry.

Just as we initially stated about the lexical utilities of syntax and semantics, we offer the linguistical reasoning behind the use of the word "Secure" as the base code for this new block. Secure and earn are both verbs, so they are both symmetrical in their logic, and secure is defined by the Oxford English Dictionary (OED) as "fix or attach (something) firmly so that it cannot be moved or lost." (Oxford) which is exactly what SBTs do as non-transferrable tokens. Thereby, in definition, or linguistic source code, secure makes the most sense as a new block we propose to support.

A Case for Securing the Populous

As we have outlined in this proposal, it is important to build a consensus on solid linguistical codes that comply with the technological ones created for a measure. We at aWeb3c argue that the DeSoc movement deserves to have multiple mechanisms validating its presence, such as a distinct lexicon, and linguistic validators to secure it. This is why our aWeb3c DAO has made a case for the creation of such mechanisms and with the support of our community that matches DeSoc’s SBT utilities. Mechanisms that distinctly fork from other Web3 blocks and give the general populous even more reasons to feel secure in their adoption of Web3.

[1] The Blockchain Super Glossary courtesy of the Cascadia Blockchain Council on our Academic Web3 Conference's Web3 Resources page at: https://academicnftconference.com/web3-resources