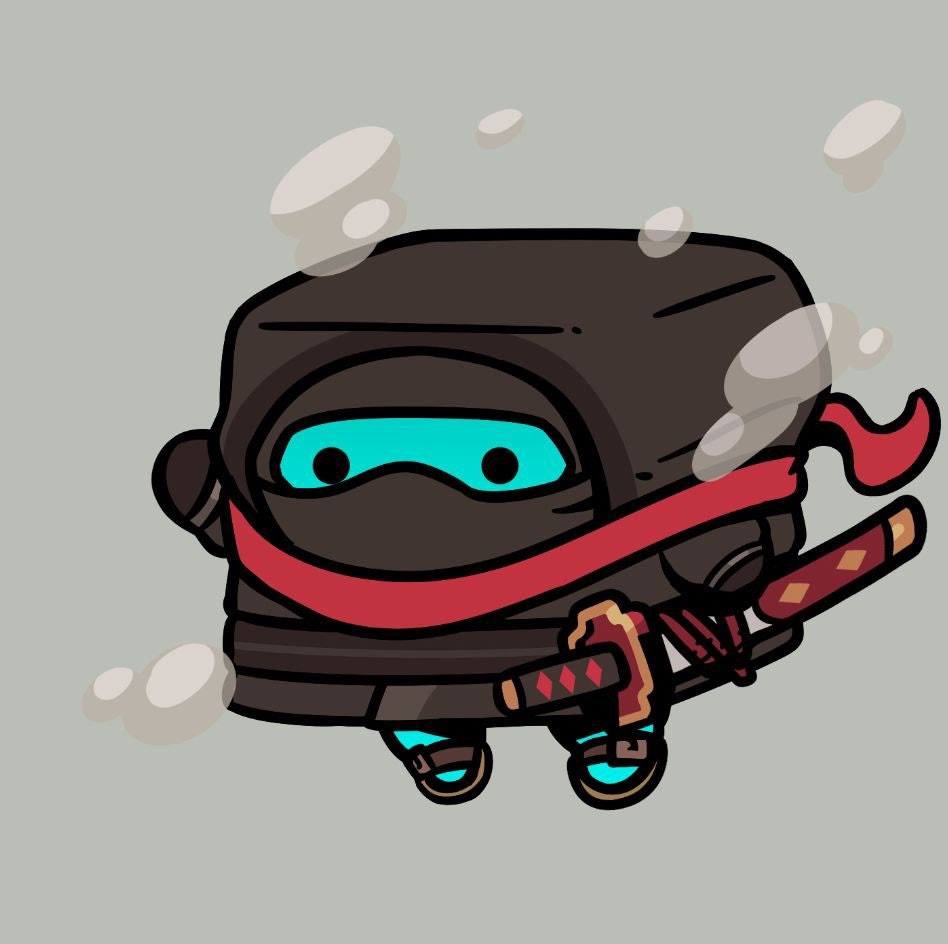 Kagyo Wajima no Cubi was a great swordsman and a teacher in the fine arts of Toyotomi Iemitsu, the Shogun during that time. One day, a personal guard of the Wajima no Cubi family visited Kagyo Sensei seeking help over a dispute between the Adzuki faction and the Podawa clan instruction in the art of swordsmanship.

The quarrel goes back to the 10th century.

The Adzuki faction and the Podawa clan were two emerging Samurai clans. However, that’s where the similarities stopped. One was dedicated to helping the general population while the other was hungry for power. The Adzukis launched an attack early on a warm summer morning, wiping out nearly the whole Podawa clan who were caught unprepared for this tragic event. Little did the Adzukis know that Ashikaga, the son of Kagyo himself, survived by hiding under the corpses of his siblings. Since that day, Ashikaga made it his mission to re-establish the honor of the Podawa clan.

Alone and disoriented he made his way to the red hot mountains of the Ayakashi province. He stumbled across a hidden Temple with “立方体”(Cubes) written on the main gate. He had no hope at this point, having witnessed the decimation of his family, friends, and clan.

Ashikaga took the last bit of strength he had in his body and knocked on the gate. He then passed out on the ground due to the extreme hunger and thirst that overtook him. He woke up surrounded by CuBic spirits taking care of him. He was entirely unaware that he had come upon the legendary CuBeanz spirit Temple.

CuBeanz were first discovered in the late 4th century and were considered misfits due to their harsh angular appearance. The Yamabiko, are the oldest Yōkai (妖怪, "strange apparition") mountain spirits that created the CuBeanz to be the Samurai's most loyal allies during battles. Unfortunately, they were rejected by most of the population, so they decided to exile themselves into the deepest corner of the red hot mountains of Ayakashi.

Master Mamono (魔物) said due to the Podawa symbol on Ashikaga's arm: “As I observe, you seem to already be a master of swordsmanship; pray tell to which school you belong to before we enter into a relationship as teacher and student.”

Ashikaga, a little spooked, answered, “Where am I? What are you? I am ashamed to say that I have never really learned the art of swordsmanship. The honor of my clan has been lost, I am nothing at this point.”

Master Mamono replied by saying “Are you trying to trick me? From what I see on your arm, you are the heir to the Podawa clan. Samurai is not a title, it’s a way of life. Your life has to follow rectitude, courage, benevolence, respect, honesty, honor, and loyalty. I know that my judging eyes never fail me. I can see that you already are a master.”

“I have lost everything. How can I go back to a life when it has no meaning? I am sorry to defy your honor, but I know nothing.” replied Ashikaga.

This resolute denial on the part of the visitor made the old master think for a while, and then he finally said, “Life is what you make out of it. If you say so, then it must be so; but still, I am sure that you are a master of something, though I know not what.”

“If you insist, I will tell you this. There is one thing of which I can say I am a complete master. When I was a boy, it appeared to me that as a Samurai I should never be afraid of death regardless of the circumstances. I had grappled with this obstacle for some years but I finally overcame it. Death does not worry me and perhaps this is what you sense. Even though I lost everything. I am ready to do anything to change the destiny of my clan.” Ashikaga answered with a more confident tone.

“Exactly!” exclaimed Master Mamono. “That is what I mean. I am glad that I made no error in my judgment. The ultimate secrets of the Samurai way of life also lie in being released from the preoccupation with death. I have trained so many hundreds of my disciples along this line, but so far none of them truly deserve the title you were born with. You need no technical training, you are already a master.”

Ashikaga stood up and all the CuBeanz bent in front of him. The Podawa clan wasn’t exterminated, it was reborn. Since that day, Ashikaga and the CuBeanz made their mission to reestablish the honor of the clan and clean the Ayakashi province from the Adzuki dominance…

The Beanz (Adzuki’s side-kicks) and the CuBeanz started a never-ending war from that day. Battling till the end of this world.

The rest will be history…