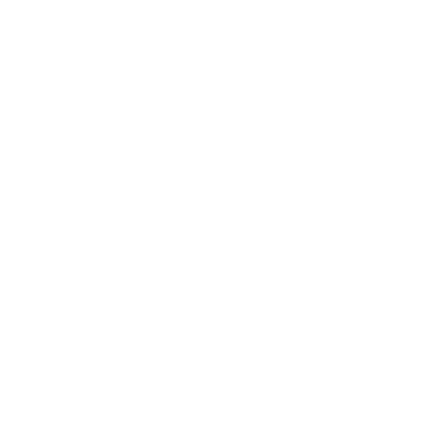 are you new to web3 and overwhelmed by all the terms being thrown around? no need to worry, we have compiled a list of some of the lingo to make sure you can join the conversations feeling like a web3 native.

AIRDROP
coins or tokens that are dropped into people's wallets for free, without any action on the user's part.

ALLOWLIST
often a collection will have a private and a public sale.  if you are on the allowlist, it means you can take part in the private sale ahead of the public sale. sometimes also called whitelist.

AMA
Ask Me Anything.  usually, an online event where a person of note will spend time answering questions from the community.

APE (ING)
aping is when a cryptocurrency trader buys a token shortly after the token project launch without conducting thorough research, usually because they are fearful of missing out on potential gains that could be lost if they hesitate in order to conduct due diligence.

BEAR MARKET
a popular phrase used to describe a time when the market is continuously going down.

BULL MARKET
a popular phrase used to describe a time when the market is continuously going up.

BLOCKCHAIN
a distributed ledger technology created by satoshi nakamoto, the creator of bitcoin.

DAO
Decentralized Autonomous Organization.  an entity with no central point of authority.  essentially a member-owned community or employee-owned company.

DECENTRALIZED
a way to operate without a central authority.  instead, the system is built up and governed by multiple points of authority.

DEGEN
stemming from degenerate, it is now an affectionate term for those in the crypto space.  a degen will be the first to find a new amazing project or collection.

DISCORD
a social media app that connects communities and closes the gap between products and their consumers.

DOX
doxxing yourself means that you reveal your true identity, for example through a selfie or by name.

DYOR
Do Your Own Research.  meaning that you should always look into the projects you want to invest in and research thoroughly.

ETH
ETH is ethereum's cryptocurrency, ethereum is a popular blockchain with core features like the smart contract and ether.  ethereum also made NFTs technically possible, and most NFTs today are traded on the ethereum network.

FLOOR
floor refers to floor price - the lowest price listed for a collection, generally used as a metric to determine the health of a project.

GAS
gas refers to the fees you pay to transfer your crypto.  usually, the busier a network, the higher the gas fees.

HODL
a true legendary term, it refers back to a typo (HOLD → HODL) made in 2014 and has now turned into the general term to hold your crypto and not sell.  some claim it’s an abbreviation of Hold On for Dear Life.

MINT
minting refers to attaching a token to the blockchain.  it's the first transfer moved from the source.

NFA
Not Financial Advice. used when people want to give their opinion on something with a heads up that it should be taken with a pinch of salt.

NFT
Non-Fungible Token. an NFT is a digital asset that represents real-world objects like art, music, in-game items and videos. they are bought and sold online, frequently with cryptocurrency, and they are generally encoded with the same underlying software as many cryptos.

PROOF OF STAKE
proof of stake protocols refer to the consensus mechanism for blockchains that uses staking to validate blocks.  staking is when you pledge your coins to be used for verifying transactions.

PROOF OF WORK
proof of work protocols refer to the consensus mechanism for blockchain that uses a computer to solve a computational problem of a predetermined level of difficulty before it’s allowed to take some desired action.  once the computer solves the problem, it shares its answer as “proof” of its efforts.

ROADMAP
a roadmap outlines the actions of a company beyond the launch.

SEED (PHRASE)
a secret phrase consisting of 12-24 words that protect your wallet. you never share your seed phrase with anyone.

WAGMI
We’re All Gonna Make It!

WALLET
a digital wallet that contains crypto, NFTs, and other digital assets.

WHALES
the biggest investors in the industry, generally people that have millions invested.

hopefully these words will help you understand what the degens, whales and other web3 natives are talking about. go get yourself a wallet, join our discord, get on the allowlist, mint an NFT and LFG to the moon together. WAGMI!