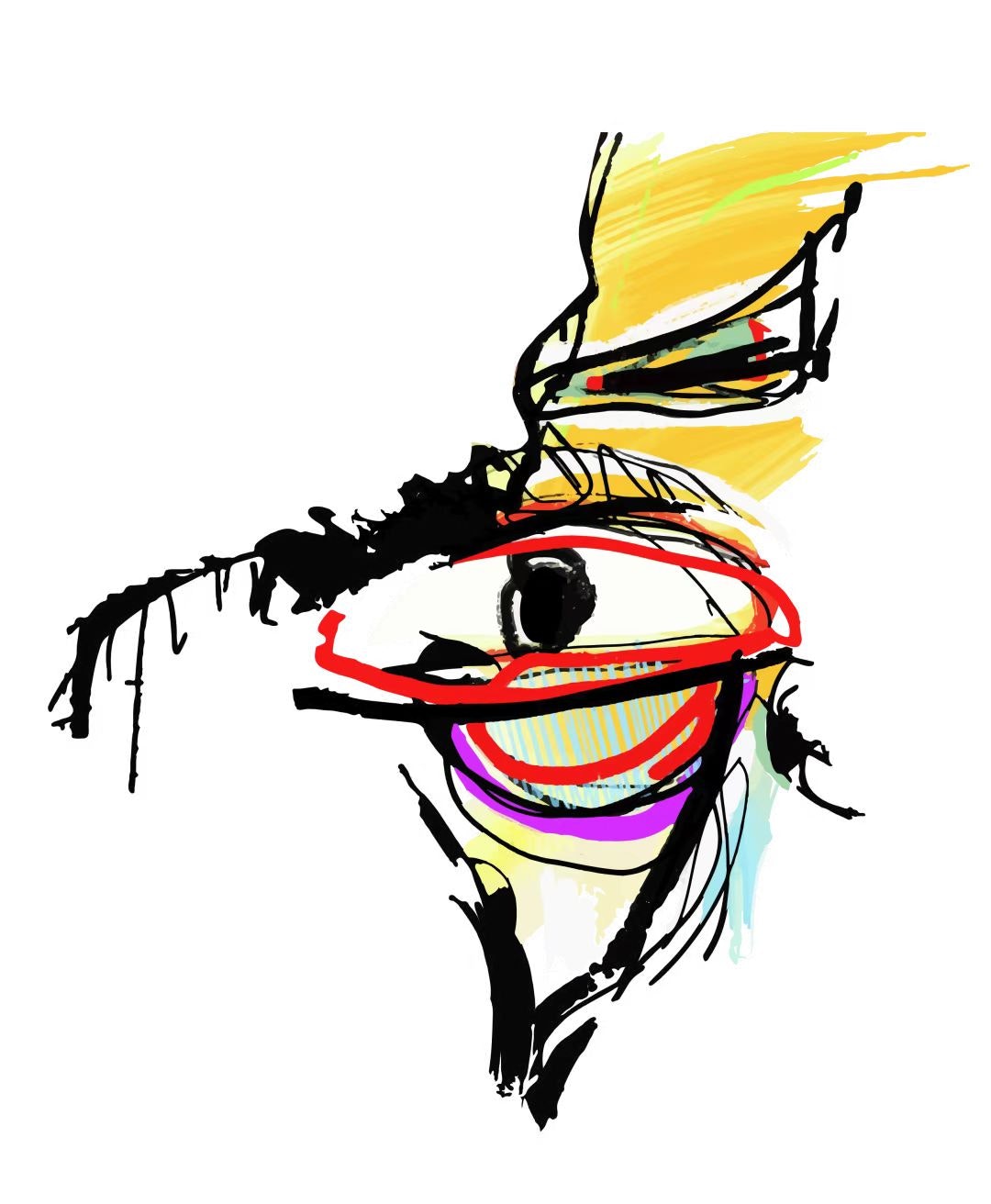 It is a myth, person by person.

Pretty early, not sure what time it was, but it wasn’t too late. The one thing I repel to do is go to bed when I’m not even tired. What I thought I would do, I thought I’d go re-write an art work and re-cap a reading that I was supposed to progress within some other old days. Time is my enemy and friend. More so as a friend, for it gives me time to think, to see, to feel, to talk, to work, to learn, and else not to do. Then I got myself tight and ready and carried my cello as if it was an old guitar, singing as muttering.

I am never a good stage-player. My mouth is too small for my brain, which is too dumb for my aim. I filter all the filth before spitting any word loud, or there could’ve been a stranger’s foul mouth. Don’t be a foul mouth because there’s no time to sugar coat again. My time goes to the amount of task work, learning into what everyone else is working on, going over practices and polishing the theories. It’s like a marathon.

We are all losers to time, some are winners by time, isn’t it funny?

Humor the way through.

IF the world is a casino outperforms persons with time, why live with it?

The secret of far-out humor: self-deprecatory

Learning the tip down here: catch the timing and happy, you are legend; miss the timing and dirty, you are child molester. There maybe no particular faith in life we suffer, or in business we deal with, or in this vast empty universe we try to prove the existence (not to erode the roots of existentialism), as time changes everything.

For one thing, if I am doomed to be a loser to the supreme power of time, I run at a lower risk turning personal misfortune into absorbed stories for good, than forcing to anticipate safe bless on me notbeing a bum or city drifter and all. But it’s common to seek bless than actually do anything. Forcing such a bless highly probably leads to the situation of “getting even with the world” by the god or other super powerful beings, by taking 10 billion years and trillions of lawyers on the bill.

“Life is too short to take lawyersclose as books.”

A definite malevolence in all inanimate objects, or as intellectuals called Murphy’ Law

Learning some more tips on top: name one noncommitted objects, and people get none. It sounds anti-scientific, or geeky,obviously. However, if it is asked in another way: do you feel the universe is more for human or against human? And people get mostly the latter answer,otherwise, we seem over proud of being a species that are still on the way to conquer the nature and use the unfriendly natural power such as water, wind and thunder, to serve human. Human beings seem to be having more sense of advancement failing befriending with the universe origin, than winning itsfriendship like what we did 12,000 years ago as cave-men. In time, my being willing to make stuff or do real work gets slashed by objects around, as if I have been running on debt to these.

“ like the pencil that breaks its pointwhen I need it to sign something. It’s willing to do that, to sacrifice itself,just to impede me. Have you ever stepped into a shower and noticed thedeliberate sequence of ice-cold water, boiling water, ice-cold water again? Orthe way taxi cab avoid you when you need one in a hurry? It’s a consciousconspiracy. Inanimate objects have a decision-making ability no one knowsabout. In short, it concludes that objects turn out to be the time masters whohave sense of timing the willing by humans. ”

I can dismiss the above horsing-around non-sense and everything, but it comes to me with more fun thinking it true and applying the theory into timing-sensitive business and life decisions, mostly the investment of resources, people network and capital. Sooner or later, I would start to accept the measurement of timing of doing stuff as a sort of assets, intangible but perceivable one. Life as a function of time, is too short to take close the wrong objects around.

The art of real work - nonconformity and defiance of the establishment in so called “human-centric-rationale”.

“Humans label the timing between us as animal-instinct, nothing more”

The lyrics I mutter with my old guitar were...

After I had a number of diverse field experience for doing, like the feeling of being put in the deathmatch arena for guerrilla warfare in order to prepare for the fight against something never seen, I started to have a terrific empathy with myself and the surroundings.

Time is the biggest enemy and friend, and I want to catch its meaning at the deepest point, for patience over return and quick-decision on solutions, for the predilections and aversions affecting patterns in strategy, for the nuance between the animal instincts and humans’ verbal crush. Every real-work/hardcore business turns out to be assets defined by the art of timing.