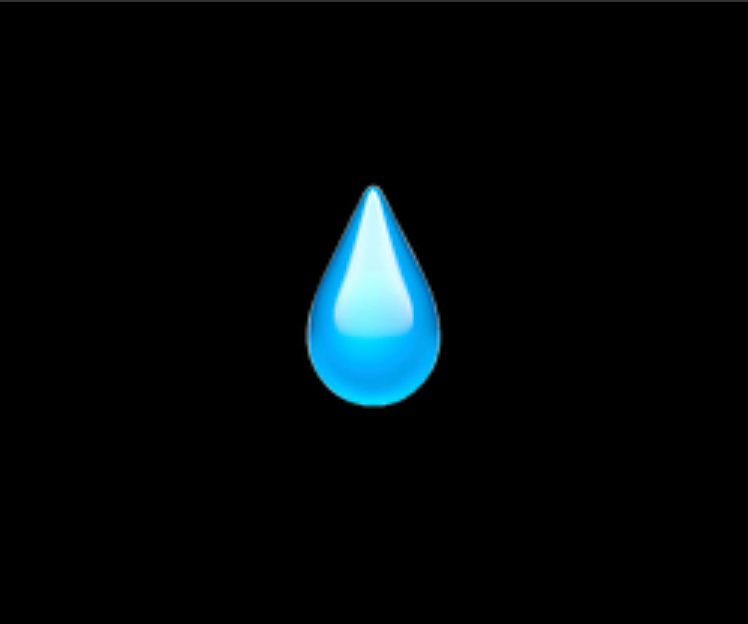 “Follow the green rabbit” by Pierre Pauze: first artworks as NFT integrating the collection of a French museum?

In “Follow the green rabbit”, French artist Pierre Pauze delves into the utopias and dystopias produced by blockchain technology, both as an intrinsic artistic medium and as a subject of contemplation. Through this work, Pauze examines the solitude of “web3” communities and the “memes” (symbolic modes of communication) that emerge from this solitude.

"Exploring the Socio-Economic Utopias and Dystopias of Blockchain ecosystems, through a collaboration between an artificial intelligence and physical paintings”

Pauze has chosen two viral figures from the "crypto sphere" that symbolize solitude as the subjects of "Follow the green rabbit". The first is the character of PEPE the frog, a green cartoon frog with controversial uses that has become a symbol for a generation claiming a certain exclusion from society.

The second is an image of a lone mattress on the floor of an empty room. This could be the room of a young student who sold all their furniture and invested their savings in a cryptocurrency, or the room of a millionaire "crypto geek" so disconnected from reality that they have not even furnished their living space.

It is in the depths of the internet, known as the "rabbit hole", where these two categories of individuals may come together around common symbols and found their ideals and hope around intangible, meme-like beliefs - a path that is idealized in the famous phrase "follow the White rabbit" from both The Matrix and Alice's Adventures in Wonderland.

To reenact this matrix through an aesthetic experience, the artist uses two anachronistic representation technologies that nourish each other as if each were the model for the other. On a museum wall, a painting of PEPE and an etching of a mattress, both created by the artist's hand, are displayed.

These served to nourish an artificial intelligence that generated the NFT, which in turn produced the models that served as the basis for creating these pictorial works.

"Displaying "Follow the green rabbit" in the French Museum"

The digital file (NFT), which is therefore in some ways the genesis but also the sum of these images, is itself displayed on screens placed on mattresses on the floor, as a mise en abyme of the abyss that separates the desire for the absolute in virtual spheres and its difficult concretion in the real world.

The physical display of NFT (typically digital assets intended for smartphone screens) can be disappointing as the experience is often not immersive and can be misleading compared to its purely digital use. This was particularly the case for NFTNYC in London in 2022, a recognized event in the NFT community. A photo from the event shows digital works by renowned artists displayed on devices with screens placed carelessly in what appeared to be a passageway. The square images were displayed in 16:9 screens, showing the black edges of the screen. This image turned on twitter causing indignation and mockery of the community to the point of becoming a “mème”.

For the exhibition Pierre Pauze takes this "meme", by broadcasting his digital work on similar tripods,

which are tipped over white mattresses on the floor. One of the mattresses is placed in the middle of the sculptures of Giacometti, Cézanne, Mondrian, Leger, and Picasso. Like an iteration of the work of Pierre Pauze lost in the middle of masterpieces where, the emerging abstraction feeds this ambiguity. All these works represent human subjects who seem to be drowned in the same existential solitude.

The exhibition “Sphère, Code, Cylindre” takes place at the Musée Granet during January 2023, 8 artists will have a artwork certified as Non-Fungible-token acquired by the Museum, and a token minted and launched on Objkt on the Tezos blockchain.