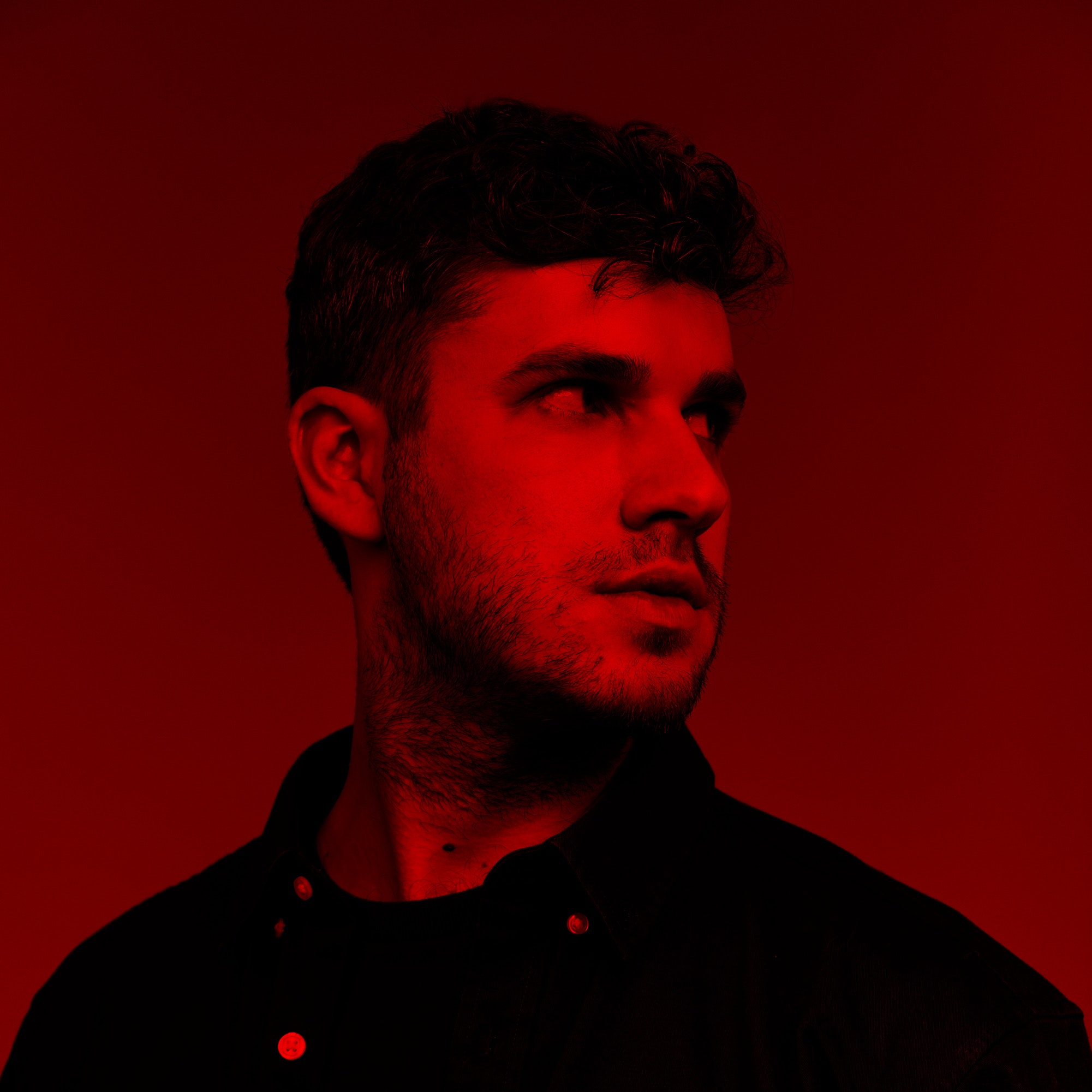 The whole concept of my sophomore album (title and release date yet to be announced) is a dark & dystopian amusement park. This idea came to me while I was working on the record, back in 2020 during the first lockdown in Belgium. I wanted to have what appears to be a fun and joyful space, and make it eerie.

The first 2 singles were a window into this new world - you can listen to “Save It” and “Rollercoaster” (both featuring Nito-Onna) on all digital platforms (+ Audius).

“Boys In Blue” is the last single before the album drops. To accompany the track, we created a music video where we built a 3D POV ride — along the same vein as Disneyworld’s Pirates Of The Caribbean. The concept is built around an entertainment museum exhibiting the origin of police, their militarization and the increase of surveillance states.

While working on the video, we got the idea to isolate each set of objects, turning each scene into a collectible. Our wish was to further expand the music video and the artistic and visual world of Løyd.

You can now own a piece of the ride, with custom animation and music inspired by the original track.

Each NFT is listed at 0.5 ETH — except for the 6th one, which is listed at 0.75 ETH. This final piece is exceptional as it is the scene used for the single cover art.

We also wanted to make this NFT collection drop special by giving back 10% of the sales to Legacy Of War Foundation, an international charity providing support to civilians affected by conflict : “We build projects from the ground up, with direct input from our beneficiaries regarding their needs. Supplying prosthesis, educational scholarships, specialised prosthetic training, and our flagship Land for Women programme are just some of our projects.” #NoMoreWar

The remainder of the profits will go to the people involved in making this NFT collection, and will be used mainly for us to be able to make more art and to promote it in 2022.

The (initial) sale will unlock access to the (token-gated) video file of its NFT, as well as the original song audio file + artwork (square, 16:9 and Facebook banner formats). Reach out to loydmusic@outlook.com for more information.

Each collector will have their pseudonym or name (with written consent) displayed in every Youtube video description during the sophomore album era. Each collector would then be a part of the Løyd universe, and the ultimate backer of the project.

The NFTs were minted through Løyd’s own smart contract, built with Manifold Studio. Special thanks to everyone involved, and especially Gillian at Zora. 🛠 ✨

My team and I are currently working hard on Løyd LIVE - a custom live setup, which we premiered last year at iconic venue Ancienne Belgique. Our hope for this year is to expand it to festival stages.