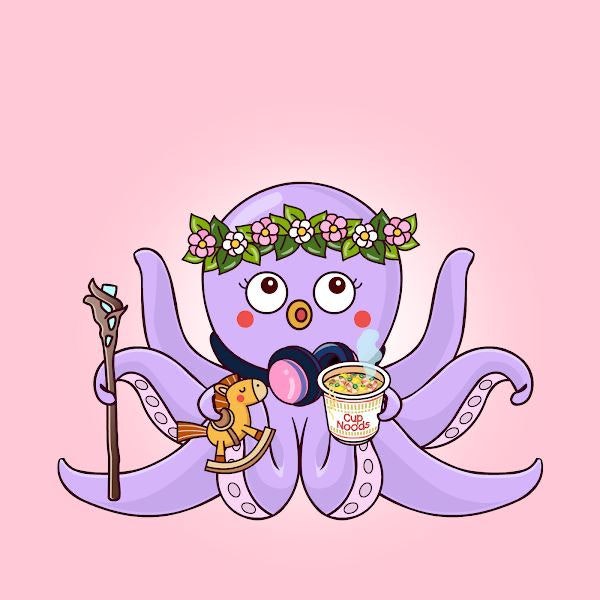 Change Is The Only Constant

Some old soul friends of ours listen to Rahat Fateh Ali Khan, while others consume TikTok reel music on a loop. Regardless of genre, all of us interact with songs at such a regular rate that it’s often difficult to imagine that music was consumed in a different way, merely a decade ago (and the one before that and so on).

The blockchain ecosystem has been a sandbox for not only innovations in cryptographic protocols but also in economic systems. Axie Infinity’s journey showcased how the gaming industry could redistribute value between different stakeholders. At this stage, we’ve found the perfect model for play-to-earn games, but $AXS clearly ushered in an era where gaming industry giants are now incorporating new economic models into their products.

This is a paradigm shift.

We predict that a similar breakthrough is soon to occur in the music industry as well.

As much as x-to-earn has become a red flag for us, we read about FanTiger’s song NFT drop and we decided to crunch some numbers. For fun. Because we are nerds and Prashan is cool.

The annual plan for Youtube premium costs $107.99 and that for Spotify premium is $119.88 in the US. Having spent thousands of dollars and hours being a part of the music economy when we sat down to discuss our thesis on music NFTs, we decided to analyze a scenario-

“What if we had purchased NFTs for the top 10 songs on Ishita’s playlist?”

Apart from the other perks we could have possibly received (in-person meets, live concerts, etc), we were more curious to calculate our earnings if these artists would have introduced royalty sharing as a part of the NFT.

For this case study, we took the following data and assumptions-

At this point, we’d like to stress that this is napkin maths. Revenue per stream varies massively from artist to artist and the songs we selected were released in different years (which places them at different points of their lifecycle - a Kal Ho Na Ho song has had more years to generate revenue via streams than a Bramhastra song and the payment by streaming platforms has also varied over years). Also, everything is better in hindsight. We are assuming that we would’ve known that Havana will be a major hit when it was released in 2018 and would’ve had the acumen to buy the NFT.

With that explanation of our assumptions, let’s dive into the results!

We Could’ve Been Rich!

Purchasing a single platinum tier NFT of all of the above songs would’ve netted us revenue of US$ 135.8k from Spotify and Youtube streams. The drop in revenue between tiers is steep. With the same portfolio, we would’ve earned US$ 13.5k and US$ 2.7k on gold tier and silver tier purchases. Calculation sheet.

Although US$ 2.7k looks small in front of US$ 135.8k, it still represents a massive shift in the way we consume music.

**
**Now that future sounds like music to our ears!