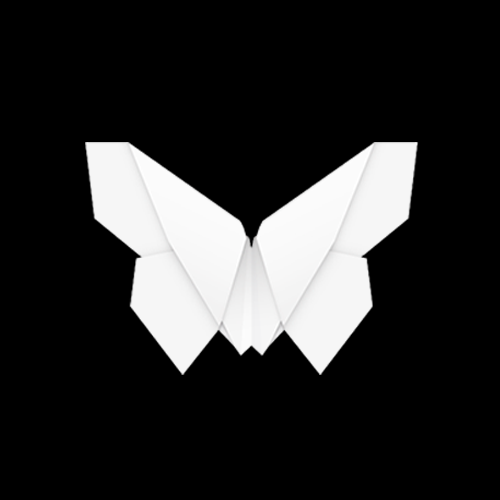 A few months ago we introduced Hidden Hand. Since then we’ve been hard at work building out the contracts, crafting the UI, onboarding partners, and educating bribers to bootstrap the marketplace.

We’re excited to announce that the Hidden Hand marketplace is now live and supports the following partners:

In the coming weeks we will also be launching marketplaces with key players across various chains and ecosystems including: █████, ████, and ██████.

Interact with the Marketplace

Each partner will have their own page / sub-marketplace within the Hidden Hand UI that we’ll be launching on a rolling basis:

After navigating to a project’s page, users can delegate their respective project’s locked veTokens to Hidden Hand to get bribed for their votes:

If one’s tokens are delegated, Hidden Hand will auto-select the vote distribution that yields the highest bribe value. Otherwise, users will receive rewards proportional to the size of their vote for a given bribe. At the end of each voting period, bribe rewards are funneled back to users who locked their veTokens. Note: a 4% fee is taken by the protocol, which will eventually be split evenly between lockers of rlBTRFLY (revenue-locked BTRFLY) and the Redacted treasury.

Revenue-locked BTRFLY (rlBTRFLY) is still in development and is a few weeks away from going live. In the meantime, the 4% bribe fee taken by Hidden Hand will accrue to the Redacted Cartel treasury — increasing the total value backing each BTRFLY token.

When rlBTRFLY launches, BTRFLY holders will be able to reap the benefits of Hidden Hand by revenue-locking their BTRFLY. rlBTRFLY holders get access to the fees from Hidden Hand and yield farming rewards from the treasury. These rewards will be claimable directly in the Hidden Hand UI in the form of various governance tokens. Here’s an outline of the flow of funds when rlBTRFLY goes live:

Users can start interacting with the Hidden Hand marketplace here. If you have any questions, we recommend reading our Hidden Hand documentation and joining the community Discord. For more resources: