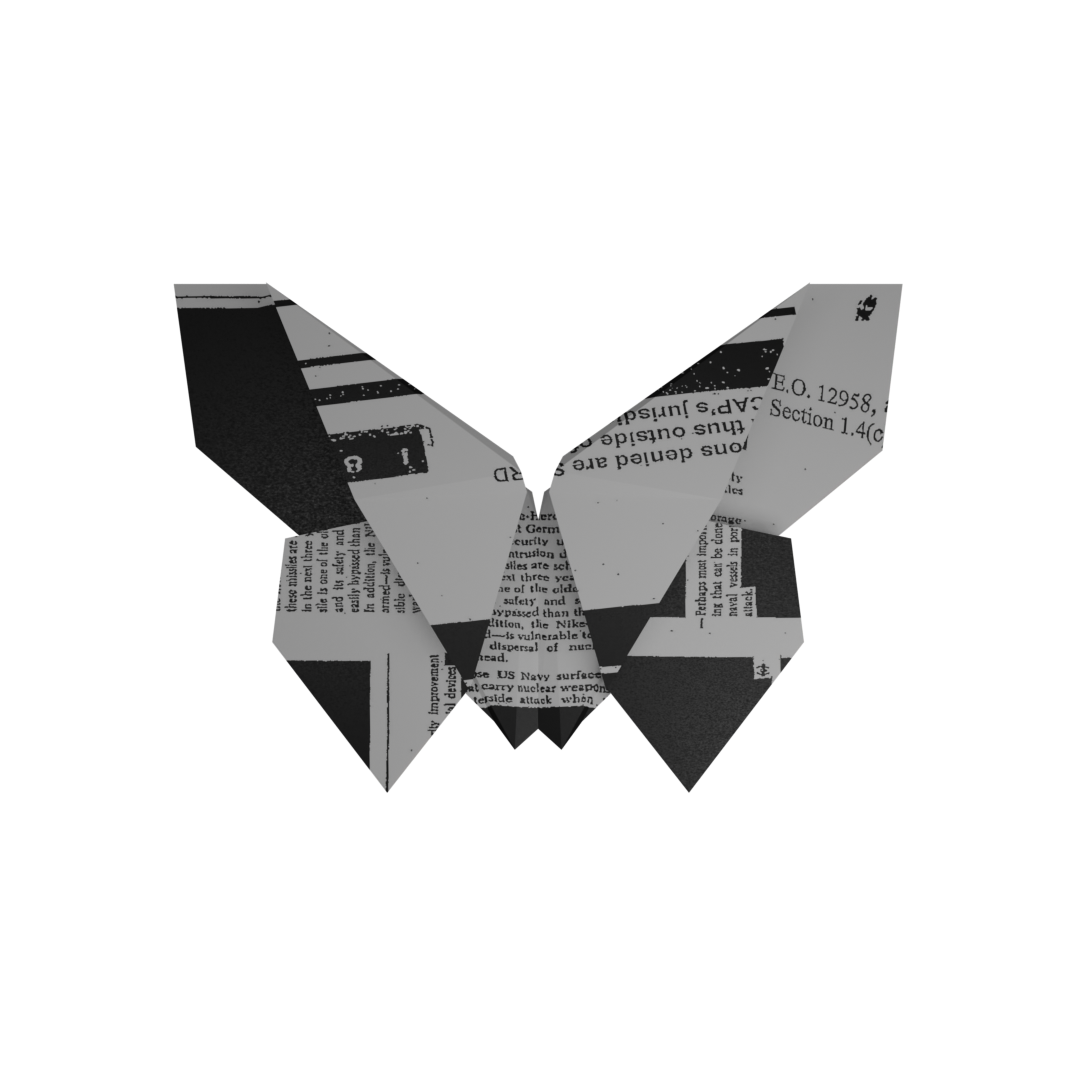 Revenue diversification, particularly in down markets, is of the utmost importance.

Over the past few weeks, a number of DeFi treasuries have swapped out of their native protocol tokens into productive, or risk off, assets. Here at Redacted, we’ve always put an emphasis on acquiring revenue-generating assets and building functional products that accrue value to the treasury — starting with the bonding of CVX during our launch.

While the roster of assets has expanded, the core goal of diverse yield has not. In addition to collecting yield on our treasury assets, Redacted built and launched Hidden Hand, which currently facilitates token bribes for Balancer, Floor DAO, Frax, Tokemak, and Ribbon. Vote-escrow token implementation continues to soar as a more efficient way of collecting, and unlocking, value from protocols.

Over the past week, Balancer and Floor DAO have both completed bribe rounds through Hidden Hand. Bribe markets serve to direct liquidity to where it’s most in demand, measured by willingness to pay, as well as earn locked-token holders yield.

In a well-functioning Bribe Market we should see a few things:

Was the soft launch successful? Well, let’s look at the numbers.

There’s currently ~3mn veBAL in circulating supply. The most recent vote completed with 2.9mn votes, indicating a very solid voting rate of ~96%. To start, let’s look at the most recent round of votes, which ended on June 8th.

It’s difficult to determine the exact magnitude of the Cartel’s effect, but it’s clear, at a minimum, that the uptake on veBAL accelerated rapidly in the month after the Bribe Market’s launch. Additionally, despite a relatively flat chart early on, the percentage of locked veBAL actually rose sharply immediately after the introduction of Hidden Hand bribes.

So, while new veBAL creation didn’t increase right away, the incentives for existing holders to lock and vote clearly did. Given that one of the goals of Hidden Hand was to increase voting participation, this suggests a successful alignment via Redacted between Pool Issuers and Liquidity Allocaters.

Looking at the voting stats themselves, it’s immediately obvious that total voting increased dramatically. Additionally, voting rose in a commensurate fashion with total veBAL in circulation. This lends further credence to the argument that some of veBAL’s recent success has been driven by bribes and voting markets, rather than external forces.

Given the large number of pools relative to current bribes for Balancer, it’s worth using another small case study to investigate the effectiveness of bribes themselves.

Floor DAO recently completed its first round of NFT voting through Hidden Hand. In their most recent governance proposal, the community had the opportunity to vote for an ‘emerging collection’ that would have its floor swept and held by the Floor DAO Treasury.

Of the ~158,000 votes committed in the recent round, only 128 (0.08%) were allocated to collections that didn’t bribe voters. Furthermore, votes were allocated rationally. The top two voted collections offered the best dollar incentives on both a per-vote basis, and compared to the total amount bribed.

Given a final bribe price of $0.07/vote, and a current FLOOR price of $3, token holders could’ve expected to earn an additional ~2.3% yield on their FLOOR, simply by voting. Here, Hidden Hand took latent demand in the market for Floor DAO, and converted it into additional, sustainable yield for token holders.

With a number of future rounds coming to Hidden Hand soon, be on the lookout for opportunities to earn on your sidelined assets!