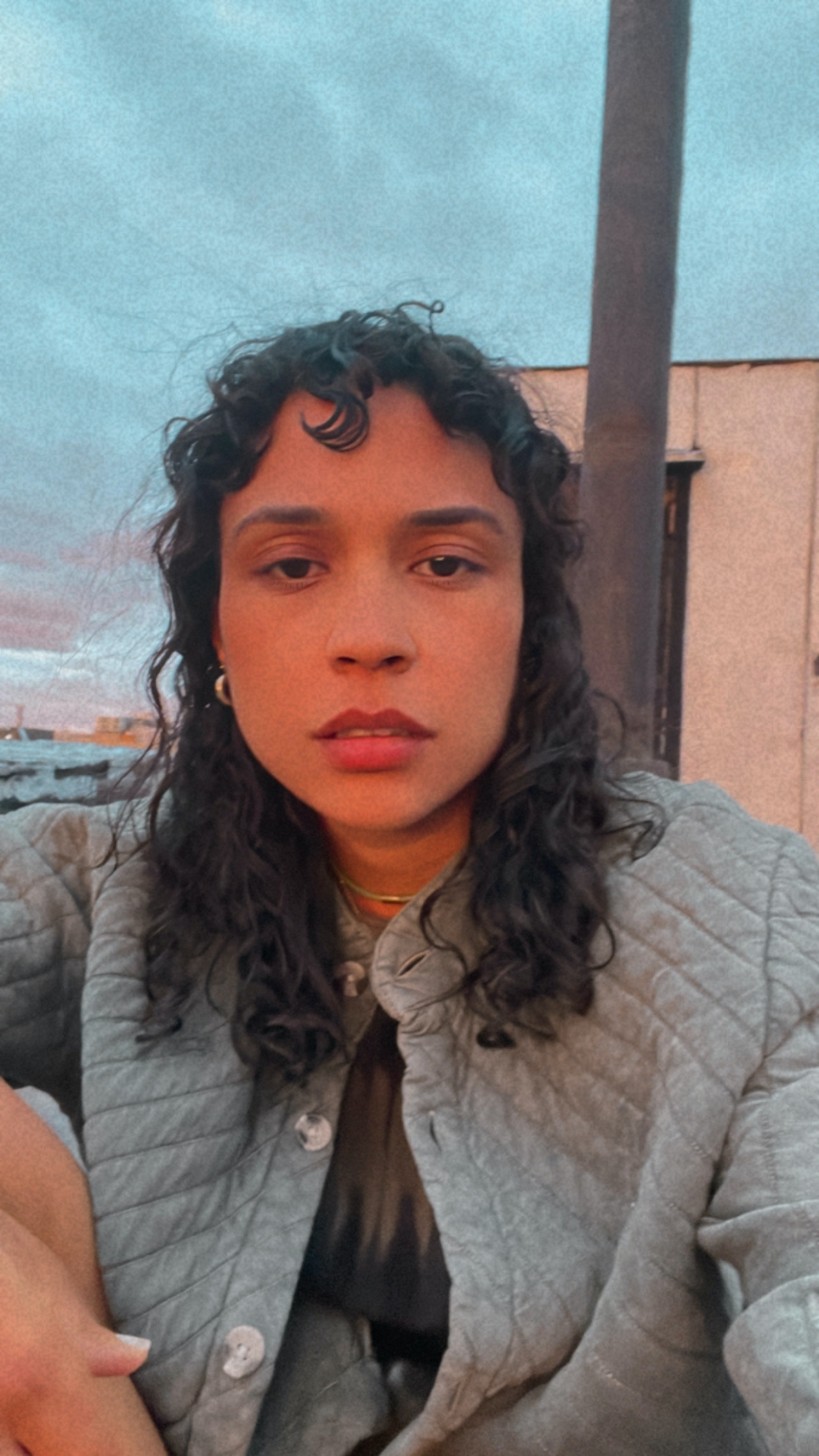 Tokenization will serve as the building block for creating value beyond products, investments, and company services that will significantly impact society. These innovations will have the potential to unlock enormous opportunities for Web3.

If we assume the WWW revolutionized information during Web1 and Web2 revolutionized our interactions, then Web3 could revolutionize how and what we associate as valuable. Tokenization (in sequence with Blockchain technology and DeFi protocols) offers a new way of making real-world assets into a digitized ownership model using digital tokens. Digital tokens take on new molds from physical and virtual assets. Real estate, commodities, credit lines, derivatives, digital identity, valuable collectibles, or investments convert these modes into digital units that can be bought, sold, traded, and exchanged with no centralized intermediaries. This digital economy is still in its early stages still, but the possibilities of these technology are beyond our grasp and have the potential to shift the entire financial model of exchange of value. The rapid pace of open accessibility (DeFi ecosystem) allows users to digitize their assets in the same form, shape, and realm bringing endless accessibility to what the web will do for us.

After Reading This You'll Understand:

Token economics offers a solution to bridge the physical and digital gap between our increasingly virtual worlds. As our lives grow phigital, the need for a complex digital economy of value is taking shape with the growth and ongoing developments of tokens. Tokens are not a new concept and have existed for centuries representing different forms of economic value. Yet the modern exchange of values with data has divided into various roles with the age of Web3 moving towards the token economy.

In Web3, the token economy takes a bit of a different approach where tokens are forms of value because of the data attached (The token can be any data set; the market determines its value). The structure of tokens on a distributed ledger that allow dynamic exchange and complete transparency is the most attractive quality when developing token economics. This realm is the economics of goods and services that have been tokenized and that can run without intermediaries and third parties with the help of blockchain technology. This is where Blockchain comes into play. Blockchain technology enables these economies to function without the need for intermediaries and third parties (Decentralized/Transparency).

🗣 Tip:While a user engages in virtual economies, data is stored inside the users' digital wallets, which pushes the token economy forward into new white space opportunities that work to optimize the status quo.

Generally speaking, a token could be a particular asset and/or contain utility. Within blockchain technology, tokenization converts something of value (an asset) into a digital token recorded and used on a blockchain application. Anyone can tokenize an investment if that asset can be owned it can have value. These tokens can take many forms and be programmed with unique characteristics that expand their use cases, for instance, security tokens, utility tokens, or cryptocurrencies (list below for more).

Tokens can provide an investment opportunity and give users access to online communities. These ecosystems of users are now possible because of protocols like Collab.Land, Roll, FWB, and Source Cred. These Web3 platforms are powered by social community tokens that bring collective culture and technology together — a bridge between artists, creators, and the technology that drives traction and fosters joint missions. A social token is a type of Blockchain personalized and traded for a specific offering, allowing creators to develop and nurture a local economy for their network of users. This development of transferring followers' skills and offerings into a social currency shows the keen value behind and what social values can be represented in the given token. In return for purchasing the social token, the followers can unlock a personalized experience. By enabling this process, social tokens deepen the convergence of phygital experiences and uncover new dynamic and multidirectional interaction methods. Through this framework, both the creator and the user are rewarded.

The built-in form of incentivizing into a system motivates behavior towards a shared goal or method. Tokenizing will change how users interact with the web and IRL circumstances, allowing these experiences to become ways of collecting different forms of assets. From the intellectual property of NFTs to community missions that align and inspire tokenization for the public good, it can be the driver society has been missing to push forth this new generation of internet users. When distributed as tokens in general ledgers, finances will be easily traceable and have higher authentication. With various advantages, the process of tokenization will thrive even more and will provide the blueprint for economic transactions for future generations.

By delegating control to users, tokenization is a commitment device that prevents a platform from exploiting users. This tradeoff mechanism of allotting tokens is a more appealing funding scheme. The decentralized nature of Blockchain creates a token economy in which the community's revenue can allocate to content producers and users who make value.

With co-creation opportunities being the central premise for building and sustaining the Web3 framework, monetization sits right alongside this: the ecosystems reward participants, collaborators, contributors, and developers for their efforts and participation. By aligning incentives across members and stakeholders, tokenized Web3 communities can maximize social capital and utility value. Through issuing their tokens, communities can become ownership economies, with members enjoying a direct connection to like-minded peers, creators, and brands they love, while having a stake in the collective value upside they co-create. The value of the community token asset determines its utility value, social capital, and ownership value (community governance and resource allocation) to holders.

Web3 is the next generation of financial investments that can help bridge the economic divide between income inequality. A big statement, I know, but when analyzed, it has the factors in creating this change. Educating others on the token economics structure, the drivers and actions taking shape today will inform the adoption and pace of this demand.

Tokens simplify raising funds across borders, opening up new markets and potentially new customers. It allows for more complex users to be involved in a value chain. Assets will enable redistribution of wealth as anyone with a smartphone can contribute.

The goal is to create more open, connected and intelligent applications that leverage a machine-based decentralization with Blockchain and tokens to provide alternate ways to accept and deliver payments. Tokenization will transform our economy like stocks, and stock markets did in the 17th century. For the token economy, we must create the right environment for these innovations to happen where users, developers, researchers, writers, and creatives all forge together to do what it takes to realize this potential. Optimist much, yes always, but the innovation is evident once understood.

Tokens classified based on the purpose of use:

🗣 Tip:Web3 cryptos are a new wave of cryptocurrencies (A cryptocurrency is a standard currency used for making or receiving payments on a blockchain, with the most popular cryptocurrency being Bitcoin (BTCUSD).) that focus on making the decentralized vision of Web3 a reality.