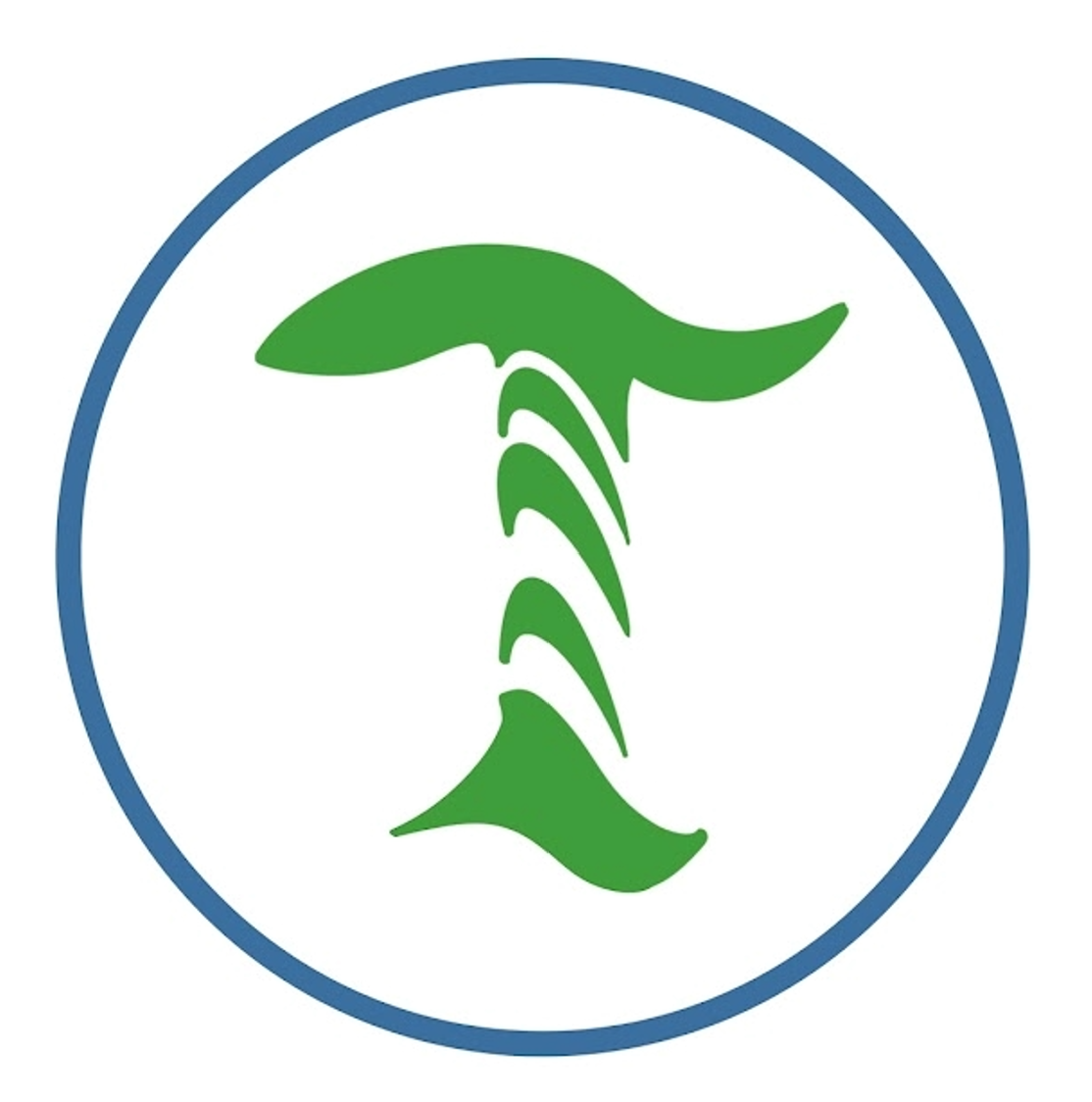 Today’s hydroponic farms are forced to increase prices to compete with centralized megafarms.  Crucially, Trellis will let small-scale operations leverage the unit economics of massive farms while allowing regular people to fractionally invest in a stable, cash-flowing asset with inflation-proof value. The end result is a distributed network of small farms that scales better than the existing competitors, makes farm ownership accessible to everyday investors, and helps communities reclaim control over their food supply.

American agriculture is centralized. Less than 5% of US farms account for over 50% of total agricultural value production. Small-scale farms can't compete with the unit economics of enormous corporations, leading to a viscous cycle of consolidation that hurts everybody. The average head of lettuce spends half its shelf life in transit, creating massive waste that inflates the cost of fresh food. This is why 1 in 2 heads of lettuce go uneaten in America.

Long-distance supply chains strip cities of their autonomy, forcing them to become dependent on government-subsidized farms thousands of miles away. When Covid-19 brought the world to a screeching halt in March of 2020, farmers had no way to get their harvests to consumers. Even as the demand for food banks rose 40%, farms watched billions of dollars of produce go to waste.

Hydroponic farms are consistent, cash-flowing assets that are inflation & climate-resistant, but there's no easy way for the average person to invest in one. VC-backed farms like Plenty and AeroFarms raised a combined $800 million to build vertical farms, but the majority of that equity is held by institutions & accredited investors - not retail. While communities still benefit from fresh hydroponic-grown lettuce, the businesses themselves are still owned by the same centralized entities, which constrains vertical farming's impact. Lettuce is good, ownership is better. We're delivering on both.

Centralized food producers can use their economies of scale to drive small, family-owned farms out of business. Importantly, the market forces that are crushing small traditional farms are also working against hydroponic farms. As a result, many vertical farms rely on high-end pricing to survive, making their produce inaccessible to the communities that need it the most. It's hard to say you're fixing food deserts when you can only afford to sell lettuce at Whole Foods. We need to find ways to make smaller farms competitive and drive the price of fresh produce down. Trellis will help the average person own part of a vertical farm while also making hydroponic vegetables more competitive with traditionally grown produce. By combining hydroponics, blockchain, and agricultural cooperatives, Trellis will open vertical farming up to everyone while pioneering a disruptive model for the future of food.

Trellis will use mechanisms like NFT sales and token launches to bootstrap the necessary capital to build & operate farms. We'll do this through a series of funding cycles in which DAO members can create proposals for new farms. Proposals will need to cover things like:

Once farms are selected and funded, they'll work with Trellis partner organizations to bring projects to life. This means working with construction companies & suppliers, legal consultants, and indoor farming specialists to build efficient, profitable businesses. This process will be streamlined by the Trellis proposal frameworks, which will help the core team identify each farm's needs.

The last step is operating farms and returning profits to the users. Since the farms were bootstrapped from the get-go, they don't have any outstanding liabilities. As the hydroponic farms start to bring in consistent streams of revenue, profits will be proportionally returned to the owners. Depending on the success of each farm, at some point investors will break even on their investments & are own an asset generating a stable passive income. What happens after that is up to the community.

So, What Are You Actually Building?

Trellis is working on a few different software products:

Right now, Trellis is focused on securing partnerships to build the first set of pilot projects. We plan to have the first round of farms ready for the public by August 2022. To learn more or get involved, fill out our interest form or follow us on Twitter @TrellisDAO