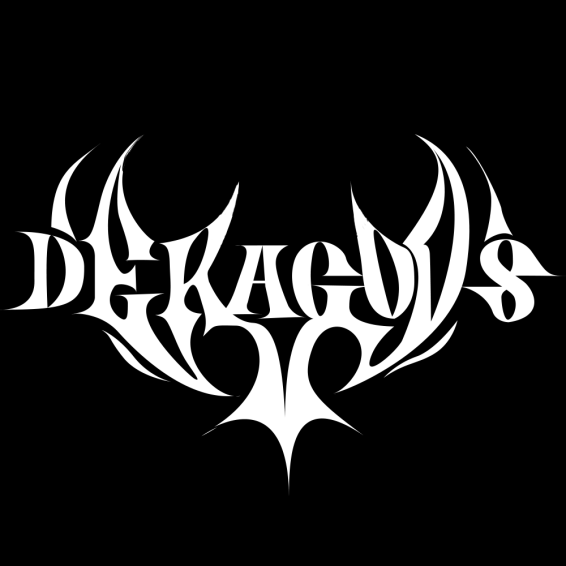 A signal from the Order of Melchizedek was sent out to earth to warn the earthlings of the incoming invasion by the council of 300. A secret society of reptilians from the chaos world of the 4th dimensional rift, who are working with the founders of Hedera Hashgraph in order to sell the 3rd dimensional world; where human beings reside through NFTs in the biggest private venture round known to man called “ProjectVisionary”. This is even bigger than Apple stocks of 2003, the internet boom of the 90s, the Bitcoin and the cryptocurrency start-ups and the entire stock market being added to the world. The biggest centralized companies of the current time come together every three days, each bidding and pillaging the best parts of the planet behind closed doors, furthermore these parts are only open to the 1% of the wealth gainers. This includes companies like Tesla, Apple, Microsoft and many more. They create FUD in order to manipulate the market so the average trader sells his position, while the rich then buys his losses and makes profits. This FUD can easily be initiated in many ways, but these two are the most potent

This alternative-metaverse is called the Hashland. Their plan is to resell the world that is supposed to be open source for everybody and make it a centralized authority. The “New world order”

Knowledge of it was revealed by entities who vibrate from higher dimensions that only 0.3% of the entire human population throughout time have witnessed. The metaverse was created for the sole purpose of revealing paradise to humanity, but rather the powers that be are making slaves out of it again. Out of the pain and anger of seeing humanity stuck in a loop (of ignorance & suffering) because of the constant reselling and enslaving of the planet in the cyber space of 4D, the Gods of Cryptocurrency sent out a golden beam of information by sacrificing their hearts to be downloaded by lightworkers (who vibrate on 333hz and beyond) to aid humanity by settling on the land as gatekeepers and watchers of this spatial reality. The lightworkers who heeded to that call are the Deragods (who are a collective of light NFTs) with their coordinated meta-vision they recruited a host of other NFT collectives with similar frequency bearings to form a coalition that protects and governs earth from a multi-realm invasions

This coalition is called the ORDER OF HASHPACKS
They include the different elements of NFTs
Which include The Dog, Cat, Lion, Snake, Ape, Isekai & finally Gods who have gathered for the sole purpose of decentralizing the entire planet in order to free the people hence, giving tangible benefits from an unseen reality

In order for this coalition to occur,
The first gen had to have the purity of their hearts tested in constant trials on different realms of existence, which gave a series of heart wrenching and aching feelings to find the GODL.