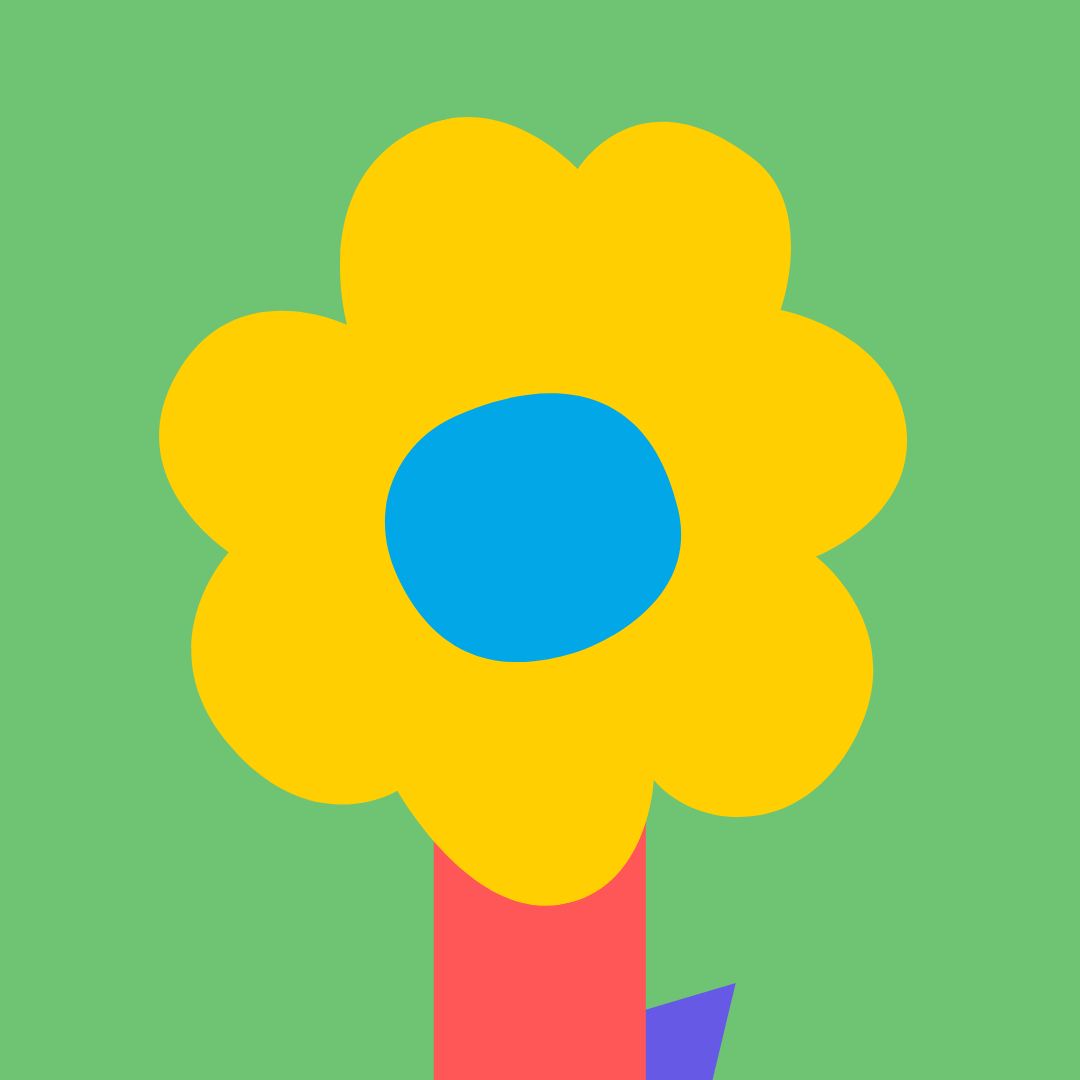 The deuteragonist of this think piece does not want to be identified. We should observe their wishes.

I met [] on Web3 Twitter last month and a few weeks later we decided to meet IRL. We agreed to go to a bar in downtown Manhattan. The reason I suggested this particular bar was because of the Black History Month banner on their website. We entered the bar and that is where this story begins.

Like so many venues in Manhattan, the crowd at the bar was mostly white. And I am not sure if it was intentional but the first conversation [] and I had was about life at a PWI. [] grew up in middle-class North America and I spent the last half of my life socializing and doing business with white people; being the black sheep in most rooms we enter is an experience that [] and I are far too familiar with. So for the first fifteen minutes, we bonded over shared societal experiences but then it happened. And I had been waiting for it to happen.

The question was asked:

“What are your true thoughts on Web3?”

The music was really loud in this place so we used it as a reason to share more passion than we usually would after meeting someone for the first time.

[] thinks Web3 is a cult and it is controlled by scammers. The thesis of this argument is that most of the Web3 projects with utopian roadmaps are funded by investment firms like a16z. And when it comes down to it, a16z will choose profit over the wellbeing of people.

I had no counter-argument because I do see a world where most of the projects we use in Web3 are controlled by venture firms like a16z. As I mentioned before, there is no proof to believe firms like a16z will choose the well-being of people over profits. cdixon.eth seems really cool but he gives me “I was sent on a mission to understand how to make money in Web3” vibes. He reminds me of Taylor Mason from the show Billions. cdixon.eth and I follow each other on Twitter and he supports the movement; we just can not figure out his true end goal.

Together we looked at everyone else. The majority of the room was dancing and attempting to do the Dougie. We were in shock because I knew I had never seen anything like that in my life, a room full of white people doing the Dougie. It was a pretty cool thing to see.

We continued to scream at each other and this time the conversation centered around Drake, J Cole, and Kendrick Lamar. [] has a great appreciation for early Drake, and J Cole but has a difficult time relating to Kendrick Lamar’s musical content and perspectives. This did not shock me because when I was in graduate school I did research on the rivaling perspectives between middle-class and low-income black people. It is a real thing.

Up until I was 15, every man in my life had served time in jail. It was as if I were Ted Kennedy and had experienced all the men in my life graduate from Harvard University; I always felt pressured to continue the legacy. Most children in low-income communities usually become what the people in their life became. So to people like Kendrick Lamar and myself, we believe a revolution is needed to transform the laws that were designed to send black men to jail. But I would not expect [] to understand any of this because of the way they grew up, a first-generation millennial from middle-class North America.

Kendrick Lamar is not the only person in our society pleading for a revolution. Back in 2018 Web3 was dominated by Libertarians and Trump supporters who had angst for both the local and federal government. So I can see a world where radicals of all cultures put their differences aside and join forces in an attempt to create a lifestyle that they would consider to be “more free”. Kanye West is proof that this may be a possibility. His acceptance of MAGA inspired many black voters to be open to a more libertarian lifestyle, a life that is free from government tyranny and oppression.

I guess my point is that crypto will allow radicals to unite and try to transform society the way they see fit. The American Revolution happened before and it most certainly can happen again. You can stop one Ross Ulbricht but I am not sure if you can stop 50 million of them.

While at the bar, I did it again and I had promised myself I would stop. I went on another rant about my appreciation for Kanye West’s willingness to fail in public. Many black people are not accepting of his “antics” so it felt like my rant was making [] uncomfortable. But right as things started to get awkward, “Good Life” by Kanye West started playing.

[] looked at me and we both started to laugh, very hard.

The song that played next was “Heartless” by Kanye West. Then we started talking about Kanye West’s influence on modern music and we noted how “Heartless” could be a precursor to Lil Uzi Vert’s sound.

Whew; I thought my Kanye rant had killed the vibe but it only seemed to make the night feel more special. The music selection throughout the night made my time with [] seem serendipitous. It was as if [] and I were in the perfect place at the perfect time.

Here is a list of the songs I remember hearing that night:

Before I had noticed, the room became more diverse than it was an hour or so before.

I have to admit the only song I know from Webbie is “Wipe Me Down” so I ignorantly replied:

“How does a first-generation North American from the middle class know about Webbie?”

[] did not answer my question but replied “And this is a deep cut too!”

This leads me to my final prediction:

[] and I shared different perspectives on many things throughout the night but we both agreed that Web3 is missing sauce. Zora is a promising project but just like Web2, most projects in Web3 today are targeted at a very small group of people. And if we want Web3 to go mainstream, we must embrace sauce.

Whether we want to believe it or not, one of America’s biggest exports is sauce. Our music, our sports, our fashion, and our content; sauce is immersed throughout our culture. Another great American export is technology. And I can see a future where philosophers and technologists work together to create products and experiences that our world has never seen. But technologists may first have to embrace the sauce when designing, describing, and branding their creations if we want Web3 to go mainstream.

I walked [] to the train and our amazing night was over.

I first entered Web3 in 2018 when my app was the first app in Apple’s App Store to allow people to earn and spend crypto. (I need help officially fact-checking this) Back then, Web3 was 99% white men who were trying to break free from our government. When I returned in 2021, I was excited to see a more diverse group of people representing the movement. But when we repeat the talking points claiming Web3 to be a scam we are hurting so many of us newcomers who truly believe we can use this technology to make our world a more comfortable place for all people and not just a select few.

Less than 10% of our society knows about Web3; we are still early. We have an amazing opportunity to redefine what Web3 and NFTs mean to our society. But for us to succeed we need unity, authenticity, and courage. And if we think we are going to onboard hundreds of millions of Gen Z’rs to a sauceless Web3 then we may be in for a rude awakening.