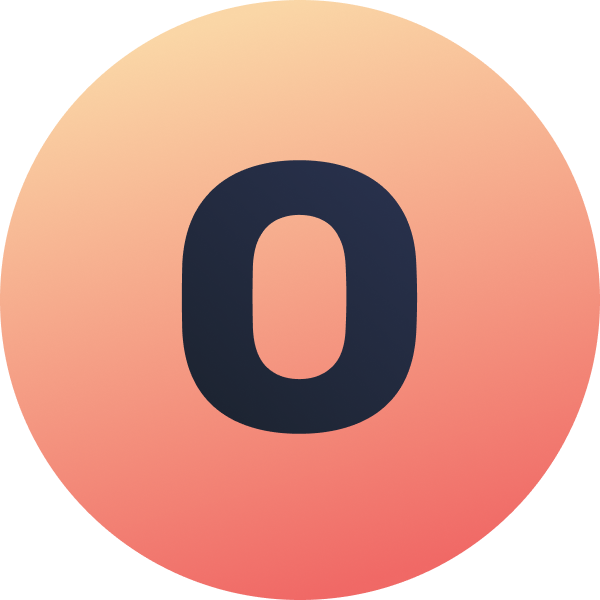 This year, the NFT industry has reached a hype peak as speculators piled into projects focused on art, sports, media, and other sectors. As a result, web searches for NFTs have skyrocketed in the past five years, boosting to the highest possible score of 100 points on Google trends from mid-to-late January 2022. By now, the number of requests has dropped significantly to approximately 50 points, the current level of BTC / Ethereum. Today, the industry capitalisation is estimated at $26.9 billion, according to Chainalysis. What's more interesting, 8% of the market is predicted to be owned by luxury brands.

Non-fungible tokens seem to be the zeitgeist the entire Blockchain world is talking about. So, where and when did the NFT craze begin? To answer that question, let's take a quick look at its background.

The History of NFTs

The Non-Fungible Token (NFT) technology is a blockchain game-changer in its own right. NFTs work differently from Bitcoin (and other crypto tokens) as they cannot be replaced or divided without changing the value or the nature of the digital asset itself.

The concept first appeared in 2012, when the head of the eToro, Yoni Asya, proposed creating coins on top of the Bitcoin infrastructure that is "coloured" or marked with specific attributes or information that do not depend on the actual value of Bitcoin.

Reflecting on this concept, crypto enthusiast Meni Rosenfeld came to an idea those coins could decentralise exchanghangable assets, such as currencies, land, or real estate, and therefore help omit third parties.

For two years, "colour-coded" coins remained just a concept. In 2014, however, enthusiasts launched the Counterparty platform. Its team has built an open-source project on the Bitcoin blockchain and allowed users to create their own currencies on top of it.

The key takeaway is that NFTs were designed as a certificate of ownership, a system suitable for securing ownership right for unique objects - works of art, real estate, videogame items, and much more. Instead, by 2022 the total NFT frenzy has changed the industry. But the question is, how exactly?

NFT: the Good, the Bad, the Ugly

non-fungible tokens allow digital artists to sell, track, and take ownership of their works, often shared on blogs such as Tumblr with no credit or attribution. The concept of virtual property was supposed to simplify copyrighting and ownership globally. Instead, NFTs were first appropriated by speculators with the same type of pictures/artworks, and only then master brands recognise the opportunity to expand their offerings into this new digital world (known as Metaverse).

The very first NFT called "Quantum", minted by Kevin McCoy in 2014 (long before the crypto art market exploded), was sold for $1.4 million at Sotheby's Natively Digital auction in 2021. Interesting enough, the buyer, known as Sillytuna, sold a CryptoPunk NFT from his collection at the same auction for $11.8 million.

If you're still not convinced that NFT is a game-changing concept for the art industry, here are the top 10 most expensive NFTs ever sold. The multi-billion-dollar industry works well for creative people as a way to monetise their skills (and expand their audience) by allowing them to sell artworks in a digital format without any logistic difficulties.

At current, this mostly works for famous artists, such as Grimes, for example. She tokenised her paintings and made $5.8 million in the first 20 minutes of the token sale. Of course, it likely goes without saying that celebrities and KOLs can digitise and sell anything.

Pretty much like artists, big brands are craving their piece of the NFT pie as the industry grows. Brand-made NFTs grant their holders special offers like closed sales or access to exclusive goods at no additional cost. Market leaders, such as McDonald's, Asics, Clinique, Taco Bell, and Coca-Cola, are thriving on their NFT marketing initiatives. But more and more cases involving NFTs hit the dockets. Nike, one of many victims of intellectual property rights violation, has accused Detroit-based sneaker and apparel exchange StockX of selling shady NFTs. Needless to say, an army of anonymous NFT creators is illegally using brand trademarks and associated goodwill to mint and sell NFTs with no affiliation with the brands they thrive on.

Although some endeavours in the Blockchain field might seem questionable, NFT is much more than an overhyped technology used merely for money-making. From what we just mentioned, let's switch to real-world NFT use cases beyond digital arts:

Combining physical assets with NFTs in April 2021, Shane Dalgeroff created a psychedelic NFT artwork combined with real estate for sale in California - a great way of moving highly liquid assets into the blockchain.

Verifying the origins and characteristics of the product is just a fraction of what NFTs can do for the supply chain. If we look at the bigger picture, companies can track their products from manufacturing through shipping and delivery.

Imagine you don't need an ID to vote. And you are sure the voting procedure is legit as you have access to the official record and all the votes. This will be possible if voting is integrated with NFTs.

Did you know NFTs will soon replace tickets? Transforming the event sphere, the Overit platform allows to mint, create and sell NFT tickets for conferences, festivals, concerts, and meet-ups in just a few clicks.

Some projects have already begun to combine features made possible by the NFT. A striking example is an NFT membership. In addition to the specific role, the NFT determines the user's credentials - minting and issuing NFT to other users, minting NFT tickets, receiving a share of the project's profits, creating polls, and more. The most significant value is that the NFT combines many functions for which separate tools were needed, which often required a centralised approach and did not exclude the human factor. Now they are all implemented using NFT and, in addition, allow you to make the product more decentralised.

We can finally see how the NFTs are getting more and more practical use-cases. For some products, especially metaverses, NFTs become a key part of the product. Among such projects, you can note the Oaziz DAO, which implements a lot of NFT mechanics. A distinctive feature of the project is that NFTs are used everywhere: they give the right to vote, are used as entry tickets for events, define your role and even a share in the revenue distribution.

The point is that along with the Web3 expansion, NFTs will play an increasingly important role and find more practical use cases. That's the technology we lack but can't afford in the Web2 world.